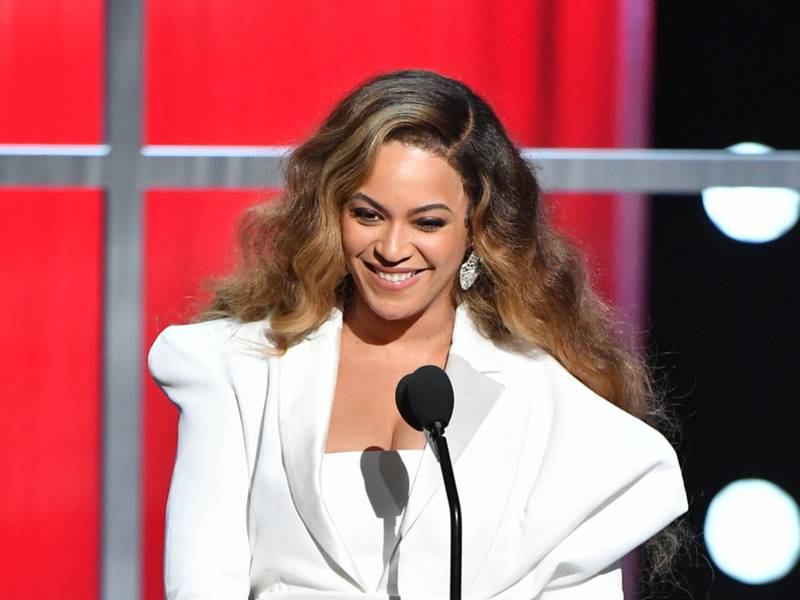 Beyoncé fans should be on the lookout for a variety of streaming content, according to US Weekly.

Insider sources for the magazine say Queen Bey has recorded some new tracks for a deluxe edition of one of her previous albums. The pop superstar is also making a Netflix documentary about her much-lauded performance at the 2018 Coachella Valley Music and Arts Festival.

No timetable has been reported for the deluxe album or documentary, but Beyoncé does have another major release for fans to look forward to this summer. The multi-platinum selling singer is starring in the upcoming remake of Disney’s The Lion King, which is scheduled to hit theaters on July 19.

Recently, Beyoncé and her husband JAY-Z received the 2019 Vanguard Award at the 30th Annual GLAAD Media Awards. The honor is given to “allies who have made a significant difference in promoting acceptance of LGBTQ people.”

The event sparked a lot of chatter online after a video of Power star Omari Hardwick awkwardly kissing Beyoncé surfaced on social media.