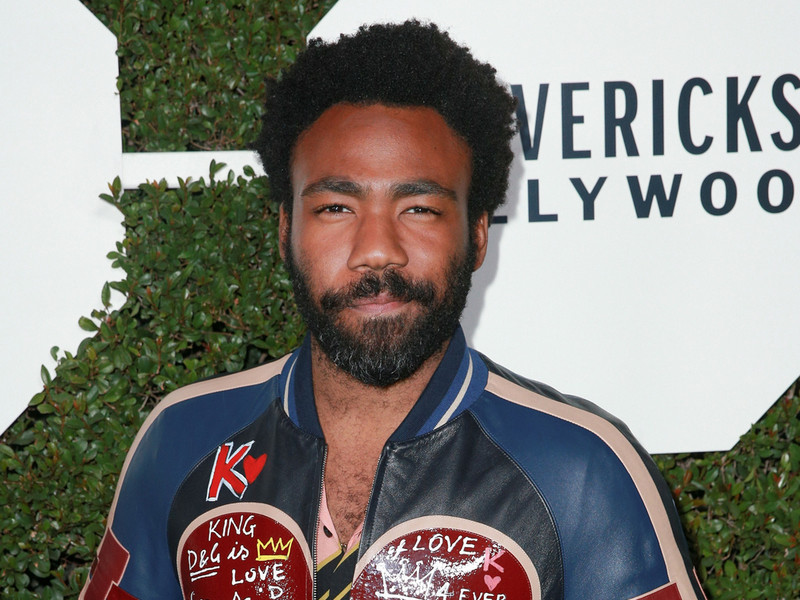 Donald Glover To Voice Simba In "The Lion King" Remake

Add another movie to Donald Glover‘s resume for 2017 as he is on board to voice Simba for The Lion King remake. The news comes as the film’s director, Jon Favreau, made the announcement on Twitter yesterday (February 17).

I just can’t wait to be king. #Simba pic.twitter.com/wUYKixMBJI

According to The Hollywood Reporter, Favreau met Glover at an industry event just a few months ago where he gushed about his son being a fan of the actor/rapper’s music. Glover released Awaken, My Love! under his rap name, Childish Gambino, in December.

He is set to portray Lando Calrissian in an upcoming Star Wars film.

Favreau also announced that James Earl Jones, who actually was the original voice for Darth Vader in the Star Wars trilogy, will reprise his role as Mufasa, Simba’s father, in the new Lion King.

Looking forward to working with this legend. #Mufasa pic.twitter.com/1LszbWrcYT

The latest Lion King will be inspired by the work Favreau did on the remake of Jungle Book into a live-action film. The tale of a young lion growing up to be king in his father’s place will not be live-action, but will supposedly feature animation that comes pretty close.