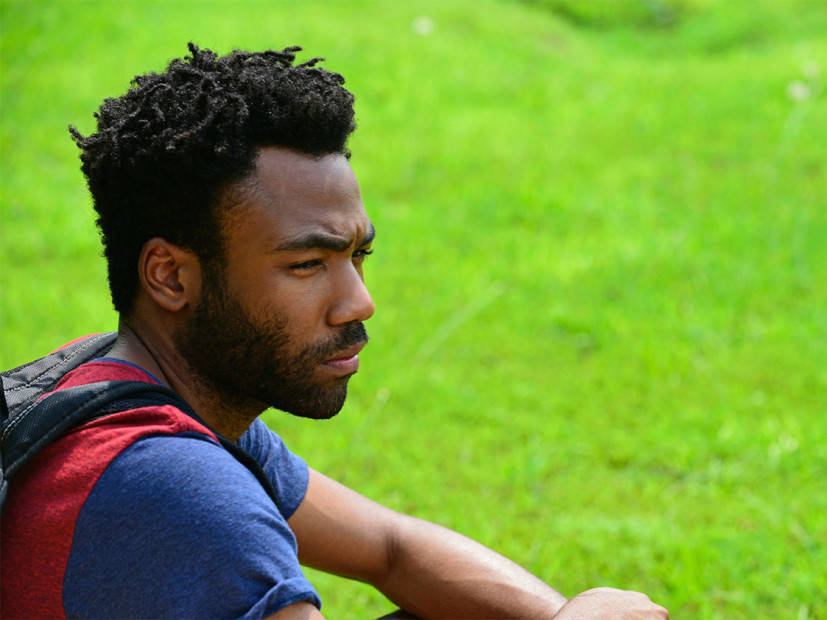 Childish Gambino’s much-anticipated Awaken, My Love! album is now available for streaming. The project is made up of 11 tracks including the singles “Redbone” and the opening track “Me and your Mama.”

The Atlanta artist premiered Awaken, My Love! at a special concert called Pharos Experience in Joshua Tree earlier this year. Fans can relive the show through virtual reality, Gambino has already released “Me and your Mama” through the Pharos app.

Awaken, My Love! is also being sold as a “virtual reality vinyl,” which is set to ship in 2017.

The actor, who works under the name Donald Glover in the film industry, just completed the first season of his FX show Atlanta.

Childish Gambino’s Awaken, My Love! album stream (via Apple Music) and Spotify, cover art and tracklist are below.

(This article was last updated November 9, 2016 and is as follows.)

Childish Gambino has confirmed his new album is called Awaken, My Love! He made a post on Twitter today (November 9) with what seems to be the project’s cover art. Fans had suspected the album details with an FYE listing saying the LP is due out December 2.

This comes after the rapper, who acts under the name Donald Glover, completed a successful first season of the FX show Atlanta and hosted the “Pharos Experience” sharing new music with his fans in September.

(This article was first published November 7, 2016 and is as follows.)

Childish Gambino (also known as Donald Glover) has had quite a year after writing, directing and starring in his own TV show Atlanta on FX — as well as being cast as the young Lando Calrissian in an upcoming Star Wars movie.

The Atlanta actor-rapper isn’t settling for success on the screen, however, and is expected to drop a new album at the start of December.

A release schedule in a local FYE lists December 2 as the release date for Childish Gambino’s follow-up to Because the Internet and appears to reveal the album’s title too: Awaken, My Love!

In case you can’t quite make it out, we’ve zoomed in on it for you:

Eagle-eyed fans have also noticed that the album appears to be available for pre-order on Amazon.com, though on the site, the album is simply titled Awaken My Love without any commas or exclamation marks. If the Amazon page is legit, then it looks like the album costs $11.39 to pre-order, but the page has since been taken down.

Gambino shared the “Pharos Experience” with fans in September where he performed his new music with a light show at Joshua Tree.

Since then, little word has dropped on the upcoming project. Donald Glover appeared on Ellen just last week but didn’t do any promo for it.

He is yet to tweet any official confirmation of the album’s title and release date, so watch this space.