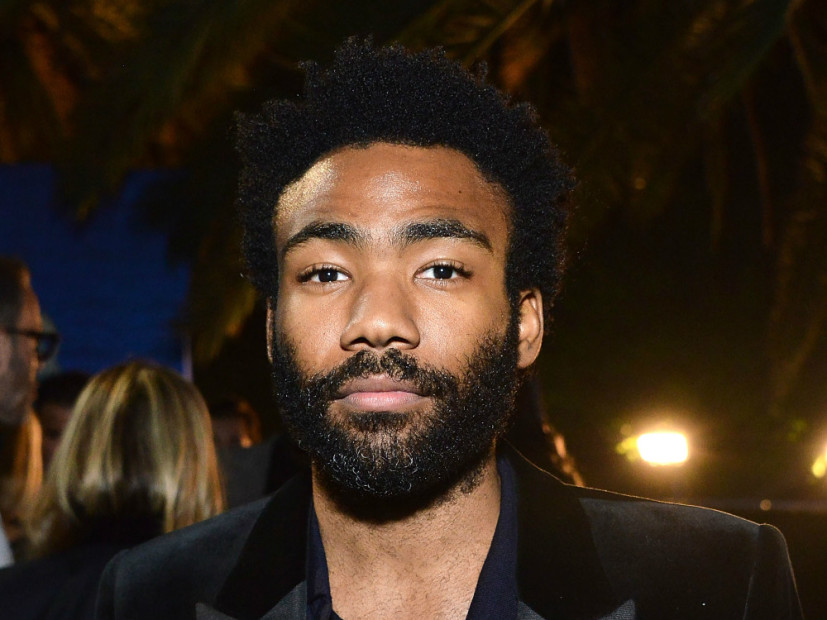 Childish Gambino is ramping up the hype for his Awaken, My Love! album by adding some updates to his Pharos App, the place where he’s kept fans in tune with what he’s working on.

Fans can now watch Gambino’s performance of “Me and Your Mama” from his Pharos performance earlier this fall in Joshua Tree. The video is virtual reality compatible.

HipHopDX senior features writer Ural Garrett attended the experience, which he described as “the most innovative live show this decade.”

“At times, Pharos feels like a modern version of past Disneyland attraction Captain Eo and animated classic Fantasia the way the music seems to be in sync with what’s visually happening,” Garrett said of the visuals done in partnership with Microsoft and artist Mikael Gustafsson. “The finale even featured a flight through space as planets literally feel as if they’re passing by; speeding up and slowing down during the song’s final moments. Sober or intoxicated, the level of immersion felt breathtaking at times.”

Before Awaken, My Love!‘s drop date on Friday (December 2), Gambino has three pre-order options available on the album’s official website. A digital and physical album is available with a poster and a “virtual reality limited edition vinyl” is also an option for $59.99 to be shipped in 2017 and a note says that the vinyl’s price is subject to change “as package content is finalized.” Latest innovation, indeed.