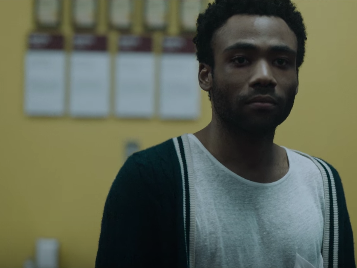 Donald Glover, better known in the music world as Childish Gambino, tweeted a link Friday (June 17) to his newly launched app, PHAROS Earth. When opened, the app presents a somewhat cryptic timer, with many fans speculating that this could be a countdown to the release of possible new music from Gambino himself.

As of press time, the app is only available in the United States.

A screenshot of the app’s countdown can be viewed below: