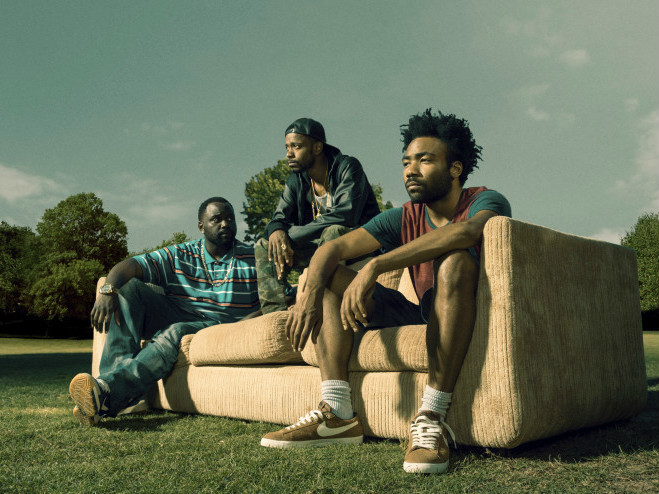 The series is being put on hold due to Glover’s packed production schedule, which includes his portrayal of Lando Calrissian in the Han Solo Star Wars movie, also slated for a 2018 release.

During his acceptance speech at this past Sunday’s awards ceremony, Gambino gave a gracious thank you to Migos for nothing more than giving the world “Bad And Boujee,” which is currently #1 on the Billboard Hot 100 chart.

Although the next installment of Atlanta won’t air until 2018, Migos’ Quavo is already eyeing a role in the show’s second season: “I hope [Childish Gambino] hit my phone, I hope we can do season two,” the ATL rapper said during a recent interview with The Progress Report.