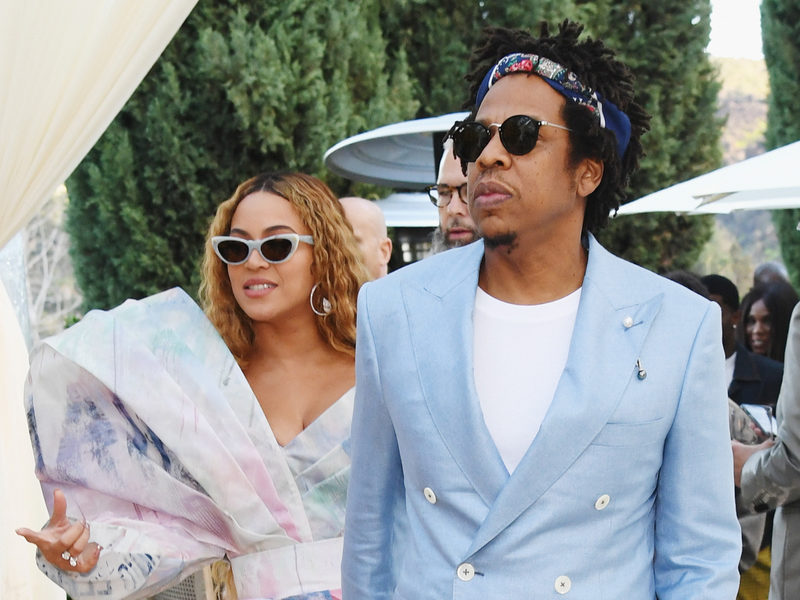 London, England – Although JAY-Z and Beyoncé weren’t in attendance at the 2019 Brit Awards in London on Wednesday (February 20), The Carters still managed to provide one of the show’s most talked about moments.

“Thank you so much to the BRIT Awards for this incredible honor,” Beyoncé says in the short clip. “You guys have always been so supportive. Everything is love. Thank you.”

JAY-Z replies, “You’re welcome” with a straight face. Seconds later, Blue Ivy says off-camera “why,” causing them both to crack up.

Other Hip Hop winners at this year’s awards were Drake, who won Best International Male Solo, and Nicki Minaj, who won the Best British Video award for her feature on Little Mix’s “Woman Like Me.”

Revisit the “APES**T” video below.