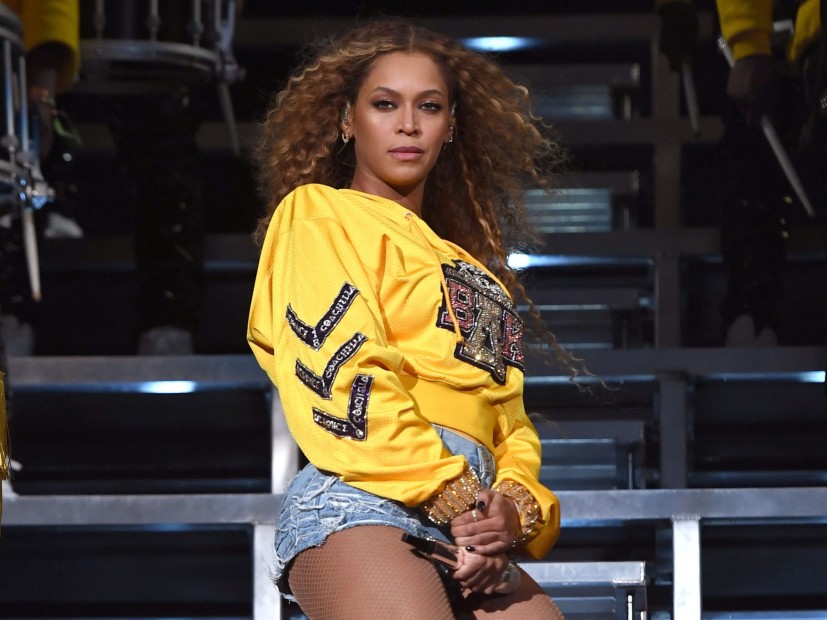 Indio, CA – Leave it to Beyoncé. The pop singer’s Coachella performance over the weekend has reportedly set a YouTube livestreaming record.

According to TMZ, her Saturday (April 14) set generated 458,000 simultaneous viewers — the most ever for a single Coachella performance since YouTube began streaming the Indio, California festival in 2010.

With the help of fellow headliners The Weeknd, Eminem and Migos, YouTube generated 43.1 million livestream views in 232 countries, making it the most-viewed live music festival in YouTube’s history.

Though the Lemonade artist’s performance set the bar for Coachella’s YouTube livestreams, other videos have performed significantly better overall. For example, in April 2017, more than 1.2 million viewers simultaneously watched a baby giraffe’s birth, marking one of the platform’s most viewed livestreams ever.

(The last update on this story was published on April 15, 2018 and can be found below.)

Reports of Destiny’s Child reunion came true during Beyoncé’s widely acclaimed performance at the 2018 Coachella Valley Music & Arts Festival on Saturday night (April 14). The pop music powerhouse teamed up with Kelly Rowland and Michelle Williams, reuniting in concert for the first time since 2013.

Naturally, Twitter has been overflowing with Beyhive members in euphoria over the reunion. Some fans are already calling for the trio to tour.

Check out some of the reactions below and watch Destiny’s Child in action above.

Destiny's child did more for America than the founding fathers

DESTINY'S CHILD WILL NEVER NOT BE ICONIC. IN BEYONCÉ, KELLY AND MICHELLE WE PRAY. #Beychella

MY GIRLS ARE BACK TOGETHER!!!!! DESTINY'S CHILD!!!! OMG #BEYCHELLA

(The original version of this article was published on April 14, 2018 and can be found below.)

According to Page Six, an inside source said, “Beyoncé and Destiny’s Child are reuniting. It was teased, rumored, squashed, so nothing much else was said … But it’s happening.”

The source also added, “[It’s] to make up for the fact she was unable to perform last year [when pregnant]. The girls really wanted it and felt they owed it to the fans.”

Destiny’s Child — Beyoncé, Michelle Williams and Kelly Rowland — formally disbanded in 2006 after they wrapped up the Destiny Fulfilled… and Lovin’ It Tour.

Coachella’s organizers have confirmed fans are able to livestream Beyoncé’s headlining performance on YouTube. The Lemonade singer hits the stage at 11:10 p.m. PST on Channel 1 of the YouTube streams.