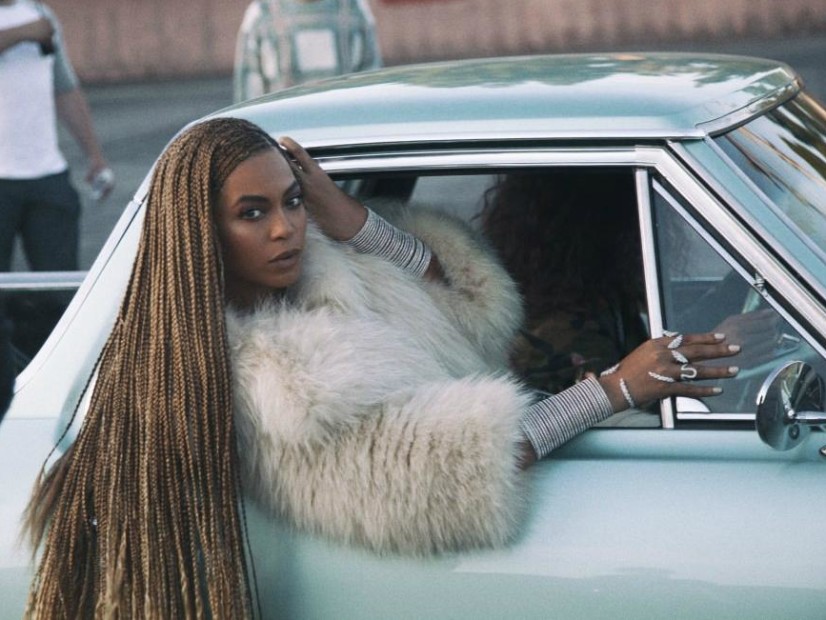 The 68th Primetime Emmy Awards nominations were announced Thursday morning and Beyonce’s visual album LEMONADE has been honored with four of them, a number that has played an intricate part in her music career.

The HBO short film stands to win in the categories of Outstanding Production Design For A Variety, Nonfiction, Event Or Award Special; Outstanding Variety Special, and Outstanding Picture Editing For Variety Programming.

Beyonce and the film’s director Khalil Joseph are also in the running for an Emmy in the Outstanding Directing For A Variety Special category. They’ll be going up against Grease: Live, the Grammy Awards broadcast, the Kennedy Center Honors broadcast and the Adele and Amy Schumer live specials.

Queen Bey has been nominated for Emmy awards in years past too. Once in 2013 for her Superbowl performance and another in 2015 for her On The Run Tour: Beyonce and Jay Z concert film which also happened to air on HBO. She didn’t win in either case.

The award ceremony is slated be hosted by Jimmy Kimmel and will air live on ABC September 18 from the Microsoft Theater in Los Angeles.

Check out the complete list of Emmy nominees here.