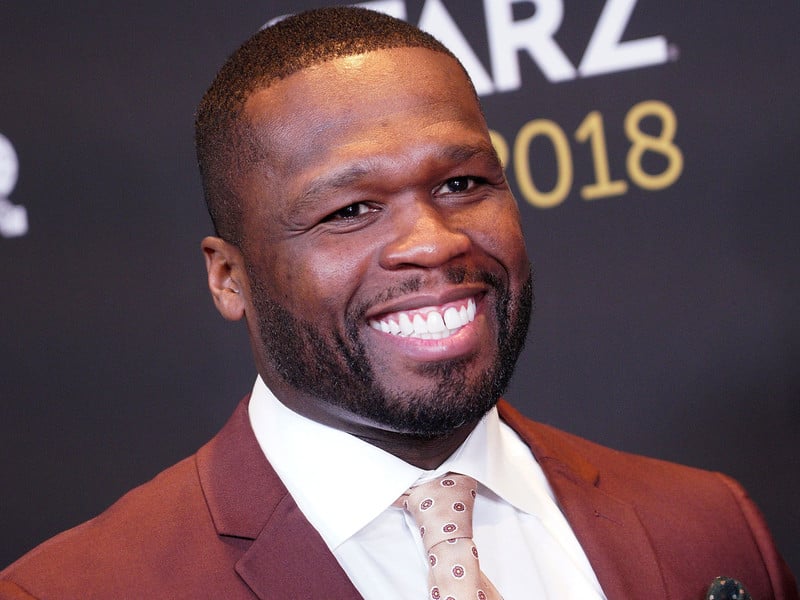 50 Cent is howling over Omari Hardwick’s awkward attempt at kissing Beyoncé during the NAACP Image Awards on Saturday night (March 30). The Power actor, who plays Ghost on the show alongside Fiddy, leaned in not once but twice to plant a kiss on Bey’s face, one dangerously close to her lips.

Along with a clip of the encounter, 50 shared his thoughts via Instagram and joked it would be the next plot line on the show.

“Season 6 of POWER Jay Z kills Ghost don’t miss it we lit,” he wrote in the caption. “LOL jay was like the fuck is you doing pretty nigga. #lecheminduroi #bransoncognac.”

Hardwick, of course, was mercilessly roasted on Twitter for most of Sunday (March 31). People were shocked he even tried to go there with Hov’s superstar wife. Others didn’t see anything wrong with it. Judging by Beyoncé’s body language the second time around, she definitely wasn’t feeling it.