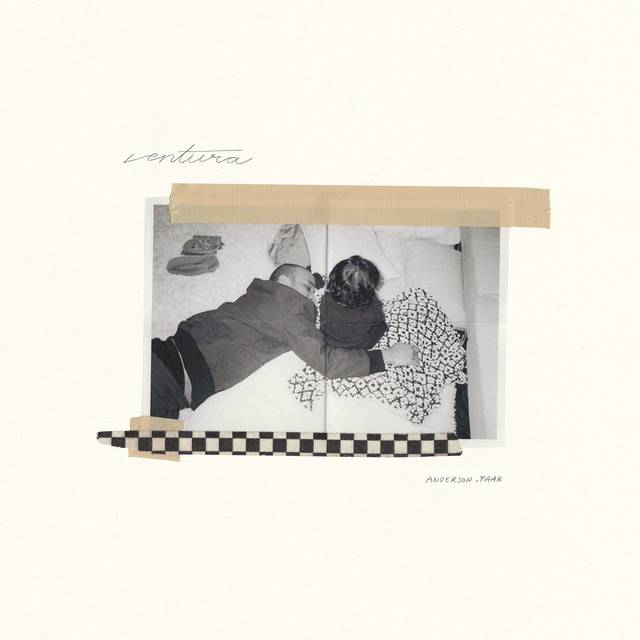 Last year, to follow up his critically acclaimed break-out album Malibu, Anderson .Paak leaned heavily into rap and created a sprawling rendering of his hometown with Oxnard.

.Paak’s newest project is less cinematic and epic than its companion piece but it’s just as ambitious, texturely rich, and bustling with pleasant surprises.

Ventura opens with the lush “Come Home,” a dreamy, Motown-throwback track that sets the tone for an album oozing nostalgia. During the second half of the song, Andre 3000 raps over free-flowing, soulful instrumentals. As one of Hip Hop’s most notorious recluses, Three Stacks is highly selective about where he lends his talents. And on “Come Home,” he gives a performance that demonstrates why he’s still irreplaceable and a legend in his own right. The former Outkast member addresses a lover in a verse packed with clever double-entendres and references: “You’re all I need, all of me on my knees/ Normally harmony, bumblebee, hummingbird/ I’m a nerd, study you/ What are you, WWF?/ We fightin’, we might need counseling.”

This theme of lovers’ fighting carries over on the immaculate song “Make It Better,” featuring R&B legend Smokey Robinson. Tracks like “Come Home” and “Make It Better” recycle the romantic tropes of a musical canon .Paak so enthusiastically draws from. But he gets more personal over the course of the album. “Yada Yada” has .Paak telling his creative journey, sharing how he had issues with the music industry but is now artistically thriving. And on “Chosen One” Paak expresses his desire for a woman that loves him authentically. The psychedelic track is broken into three-parts. It starts off as a dissociative and sensual with Sonyaè Elise’s excellent vocals centering the action. At the halfway mark, it abruptly shifts to .Paak spitting a highly charismatic, staccato flow over a catchy piano-key beat. The song closes off with Elise and .Paak harmonizing along to a heavenly explosion of funk, chanting mantras: “We should be lovin’ each other crazy/ We shouldn’t wait ’til the day our days are through.”

Despite the consistent quality, there are a few misfires. “Jet Black,” featuring Brandy, lacks focus, while “Twilight” is a tad sloppy. But .Paak keeps a steady sense of momentum and caps off the album with the ultimate ode to Southern California — a duet with the late legend Nate Dogg. Though posthumous production can be tricky and open a can of worms, “What Can We Do?” is flawless. The two singers blend together seamlessly, creating a sound that exists in neither the future nor present. .Paak frequently wears his influences on his sleeve. But on “What Can We Do?” he manages to paint his own enticing vision and neatly place himself into an artistic lineage.

Besides a few dull moments, Ventura is a worthy companion piece to Oxnard that may even be more appealing to some listeners. .Paak boasted on “Yada Yada” that he’s thrilled to be finally relishing in his creativity. Hopefully, he continues to speed up the Californian coast with so much freedom.