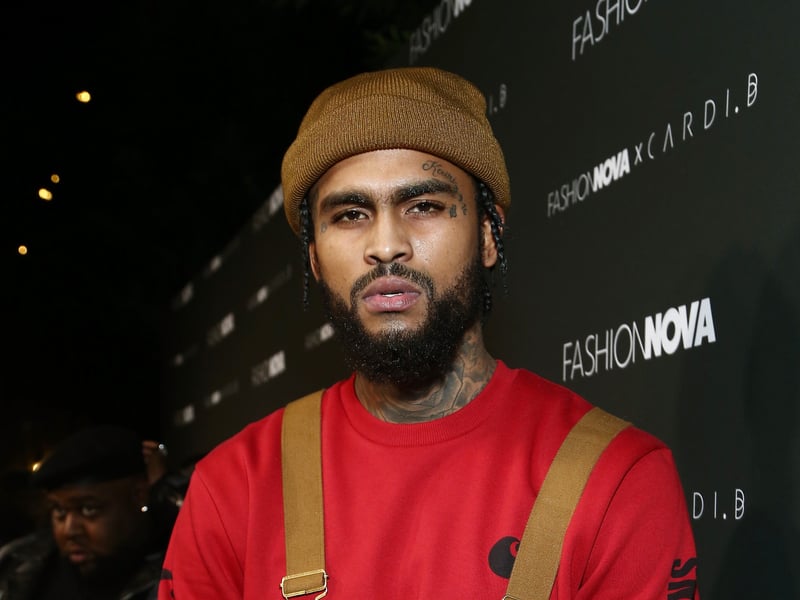 New York, NY – Dave East spoke about his relationship with Nipsey Hussle during a candlelight vigil he organized in New York on Monday (April 1).

Aside from revealing that Nipsey was set to appear on his upcoming album, East expressed frustration and imparted the importance of keeping the late rapper’s memory alive.

“To come to find out it was a fucking rat, it wasn’t none of that Dr. Sebi shit that everybody thinking it is,” East told the lively crowd. “It was none of that conspiracy shit. It was a nigga from 60, from his set that probably been hating him forever.”

He added, “A sucker took out a fucking king, my nigga, a real king to this era. I was a kid when Big and Pac died, so I couldn’t feel that. I feel this shit … Don’t let this nigga name die. I watched niggas mourn Chinx for like two weeks and nobody spoke on Chinx no more.”

“A sucker took out a fucking king”@DaveEast sharing his thoughts and the truth of @NipseyHussle’s tragic death at his NYC vigil last night.

Utmost respect to Dave for organizing this. Hundreds of ppl came out and it was nothing but pure love for Nip. #RIPNipsey #NAYBAHOOD pic.twitter.com/4VFyN3ucsn

East said he’s not a revolutionary figure in any way, but he felt compelled to organize an event to show his respect for Nipsey.

“That’s my brother, man,” he stated. “If nobody else in New York City was gonna do this, I was going to do this shit.”

Watch footage of the vigil below.