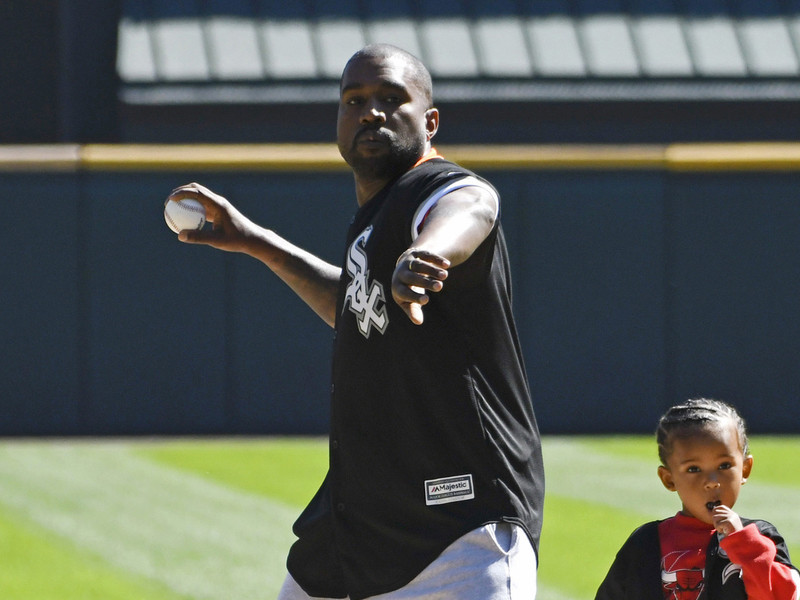 Also, Suge Knight was sentenced to 28 years in prison and the Eminem vs. Machine Gun Kelly battle continued.

Kanye West plans on releasing his a new LP titled Yandhi on September 29. It appears to be a sequel of sorts to his 2013 album Yeezus.

There’s no Kanye album release that comes without drama in the headlines, and this time it’s highlighted by an Instagram commentary on the dooms of social media likes and airing out celebrity men who bring up his wife’s name.

Nick Cannon, one of the men called out by Yeezy, dismissed the rant and states he will continue to say whatever he wants.

Former Death Row Records CEO Marion “Suge” Knight was sentenced to 28 years in prison after striking a plea deal. The 53-year-old will serve time for the 2015 hit-and-run death of Terry Carter.

Suge’s sentence is scheduled to begin on October 4. Of course, Twitter had fun with the sentencing had no mercy in turning Knights sentencing into a joke.

Eminem and Machine Gun Kelly’s rap beef is simmering down, but the aftershock of their respective diss tracks, “Killshot” and “Rap Devil,” can still be felt.

MGK spoke with The Breakfast Club about his clash with Em, calling him “old” and “disconnected” during the interview.

Additionally, Joe Budden revealed on his podcast that he spoke with Diddy about Em’s most controversial line on “Killshot,” which implicated Puffy in the murder of Tupac Shakur.

“Nothing to speculate about. Nothing to talk about,” Budden said. “Puff said it’s in his hands and he said I can tell ya. That’s the end of that. He said, ‘Yeah, there’s nothing to say about it. It’s in my hands.’ He’s wild. Period.”

On the other side, D12’s Bizarre has kept releasing music in Em’s defense and 50 Cent blames MGK for Shady’s massive amount of “Killshot” streams on YouTube.

Jimmy Spicer was one of the first MCs Russell Simmons took under his umbrella. But, Uncle Rush still owes Spicer royalties for “Money (Dollar Bill Y’all).”

The Hip Hop pioneer has been struggling with his health and supporting his family. The only support Simmons has given Spicer was a $2,500 donation to his GoFundMe for hospital bills — but he’s owed a lot more. Spicer called out his old boss in an interview with HipHopDX’s Kyle Eustice.

“Russell Simmons actually finally gave up something toward my GoFundMe,” Spicer told DX. “For a rich ass cat, he’s as cheap as they come. He gave me $2,500. Whoop-de-doo. He still owes me royalties for ‘Dollar Bill.’ I figured that he could have come up with more than $2,500. That’s some cheap chintzy shit.”

“If Tha Carter V is as much of a success that it alludes to be then Tha Carter series is to Wayne’s career what NBA championships are to Kobe Bryant; an early three-peat right out of the gate with another two rings later in his career – all of which confirming the legacy.”