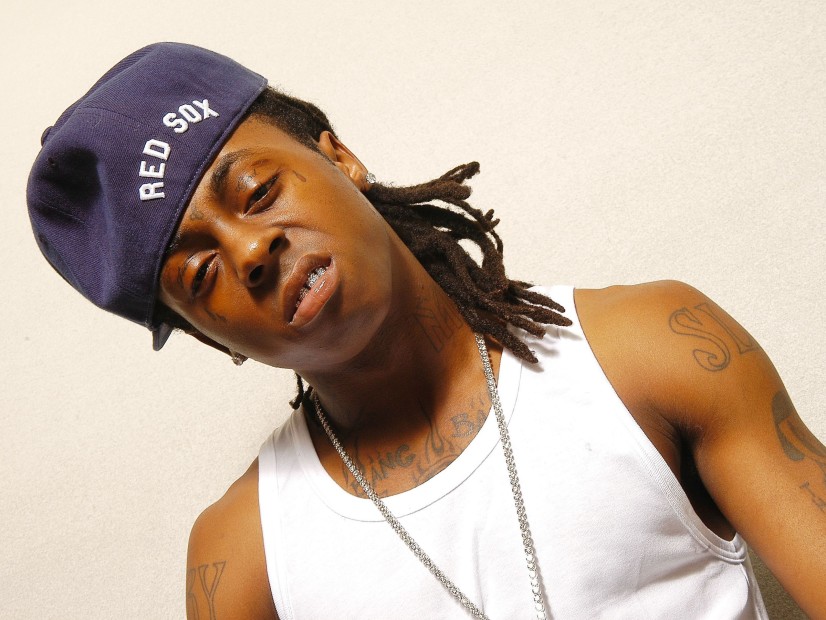 Back in 2009 on a loosie mixtape cut called “Million Dollar Baby,” Lil Wayne rapped “I’m just getting high, thinking ‘bout Tha Carter Five.” That was a year after the release of his coveted magnum opus Tha Carter III. The line seems simple enough but truly alludes to the fact that Wayne (at that time) was a music-releasing monster that had so much recorded material, he was already plotting two and three projects ahead. His prowess as a master marketer, rapid-fire recorder and dangerously skilled rapper (before leaving for Rikers Island in late 2009) led fans to believe that Tha Carter IV and V would be released in no time.

That, of course, didn’t happen. Matters got worse after Wayne declared war on Cash Money and Birdman – claiming C5 was complete but being held hostage by the label.

Fast forward more than four years after its original announcement, with all the Cash Money drama allegedly settled, Tha Carter V Season is upon us. It seems surreal, especially for those die-hard Lil Wayne fans that thought this day would never come. There has been a rollercoaster of lukewarm and moderately hot releases from Tunechi since announcing C5 but none have quite quenched like an Carter album could have.

Below is a breakdown of all four Carter albums leading up to Tha Carter V that document where Wayne has been, where he is and where he’s going.

The first installment of Tha Carter series ushered in a new chapter of Wayne’s career. He had released three albums with the Hot Boys as well as three solo projects simultaneously. Tha Carter was Wayne first album detached from the group and truly ready to face the rap game as Cash Money’s leading artist.

The album was produced in full by New Orleans native and Cash Money in-house producer Mannie Fresh who kept that N’awlins bounce very much a driving force on all 21 tracks. Different though, was Wayne’s vocal progression. His punchlines and wordplay expanded (“You watch your grill what you ought to do/ ‘fore your ribs get barbecued” he quipped). Plus, his voice was noticeably free of its pre-pubescent squeak. Most importantly, he slowed down his wildly spastic flow, using much better articulation.

This was spread across the entire album and what ultimately led to “Go DJ”’s commercial success. The album’s breakout single was not only Wayne’s first Top 20 Billboard single but an homage to the beloved rapper/DJ tandem that Hip Hop cherished. The album didn’t spawn any other chart toppers but Wayne got his first taste of hit took to make solo hit that fit in with contemporary sounds and what it took to get there.

Tha Carter II was a turning point in Wayne’s career both lyrically, emotionally and sonically. In short, Tha Carter II attempted creativity so that Tha Carter III could become a commercial classic.

C2 was the first time Wayne employed a Rolodex of producers on an official studio album. Deezle, T-Mix, Cool & Dre amongst others helped Weezy construct his most assorted sounding project up until that point. Not only did this allow Wayne to catch different flows for his show-stopping verses but also how to write a song that wasn’t as formulaic as album cuts past.

On what is his best album intro to date “Tha Mobb,” Wayne goes off on an unforgettable sample driven Heatmakerz beat for over five minutes straight. No bridge, no chorus, and seemingly no breathe breaks as he raps genius level lines like “Semi-9 fit me fine, hit a nigga twenty times/Damn, then one more to the face/Just so they close the casket like I pay to close the case.”

These hard-hitting rap cuts, including “Money On My Mind” and lead single “Fireman,” were complemented with soulful, women-dedicated tracks like “Grown Man” and “Receipt.”

To make matters more diverse Wayne crafted the subtly scathing “Shooter” with Robin Thicke that let the game know that Southern rappers seriously have something to say. That poignancy translated to Nikki Jean-assisted “Get Over” which is as close as Wayne has ever come to a deeply emotional rap ballad.

All in all, Tha Carter II propelled Wayne out of his New Orleans shell and into a world where melding genres and song structures were accepted and encouraged.

In between Carter’s II and III were some of Wayne’s most pivotal years where he became an undeniable force in Hip Hop. He was releasing culture shaping mixtapes like Dedication 2 and Da Drought 3 — not to mention dropping top-notch verses on damn near everyone’s lead single, pop stars included. With one hand he was feeding the streets with bars galore while raising his stock in pop music with the other. This made Tha Carter III a perfect storm.

Tha Carter III was more than an album for Wayne, it was a moment; a moment that confirmed Wayne had fully made his ascension from child rapper to household megastar. The same way his years leading up to C3 played to the streets and suburbs so did the album’s lead singles. “Lollipop” was the Auto-Tuned pop smash that shot him to the top of the charts while “A Milli” strengthened his “best rapper alive” prerogatives. Even though he fought through some extensive leaks and consequent pushbacks, the album astoundingly sold a million copies in the first week.

Sonically Tha Carter III hit pressed every button Wayne had been developing in his toolkit throughout the years. There were guitar riffs and croons on “Shoot Me Down,” political commentary on “Tie My Hands,” jazzy boom-bap bars on “Dr. Carter” and a star-studded lineup of producers (Kanye West, Swizz Beatz, Jim Jonsin, David Banner) that elevated Wayne’s sound to the proverbial stadium status. These tools of the trade, especially Auto-Tune, would become essential components of Wayne’s upcoming releases and the epitome of his place in pop culture.

While I Am Not A Human Being and Rebirth gave a little more depth to his catalog, they didn’t pack the same punch as Tha Carter IV. Pushback after pushback delayed the release of Tha Carter IV for nearly two years but when lead single “6 Foot 7 Foot” dropped in anticipation, that Martian-like vibe was caught once again.

C4 didn’t recapture the majestic dominance C3 had displayed, however. Simply put, Wayne had cooled off over those three years and the momentum had halted. He did, however, follow a very similar diversity driven formula on C4 that ended up garnering him just under a million first-week sales. “How To Love” was an extremely slowed down Auto-Tune croon that infected the ears of teenagers worldwide while “John,” featuring Rick Ross, brought chopper talk to a whole ‘nother level. He tapped famous friends like Drake, T-Pain, Andre 3000 and Nas for features and employed the same realm of super producers to create the sound of a rapper nearing the end of his prime.

What truly kept Tha Carter IV from being revered as a classic was Wayne’s tendency to use filler bars to complete songs and punchlines. What had made him such a phenome on C2 and C3 was his ability to effortlessly dish out wordplay worthy of a Pulitzer. On C4 and beyond, Weezy F. Baby started to lose his edge. “I’m a diamond in the rough, like a bay in the trash” is just one example of reached wordplay that hindered replay value.

Hopefully Tha Carter V brings back that Martian magic we knew so well.