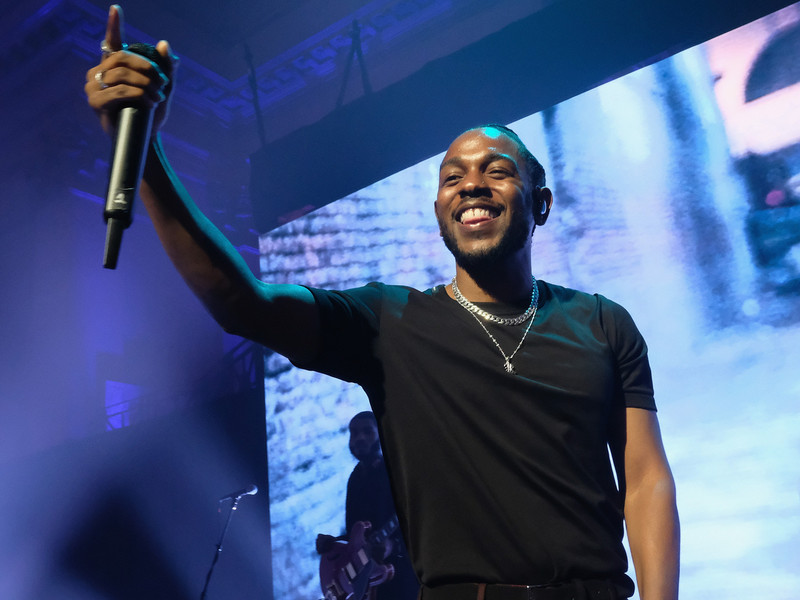 Kendrick Lamar has become the first Hip Hop artist to ever receive the Pulitzer Prize in Music. K. Dot earned the highly-sought after accolade for his Grammy Award-winning album, DAMN.

The Pulitzer Prize in Music is typically awarded to classical artists and jazz musicians. The significance of Lamar’s critically-acclaimed album granted his work to be among the likes of MacArthur Fellow Julia Wolfe and last year’s winner, Chinese composer Du Yun.

Pulitzer describes DAMN. as a “virtuosic song collection unified by its vernacular authenticity and rhythmic dynamism that offers affecting vignettes capturing the complexity of modern African-American life.” In HipHopDX’s original review of the album, we noted that “In all, DAMN. makes baseless any claims that Kendrick Lamar isn’t an all-time great.”

DAMN. was released in April 2017 and closed out the year as the #1 album of the year on the Billboard charts. It was also named as DX’s Rap Album of the Year and helped Lamar secure Rapper of the Year in our 2017 Year-End Awards.