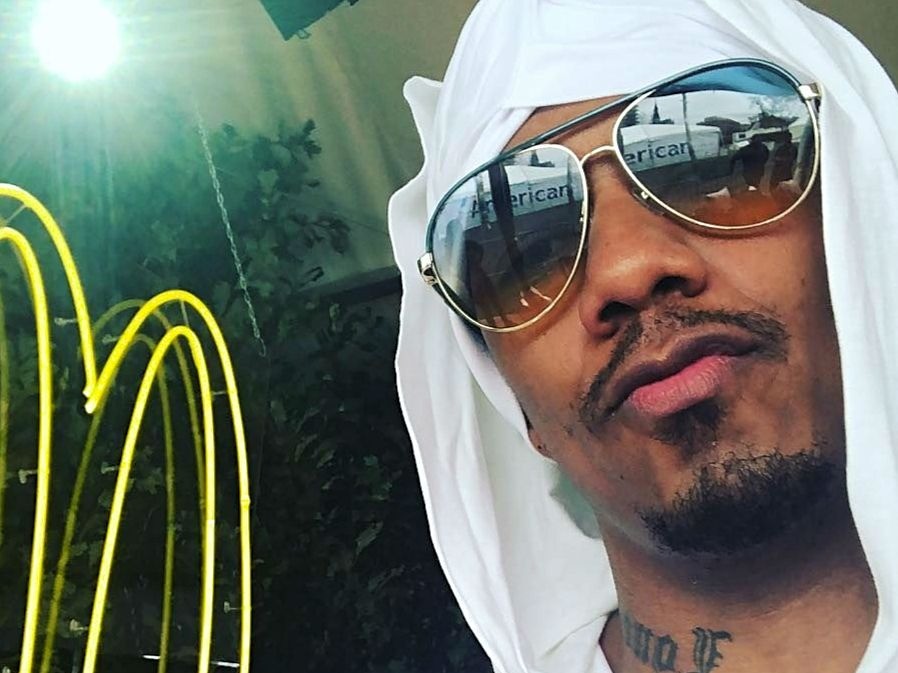 Nick Cannon To Kanye West: "You're Not Going To Tell Me What I Can Or Can't Say"

Houston, TX – After Nick Cannon caught wind of Kanye West’s recent rant on Instagram, the Wild ‘N Out host recorded a video of his own. On Thursday (September 20), a few hours after ‘Ye unleashed his, Cannon responded to Kanye — but in the friendliest way possible.

“First off, let me say welcome back ‘Ye from the sunken place,” he says. “It’s a beautiful thing. Glad you back with us brother. Nothing but love and respect for you. You know I’ve always had that. But I honestly gotta say this my dude. I’ve never said anything disrespectful or harmful to your — in my opinion — to your marriage or your union. I salute it. Keep it going.

“But you not going to tell me what I can or can’t say. I’m a solid individual. Somebody ask me a question, I’m going to answer it to the best of my ability. I’m gonna give my opinion. Ain’t no harm, no foul. I know if it got your spirit feelin’ weird, holler at me. You know where I’m at. A man’s spirit is free but pride binds it at time. If you gotta let it loose, let it loose.”

In the caption, he wrote, “@Kanyewest holla at me!! Let’s get your Spirit right!”

@Kanyewest holla at me!! Let’s get your Spirit right! ✊?

In a follow-up video, Cannon invites him to appear on the 200th episode of Wild ‘N Out. He says Mariah Carey jokes and Kim Kardashian jokes are fair game.

‘Ye kicked things off on Thursday morning when he accused Cannon of saying unfavorable things about his wife.

“I understand that you used to date my wife,” Kanye said. “But if you in an interview, don’t mention my wife. If someone brings my wife up, say ‘I respect that man, I’m not speaking on that.’ Don’t be making no suggestions like nobody fucked my wife.”

Apparently, Cannon isn’t going to take any of ‘Ye’s directives.