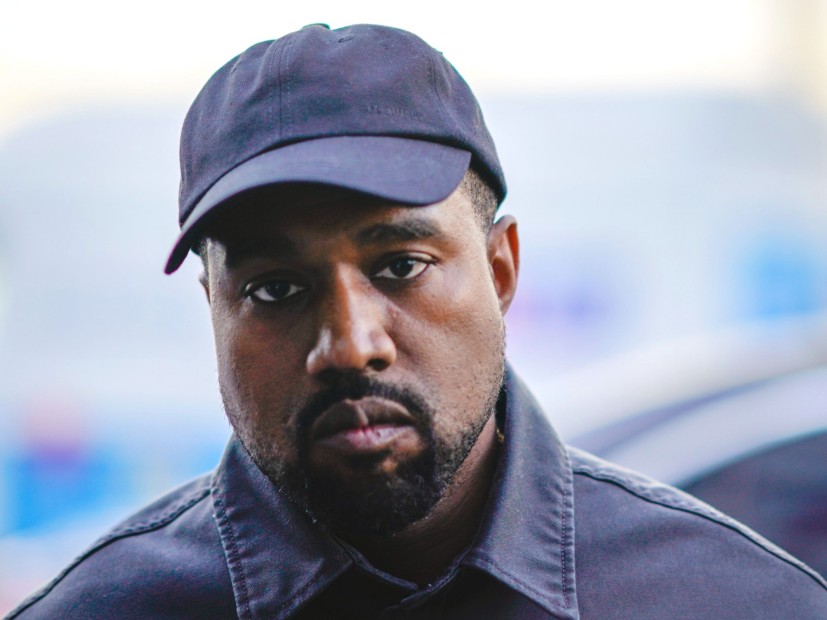 Kanye West went on quite the Instagram tirade on Thursday (September 20). While walking down the street, he whipped out his phone and recorded four separate videos that took aim at Drake, Nick Cannon and Tyson Beckford.

‘Ye was upset about some comments they made about his wife/reality television queen Kim Kardashian.

“I just wanted to express some things that were not sitting right with my spirit,” Kanye begins. “Now that I’m up out the sunken place, I can just be ‘Ye and express how I feel. There’s a couple things that I want to address.

“First of all, I want to address Nick Cannon. I understand that you used to date my wife. But if you in an interview, don’t mention my wife. If someone brings my wife up, say ‘I respect that man, I’m not speaking on that.’ Don’t be making no suggestions like nobody fucked my wife.”

“The next thing is with Drake,” he continues. “I told you that if I wasn’t in a medicated state, I might have had the thoughts to say, ‘Hey Pusha, don’t diss Drake on my beat.’ I spoke about that and took accountability for that … The fact that there’s people making rumors or thinking that you fucked my wife and you not saying nothing and you carrying it like that? That don’t sit right with my spirit.”

‘Ye goes on to explain that if he had a girlfriend with a similar name to Drake’s imaginary wife, he wouldn’t name a song “RiRi,” a reference to Drake’s “In My Feelings (KeKe Do You Love Me)” track.

“You too smart for that bro,” he says. “You know where that comes from.”

In two other Instagram videos, ‘Ye wraps up his Drake rant by saying he made sure it was cool with Travis Scott to use Kylie Jenner’s name on his new track “XTCY,” which is evidently the same kind of respect he demands from Drake.

“I hit Trav about the ‘XTCY’ record and made sure we was all good, that we know we family,” he says. “I did tell you not to do that. Period. Don’t speak on nobody from my family. Nothing that can be even mentioned with my wife. Period. We don’t have to talk again. I’m giving no energy to that.”

Finally, he gets to model/actor Tyson Beckford who — not too long ago  — made some negative comments about Kardashian’s appearance.

“It just don’t sit right with me and I had to express it. Nick Cannon, Drake, Tyson Beckford, all the wasn’t sitting right with me.”