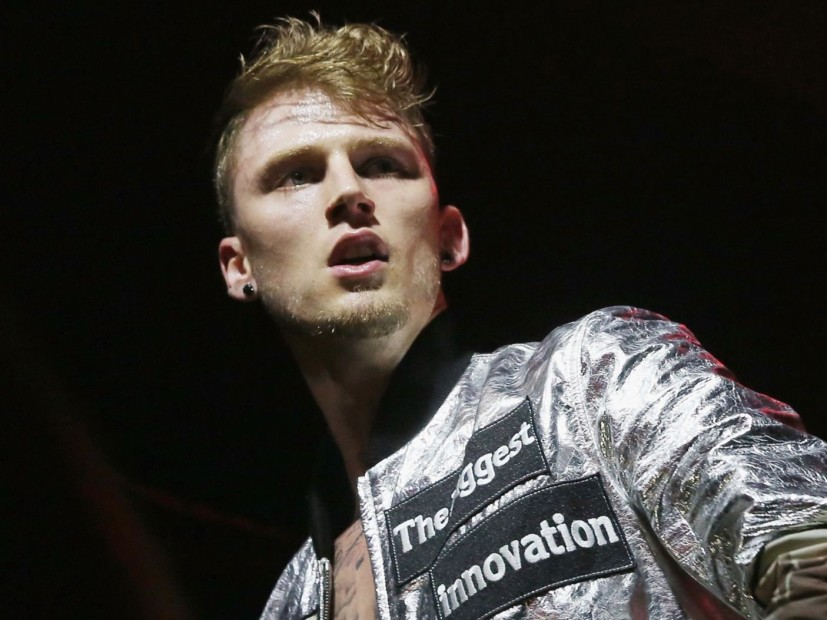 Machine Gun Kelly is being accused of faking an altercation with an angry fan at a recent concert in North Carolina. The “Rap Devil” mastermind was in Greensboro on Tuesday (September 18) when someone from the crowd got in his face.

The fan, who was a big, burly man, was screaming at Kelly but stopped short of touching him, leading TMZ to believe it was staged.

In a video obtained by the outlet, Kelly’s security doesn’t spring into action as they presumably would if someone was threatening MGK’s safety.

“You see the guy screaming at Kelly, and he even pretends to swing at his junk,” TMZ reports. “Kelly never flinches, and his security on the ground with him doesn’t seem too concerned.”

Since MGK and Eminem started beefing earlier this month, Kelly has been milking the situation. From “Rap Devil” merch to allegedly staged anti-Eminem photos, he’s clearly reveling in every moment.