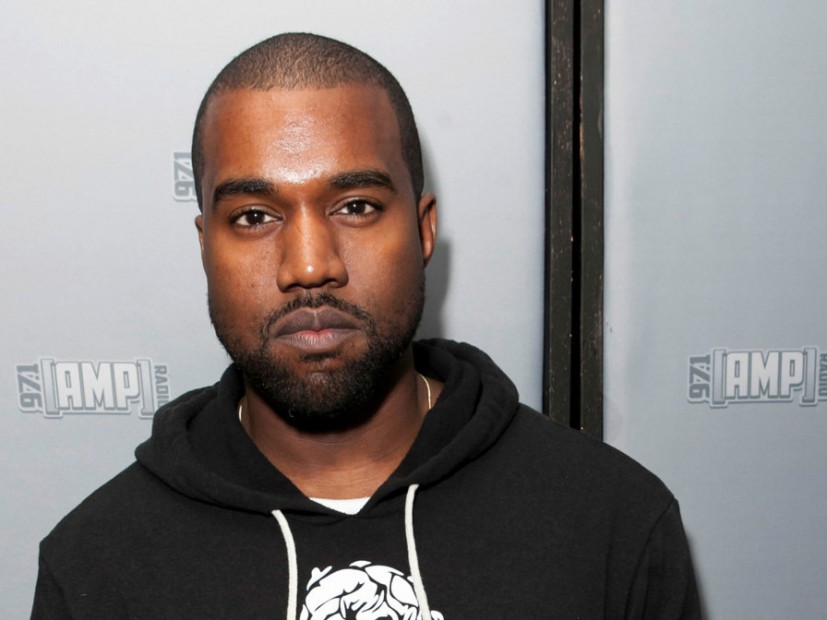 After releasing The Life of Pablo to all major streaming services, Kanye West finally appears on Billboard’s Top 200 albums chart. Twenty88, made up of Big Sean and Jhene Aiko, debut on the chart with their joint project. Drake and Future’s What a Time to Be Alive sees a jump in sales.

Kanye West Makes History With “The Life of Pablo”

Kanye West’s The Life of Pablo makes its debut on Billboard’s Top 200 albums chart and hits the #1 spot with 94,315 album equivalent units. The project garnered 99.4 million streams across all major platforms in its first week reporting numbers to Nielson. This is the first album ever to reach the top spot based on stream count. According to TIDAL, the project was streamed more than 250 million times in the first 10 days when it was released exclusively to the platform in February. In the newest report, the project sold 28,003 albums as it was available for purchase through West’s personal website and TIDAL. These numbers also included albums purchased in ticket packages for West’s “Yeezy Season 3” event. The Life of Pablo is West’s seventh chart-topping album, including Watch the Throne with Jay Z and all of his solo LPs except for Graduation.

Big Sean and Jhene Aiko’s collaborative album, Twenty88, hits the #5 spot on the chart in its first week. The project sold 48,970 album equivalent units and was streamed more than eight million times. This is the Detroit rapper’s fourth album to hit the Top 5. His last output, Dark Sky Paradise, debuted at #1 upon its release last February. Jhene Aiko’s last highest charting position was  #3 with 2014’s Souled Out.

When Apple Music released a commercial featuring Taylor Swift rapping to “Jumpman” last week, the single reportedly saw a 431 percent increase in sales. This jump is reflected in What a Time to Be Alive‘s album sales as Drake and Future’s joint project saw a 30 percent rise on this week’s chart. It lands at #17 with 18,612 album equivalent units and more than 16 million streams.