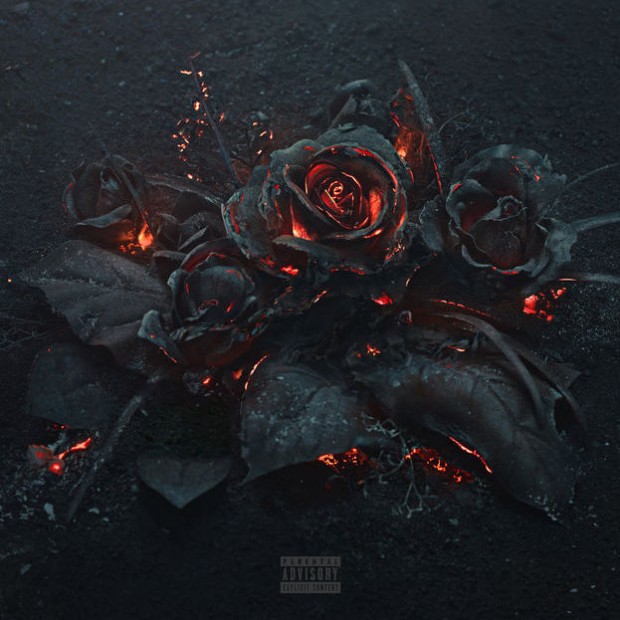 Future recently dropped EVOL, his fourth studio album out of left field before fans even had a chance to fully digest his Purple Reign mixtape, which was released in mid-January. The surprise release was premiered on DJ Khaled’s We The Best Radio show, which is the first spoil from Future’s new deal with Apple Music.

Critics of the Freebandz leader are quick to point out his penchant for releasing albums faster than he can pop a Xannie. February is underway and Future is already on his second project of 2016, which inevitably, have lowered the expectations. When a studio rat like Young Thug is claiming you release too much music, it may be time to scale back on studio time.

This latest project flips “love” into EVOL for it captures his deepest darkest feelings, lust demons and Ciara frustration all in one package. That being said, the content remains consistent simply with lyrics about popping pills and sipping lean. On the bright side, it supplies plenty of background music for winter parties to hold fans over until the next untimely release (see the flossy “Seven Rings”).

Future’s lack of creativity on EVOL is compensated through his vocal melodies and the production of Metro Boomin, Southside, TM88, among others. He opens up the project with “Ain’t No Time,” with catchy, repetitive lyrics while shouting out luxury fashion brand Saint Laurent, flaunting his success, and telling onlookers “watch how he walks.”

The long-awaited duet with The Weeknd, “Low Life” serves as the lone collaboration and perfect mood modifier. Lines such as, “I been on the molly and them Xans with your daughter. If she catch me cheating, I will never tell her sorry,” mixed with Abel’s airy singing put the stamp on Future’s trademark.

Aside from “Low Life,” imagination runs scarce throughout the album. “Lil Haiti Baby” has Future bragging about his ability to get any woman. And don’t worry, whoever she is, she will be laced with diamonds. The very next track has shots fired at ex-fiancée Ciara, calling her “Photo Copied,” which could eventually be fuel to that $15 million lawsuit for slander. Elsewhere, “Maybach” sounds all too similar to “Fuck Up Some Commas,” while “Program” takes after “Blow a Bag.”

“Lie To Me” (produced by DJ Spinz) triumphantly gleams as the most honest track on the album, but as it stands, EVOL is nothing out of the ordinary from his past endeavors. With no measures in place preventing from Future releasing new full-length projects, this album could easily be surpassed in a month or two.