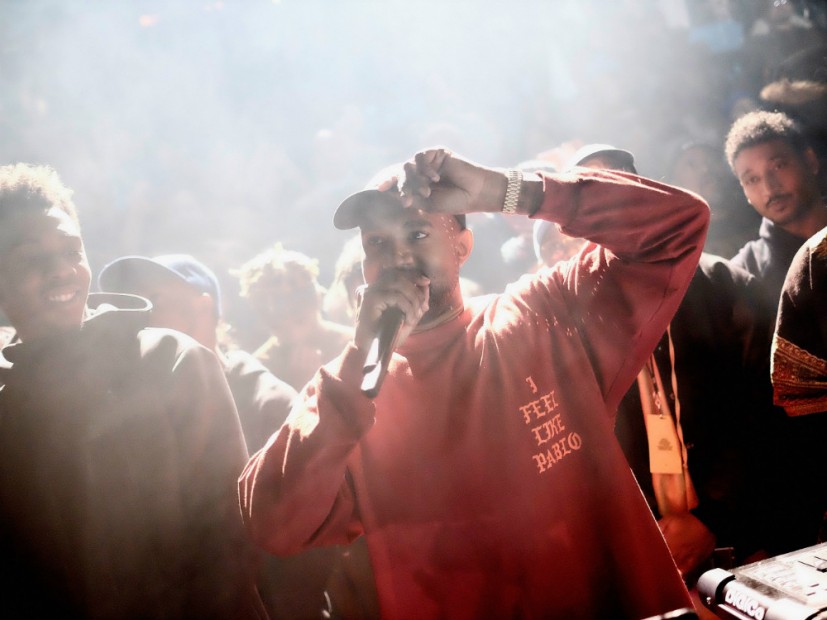 TIDAL has officially released the stream count for Kanye West’s The Life of Pablo.

According to Billboard, The Life of Pablo was streamed more than 250 million times in the first 10 days after its February release. West initially blocked the numbers from being released to Nielsen Music and the project has yet to appear on official album sales charts.

The single “Famous” is now available for streaming on Spotify and Apple Music as well, after West stated that the album would only be available on TIDAL.

As TIDAL celebrates its one-year-anniversary tomorrow (March 30), the service provided statistics about its subscribers.The release of The Life of Pablo reportedly doubled the number of subscriptions to the streaming service, which Billboard says has approximately three million paying subscribers worldwide.

TIDAL boasts 1.35 million people subscribing to its hi-fidelity, lossless audio/video service for $19.99 per month. This accounts for 45 percent of the total versus the regular $9.99 per month plan.

TIDAL is now owned by 20 artists from various genres. Besides Jay Z, who widely serves as the face of the company, Beyonce, West, Rihanna and J. Cole were on hand at the company’s unveiling last year. TIDAL has since welcomed T.I. and Lil Wayne as part-owners.

In its year of existence, TIDAL has had its fair share of hiccups as it has undergone three CEO changes and experienced a leak of Rihanna’s ANTI album. The service been sued by Birdman for the release of Lil Wayne’s Free Weezy Album and by independent musician John Emanuele for not properly compensating artists.