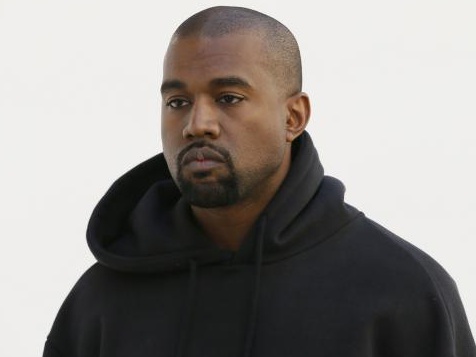 Kanye West Prevented "The Life Of Pablo" Numbers From Being Released

It appears that Kanye West purposely blocked The Life Of Pablo numbers from being made public.

A statement released from TIDAL highly suggests that rapper Kanye West was the one responsible for The Life Of Pablo‘s sales numbers not being made public.

As a result of Ye’s questionable move, The Life Of Pablo was noticeably absent from last week’s Billboard charts, leaving both fans and critics unsure of the ultimate payoff behind the rapper’s decision to release the album exclusively through TIDAL, a company he holds ownership in.

The statement from TIDAL, which was made to The Verge, states that the company “does share streaming data with Nielsen Music unless requested not to by an artist.”

The Life Of Pablo did break records on TIDAL, even doubling the amount of subscribers to the service, but with a lack of numbers it’s unclear what that translates to outside of TIDAL.

TIDAL’s mini bombshell of a statement would also suggest that Beyonce was the one who blocked her “Formation” numbers from being released to Nielsen Music.

This latest news involving TIDAL and The Life Of Pablo comes after a number of recent shakeups at the Jay Z-owned streaming service.

CFO Chris Hart and COO Nils Juell were fired amid reports that the company relocated its operations and accounting divisions from Norway to New York, where it will remain under the watchful eye of Hov, himself.

With a new album titled Turbo Graphx 16 due out this summer, it is unclear if Kanye has any plans on letting loose the lock on his The Life Of Pablo numbers anytime soon.