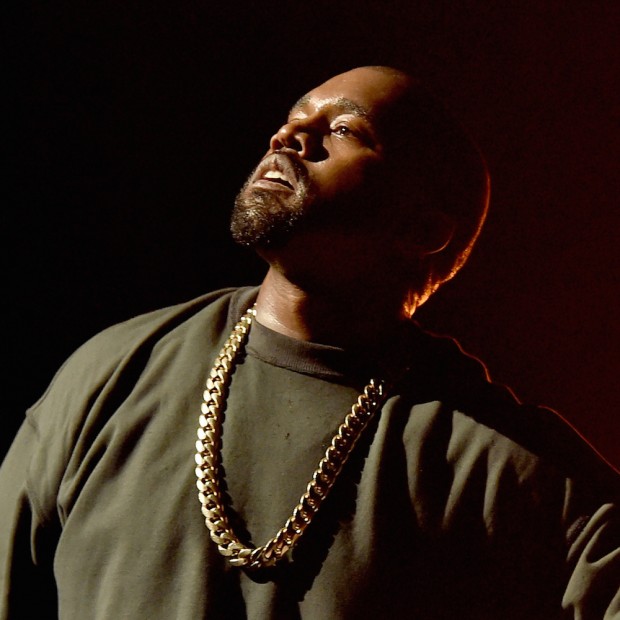 The stream of Kanye West’s “Yeezy Season 3” album premiere event and fashion show today (February 11) will be hosted via TIDAL, according to a press release.

(The most recent post in this thread was published February 5, 2016. It is as follows.)

Tickets for the live stream of Kanye West’s “Yeezy Season 3” album premiere event are now available for showings at movie theaters across the United States.

West is set to premier his album, which he said in an interview with Big Boy yesterday does not have a title, February 11 at Madison Square Garden. Tickets to the event reportedly sold out within 10 minutes.

The “Yeezy Season 3” event is scheduled to be live-streamed in movie theaters worldwide.

Ticket packages for the stream in the United States range from $25 for a general admission seat to $581 for admission, a digital download of the album, a T-shirt, hoodie and jean jacket.

Purchase tickets to attend the live-stream at a movie theater in the United States at tickets.kanyewest.com.

(This article was last updated on February 4, 2016 and is as follows.)

The rapper took to Twitter to share the link to purchase tickets and then revealed that they quickly sold out.

“THANK YOU SO MUCH GUYS WE SOLD MADISON SQUARE GARDEN OUT IN 10 MINUTES!!!” West writes.

Fans who did not get tickets will still have a chance to attend, he says. The layout for the listening session and adidas fashion show, which he is partnering with Vanessa Beecroft for, is still being planned.

“I held a few seats for stage design that may open up depending on Vanessa’s final layout,” West says.

The “Yeezy Season 3” event will also be streamed in movie theaters worldwide.

I held a few seats for stage design that may open up depending on Vanessa’s final layout.

THANK YOU SO MUCH GUYS WE SOLD MADISON SQUARE GARDEN OUT IN 10 MINUTES!!!

(This article was last updated on February 1, 2016 and is as follows.)

Kanye West’s WAVES album premiere is set to stream in movie theaters worldwide, according to a Tweet he posted today (February 1).

“SEASON 3 / WAVES / MADISON SQUARE GARDEN / INTERNATIONAL CINEMAShttp://tickets.kanyewest.com,” the rapper writes with an image of the poster for the event, which is set to be streamed live at 1 p.m. PST from Madison Square Garden in New York February 11.

The site opens to a map with links to theaters worldwide that are hosting the stream. The theaters are located in the United States of America, Europe and Australia.

The event is to feature a performance from Vanessa Beecroft, who has collaborated with West on his Yeezy fashion shows.

Purchase tickets for the WAVES album premiere at tickets.kanyewest.com.

View Kanye West’s tweet for the WAVES album premiere below:

Kanye West’s album release concert for the project now dubbed WAVES is no longer listed on the website for Madison Square Garden (MSG), which is set to host the performance.

The event is not on Ticketmaster’s website, either, but TMZ says that sources close to the rapper told them that the concert is still slated to take place February 11, as planned.

The source did not know why pre-event purchase options are no longer listed.

Tickets were also supposed to be sold at MSG tomorrow (January 28) and to the general public Friday (January 29).

(The original post in this thread was published January 26, 2016. It is as follows.)

Kanye West is scheduled to premiere his SWISH album at Madison Square Garden, according to the venue’s website.

The SWISH event, being advertised as “Yeezy Season 3,” is to be held at 4 p.m. EST February 11, the date that West announced the project would be released.

Vanessa Beecroft is slated to perform at the “Yeezy Season 3” event. She has collaborated with West on his adidas Yeezy fashion shows.

Tickets for the event are set to go on sale to the public at 10 a.m. EST Friday (January 29) via Ticketmaster. There are two pre-sale options open to American Express customers and through a special offer from the venue.