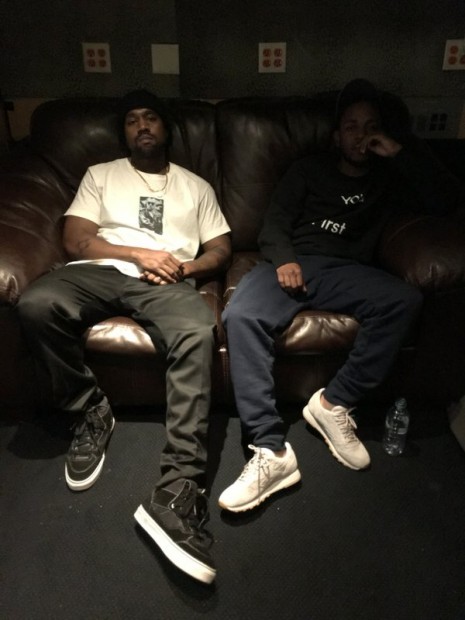 Kanye West Tweets "Swish" Tracklist, Calls It The Best Album Of "All Time"

Kanye West is seemingly making good on his promise to have his seventh studio album in Swish on iTunes by February 11.

The megastar rapper, who has been teasing the album’s release for the better part of two years, tweeted out a ten-song tracklist early this morning (January 25) and hinted that the project was finalized.

“So happy to be finished with the best album of all time,” he captioned on a photo with the handwritten tracklist that was autographed by his sister-in-law Kylie Jenner.

Fans should be delighted that the Kendrick Lamar-assisted/Madlib-produced “No More Parties in L.A.” made the cut as did the Ty Dolla $ign-featured “Real Friends.”

Keen eyes will also spot the song “Wolves” as the album’s anchor, which features Sia and Vic Mensa and was premiered at the during the Adidas Yeezy “SEASON 1” fashion show in February of 2015.

Mr. West’s Swish tracklist can be seen in full below.

So happy to be finished with the best album of all time pic.twitter.com/JBWa8OWvqw

Peep the following DX Daily for more insight of Swish’s most popular track to date.