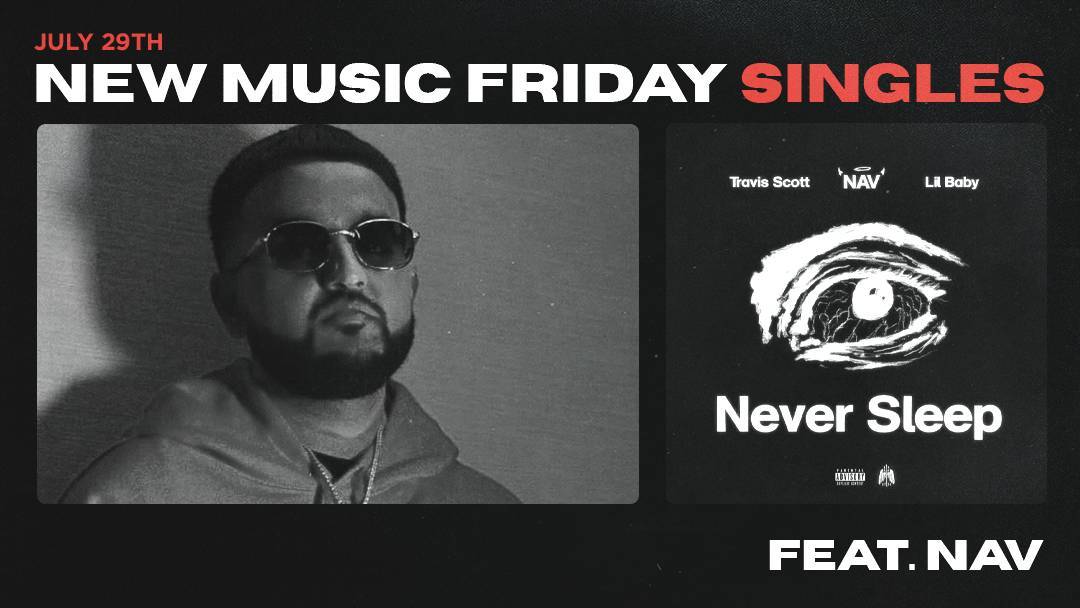 HipHopDX – A new Beyoncé album is available for the entire world to experience, and that’s exactly why we get straight to the point in the latest edition of HipHopDX‘s New Music Friday Singles coverage.

Other highlights include collaborations between Chicago rappers Lil Zay Osama and Lil Durk and Migos members Quavo and Takeoff, as well as a new solo drop from Yo Gotti’s CMG signee EST Gee and a posthumous release from Young Dolph coinciding with the late Memphis rapper’s recent birthday.

Check out the full list of tracks released on Friday (July 29) below.

The world has literally been waiting for new music from NAV — which is why the announcement of the arrival of his upcoming Demons album hit so hard earlier this month. It’s hard to believe that NAV last delivered a solo release of his own back in 2020 when he teamed up with Gunna and La Flame for his island boy anthem “Turks.”

In a sense, it’s only right that XO Records multihyphenate share his comeback track featuring a guest verse from none other than Travis Scott, in addition to an appearance from Atlanta lyricist Lil Baby.

It appears the days of all three Migos members collaborating are behind us, at least for now. However, Quavo and Takeoff aren’t having any issues when it comes to maintaining the level of creative synergy the group previously displayed on tracks such as  “Bad and Boujee,” considering their recent “Hotel Lobby” single is a whole vibe.

Seemingly instigating the rumors of an ongoing rift between the Migos and Offset, Quavo and Takeoff join forces with Gucci Mane for their “Us Vs. Them” single.

Earlier this week on July 27, Young Dolph would’ve turned 37, had he not lost his life in the fatal shooting in his hometown of Memphis last year in November.

While the absence of the Rich Slave rapper is highly unfortunate, both Dolph’s label Paper Route Empire (PRE) and his estate are doing an exceptional job of honoring his legacy with consistent releases. Following PRE’s Long Live Dolph mixtape earlier this year, Young Dolph’s estate delivers his posthumous “Hall Of Fame” single in honor of his heavenly birthday.

EST Gee is easily one of the hardest working artists signed to Yo Gotti’s CMG record label.

He proved that point to be true earlier this year by connecting with 42 Dugg for their collaborative Last Ones Left album, following the release of his Bigger Than Life or Death album in 2021. Now, on the heels of the release of the CMG compilation album, EST Gee ventures out on his own once again to share his latest solo offering “Blood.”

Chicago has become a mecca for multiple Hip Hop subgenres due to the productivity and consistency of artists such as Lil Durk and Lil Zay Osama,

Each is enjoying the fruits of their 2021 labor, which manifested in Durkio’s The Voice of the Heroes collab album with Lil Baby and saw Lil Zay Osama share his Trench Baby LP. In continuation with their quick start to 2022, Lil Zay Osama and Lil Durk join forces on their explosive “Fuck My Cousin P. 2” collab.

Memphis rapper Fresco Trey is on an undeniable upward trend.

Since breaking out in 2019 upon the release of his Ruff Ryders EP, the Warner Records signee has quickly broken down barriers — which ultimately led to him supporting Post Malone on his Hollywood’s Bleeding tour. The future appears to be even brighter for Fresco Trey, who is flexing how potent his work ethic is on his single “Enjoy It” which closely follows his “Need You” offering.

Larry June – “In My Pockets”

With “In My Pockets,” the second single off his upcoming Spaceships On The Blade album, LJ refines his delicate lyrical palette by delivering an assortment of organic metaphors and one-liners over the grovy production. If Larry June’s newest single isn’t enough to get you excited about the album, guest features include appearances from Syd, Duckwrth, Curren$y and more.

If there is one thing that 2KBABY has learned throughout the process of his swift rise to the forefront of the new generation of rappers, it is undoubtedly how to weather the storm once favorable conditions take a turn for the worst.

Championed by the production talent of Flynn Cranston, Harto Beats and Haze, the “Old Streets” lyricist comes to terms with his ever-evolving situation in the video for his new visual single “Rain.”

For Queensbridge native Kev Dollaz “Life Is Gucci,” regardless of the issues he may encounter on a day-to-day basis.

That’s exactly why he decided to release his latest drill banger, helmed by producer Gioest, as a reminder to block out all fuck-shit that may or may not be afoot all while leaning into the good vibrations.

New Jersey rapper YM KBG is in the midst of an impressive run.

After starting 2022 off with his newly released singles “Closer” and “Pressure,” YM has decided to circle the block once again to deliver his “Show Me Love” banger. 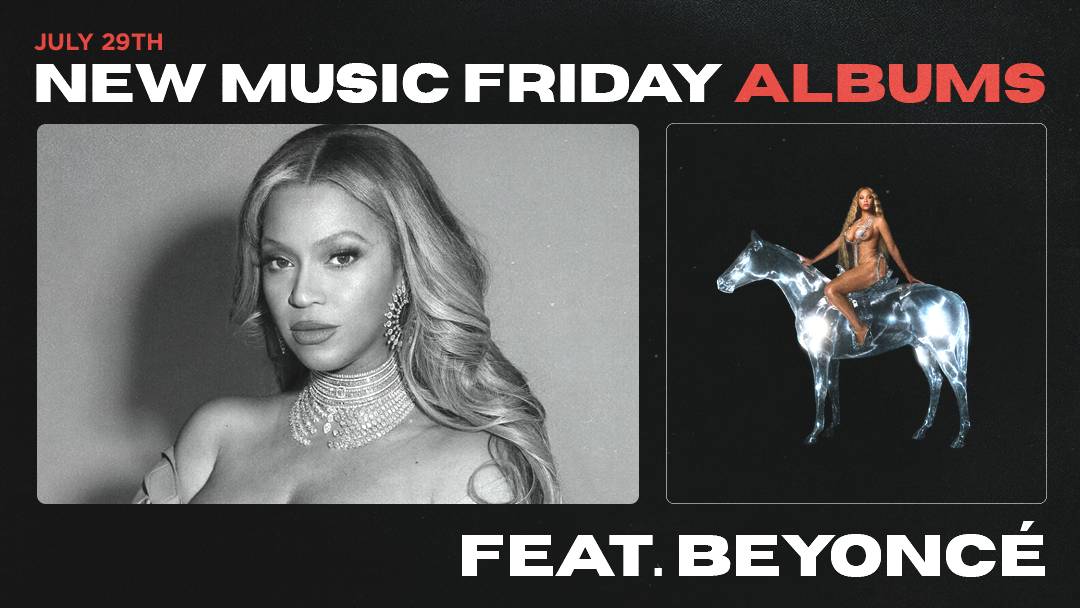