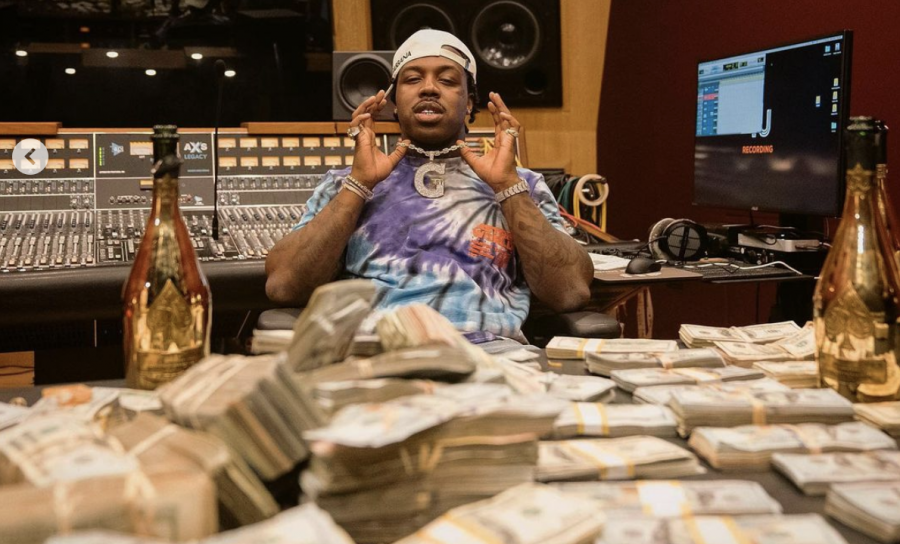 Yo Gotti added another rapper to his Collective Music Group roster on Tuesday (January 26). Gotti signed Louisville native EST Gee to CMG and made sure the 26-year-old was feeling the love when giving him $750,000 in cash to show his appreciation.

“I know a star and hustler when I see one and EST Gee is up next,” Gotti said in a statement of bringing Gee to the team. “He got what it takes.”

Gee closed out 2020 on a high-note and continued to build on his momentum with I Stil Dont Feel Nun, which served as his second project of the year. The effort notched features from Gotti and fellow CMG artist 42 Dugg, who signed a joint venture to CMG and Lil Baby’s 4PF.

The pride of Louisville was on display when Gee teamed up with Jack Harlow to represent for their city on “Route 66,” which landed on Harlow’s 2020 That’s What They All Say album. The Kentucky-bred duo also performed the track on Jimmy Kimmel Live! last week. 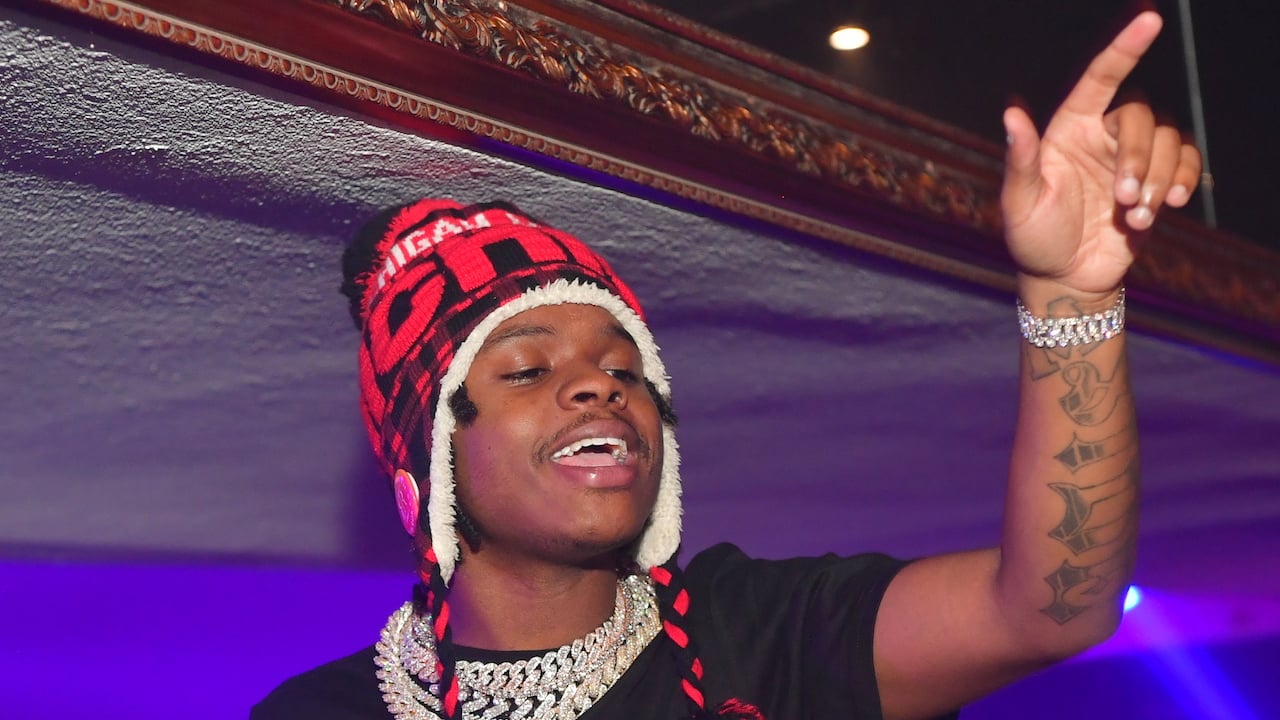 Gee’s success is a testament to his perseverance in life. He lost his mother and brother last year and survived being shot five times — including once in his eye — in 2019.