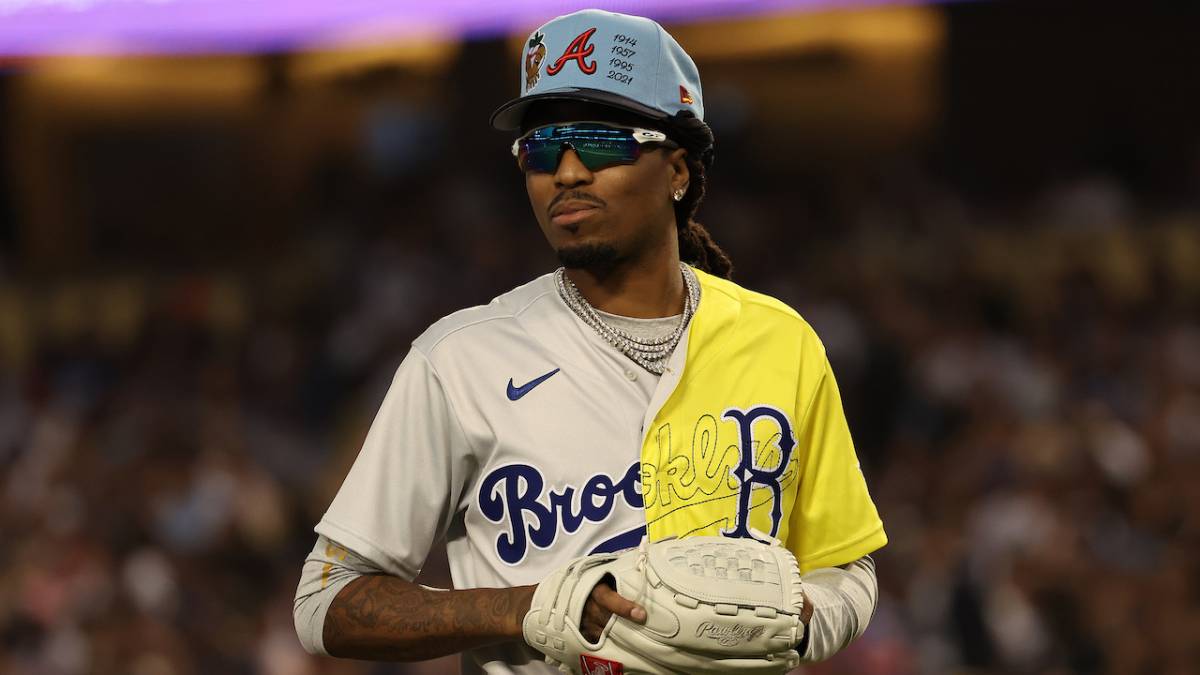 Quavo decided to take a trip down memory lane on Friday (July 21).

The Migos rapper and one half of Unc & Phew with Takeoff visited his old trap house in Atlanta and shared the moment on Instagram, complete with a before and after photo montage.

“I Always Knew The Word Bando Was Gon Change The Game!” he wrote. “#KeepDreaming 9yrs Ago.”

The abandoned house on James Brawley Drive has taken on more wear and tear in the nine years since Quavo and Takeoff shot the original video for “Bando”. But also, the Atlanta native has grown a lot in those same years, selling millions of records, helping introduce phrases such as “bando” into the rap lexicon and being able to park his Rolls Royce Cullinan decked out by Dreamworks Motorsports out front.

In the original photos screengrabbed from the video, Quavo can be seen wearing a Louis Vuitton T-shirt next to Takeoff wearing a Gucci T-shirt, rapping in front of a camera.

In recent interviews, Quavo has shown an awareness of how he carries himself, including ditching “bust down” watches in favor of “Plain Janes” to avoid the timepieces depreciating.

“It’s kind of like taking a Lambo and just taking the roof off it and just depreciating your car,” he told GQ. “I got a good relationship with the people that sell these watches, which is [Audemar Piguet], and I just go in there and get them out the store just like I’m buying shoes. Not a lot of people can do that.” 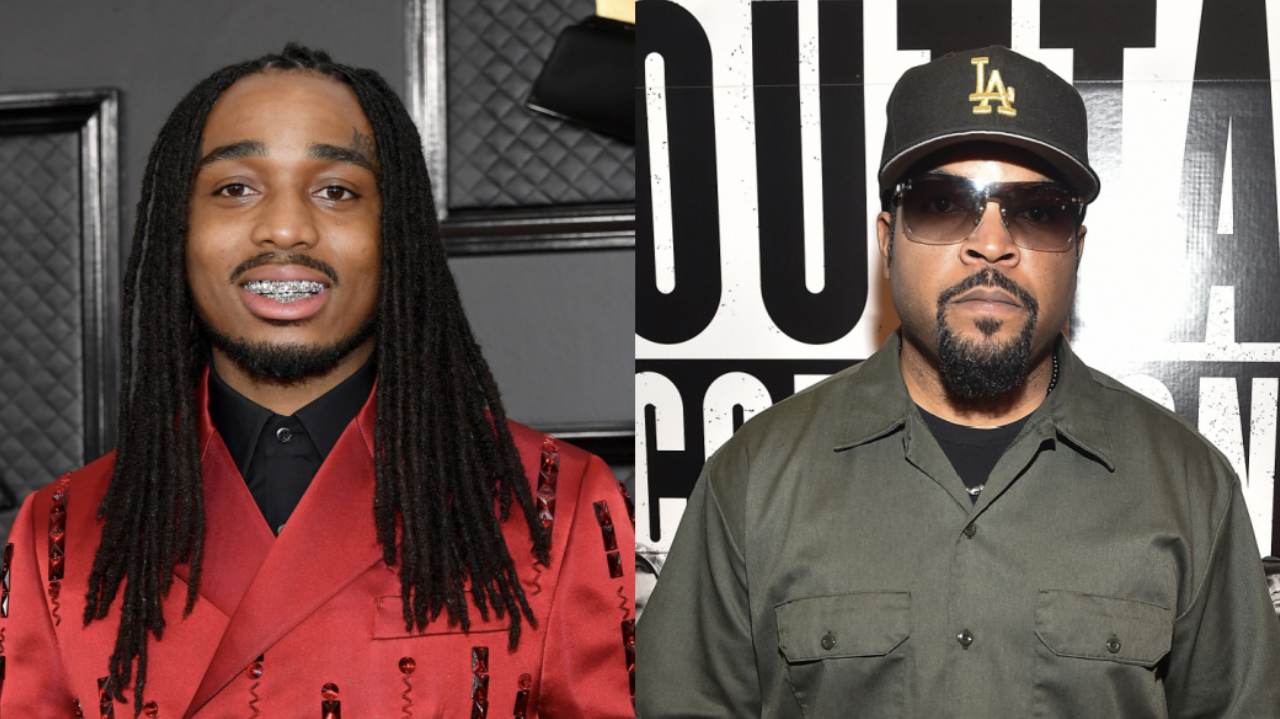 Quavo’s star turn has also made him a household name not only in music, but in the sports world too. Routinely participating in the NBA’s All-Star Celebrity Game and now the MLB’s Celebrity Softball Game during their All-Star Weekend, the Atlanta rapper is looking to take his talents to even bigger screens and stages.

In the next twelve months, he’s set to star in a trio of films, including Wash Me in the River alongside Robert De Niro, and hopes it can lead to him establishing himself in Hollywood even further, similar to another rapper turned actor: Ice Cube.

“I kind of want to be like an Ice Cube when it comes to rapping and acting,” he said. “I don’t think people realize what that man did. He did it culturally in the music and with the movies. I feel like that’s what the world’s missing right now.”