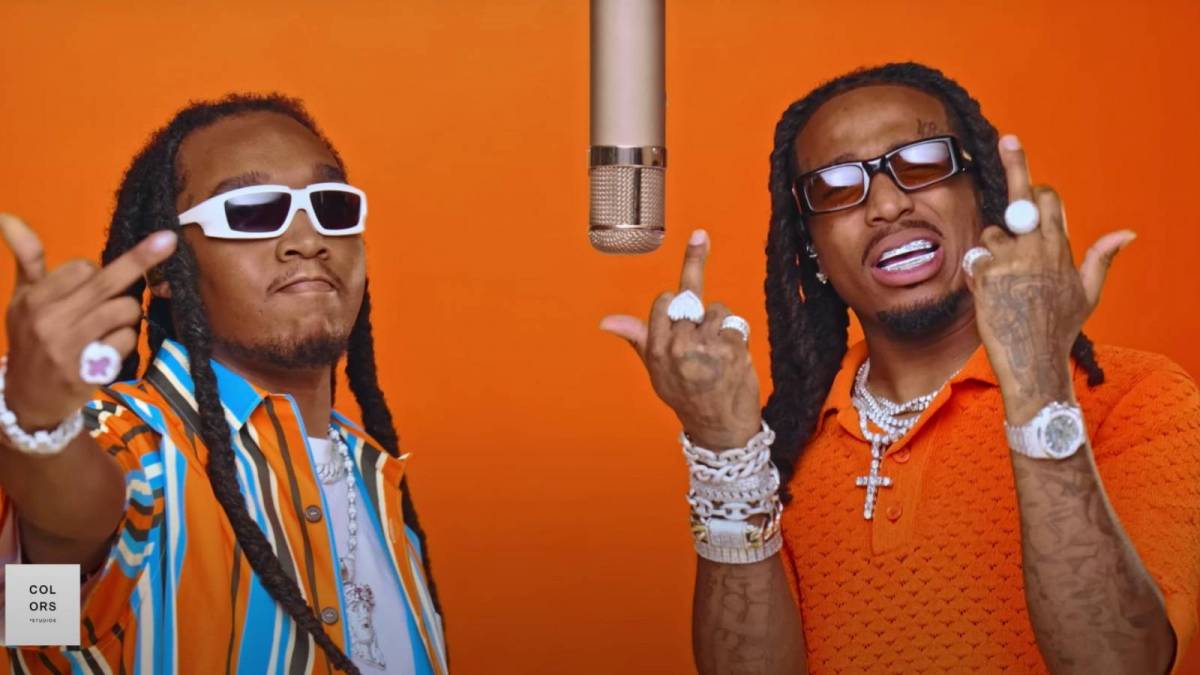 In celebration of Colors’ partnership with one of the most timeless record labels, Quavo and Takeoff have joined forces for an exclusive performance.

On Friday (June 17), Unc and Phew pulled up to ColorsXStudios ahead of the first annual federally recognized Juneteenth holiday to kick off the festivities honoring Black Music Month with a vibrant live rendition of their explosive “Hotel Lobby” single. The ultra-rare performance from the Migos’ front men also marks the beginning of a new relationship between Colors and the original hit factory, Motown Records.

Quavo (@QuavoStuntin) and TakeOff (@1YoungTakeoff) join forces as Unc & Phew for a stellar performance of their latest single ‘HOTEL LOBBY’ as part of our collaboration with Motown Records (@motown) for Black Music Month. ?

In addition to Quavo and Takeoff, the Black Music Month series will feature new episodes premiering on June 20 and 22 and will conclude on June 24 with a one-of-a-kind performance from a mystery “generational icon,” who will also announce their new deal with Motown — which currently boasts a roster of artists such as Vince Staples, Lil Baby, Smino, Lil Yachty and more. 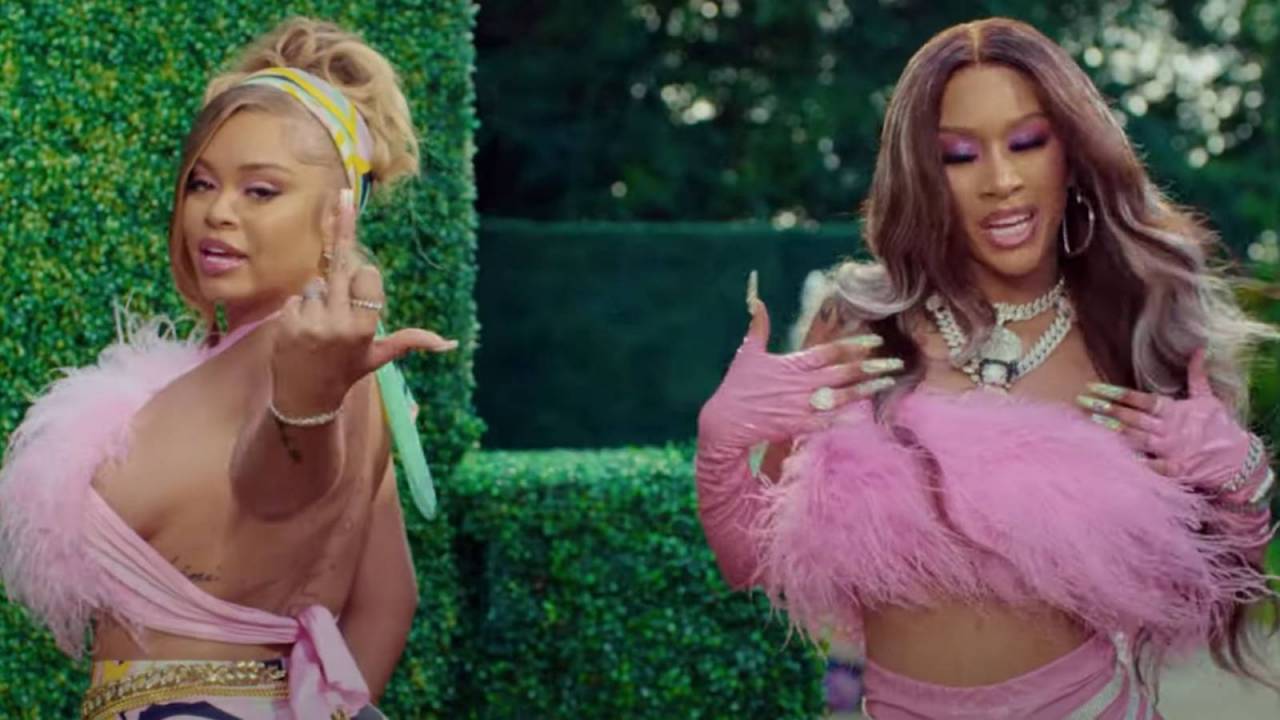 Check out the full performance below.