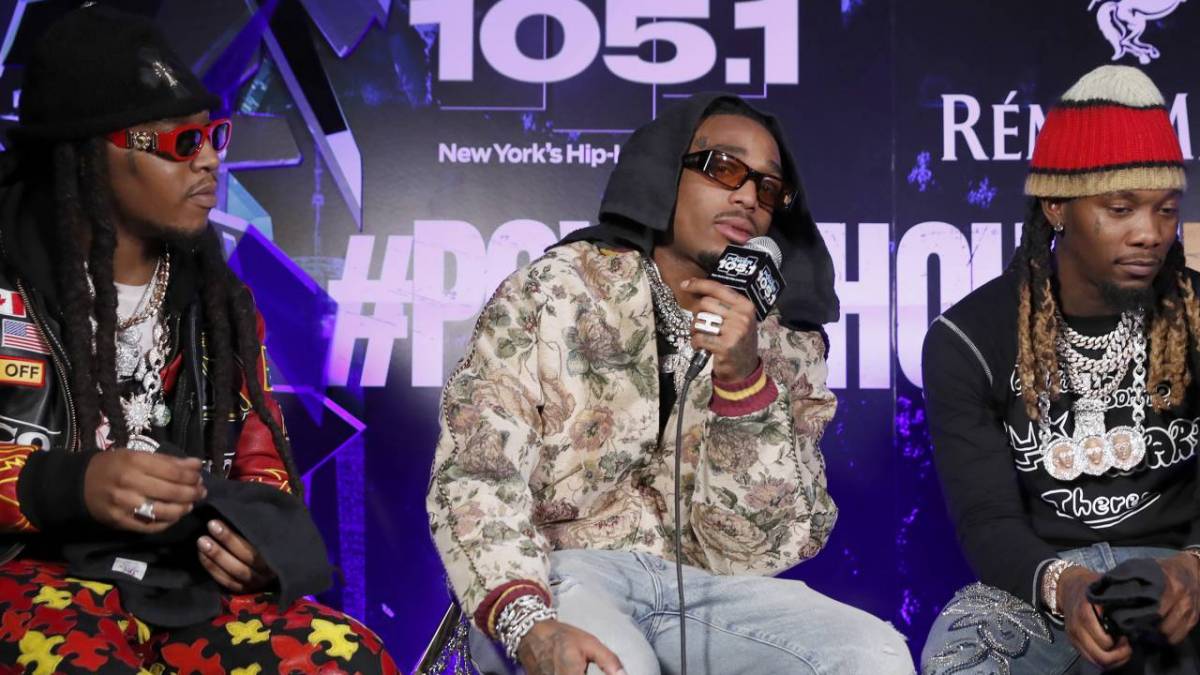 Migos fans had no idea what to believe when rumors surfaced the group was breaking up after people saw Offset and his wife Cardi B no longer followed Quavo and Takeoff on Instagram. Things got even weirder when Quavo and Takeoff released a new single titled “Hotel Lobby” as a duo named Unc & Phew.

It’s been a few weeks since fans have been scrambling for answers and it seems like things between the family members are not as bad as they seemed.

On Monday (June 21), Quavo took to his Instagram with a post showing a TikTok video documenting a day in his life and one of the moments shows the rapper gifting Takeoff with an iced-out chain featuring all three of the Migos members.

“Happy birthday Take, you know I had to get him the 3-headed monster,” Quavo said while his nephew was adjusting the chain around his neck.

This isn’t the first time fans have seen this chain. Each rapper has worn several variations of the chain throughout their lengthy careers, with the last iteration coming during the rollout for Culture III.

There’s still no word on what the issue is between the Atlanta rap trio. Neither side has spoken on it with everyone moving as if nothing happened. Quavo and Takeoff aren’t letting the chatter stop their run as an alleged duo either. 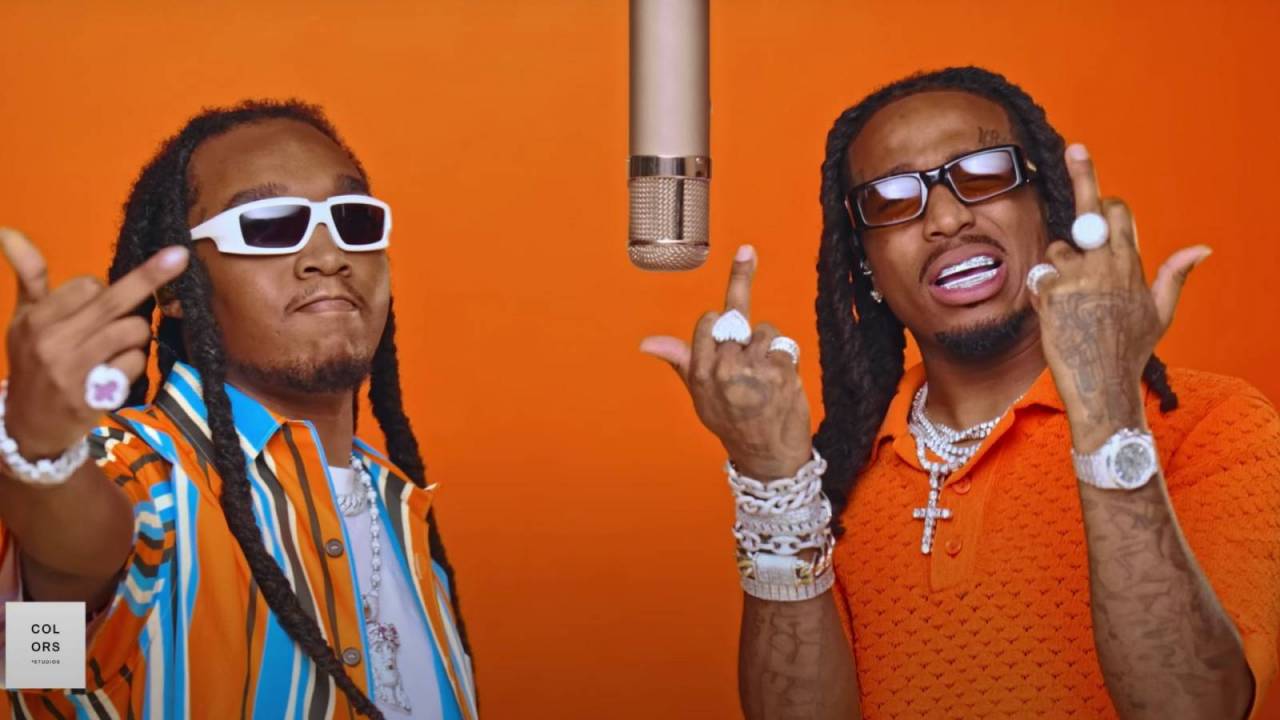 The two were recently guests on the latest episode of ColorsXStudios for a special performance honoring the first annual federally recognized Juneteenth holiday. The performance was also launching a new series collaboration between Colors and Motown Records that celebrates Black Music Month.