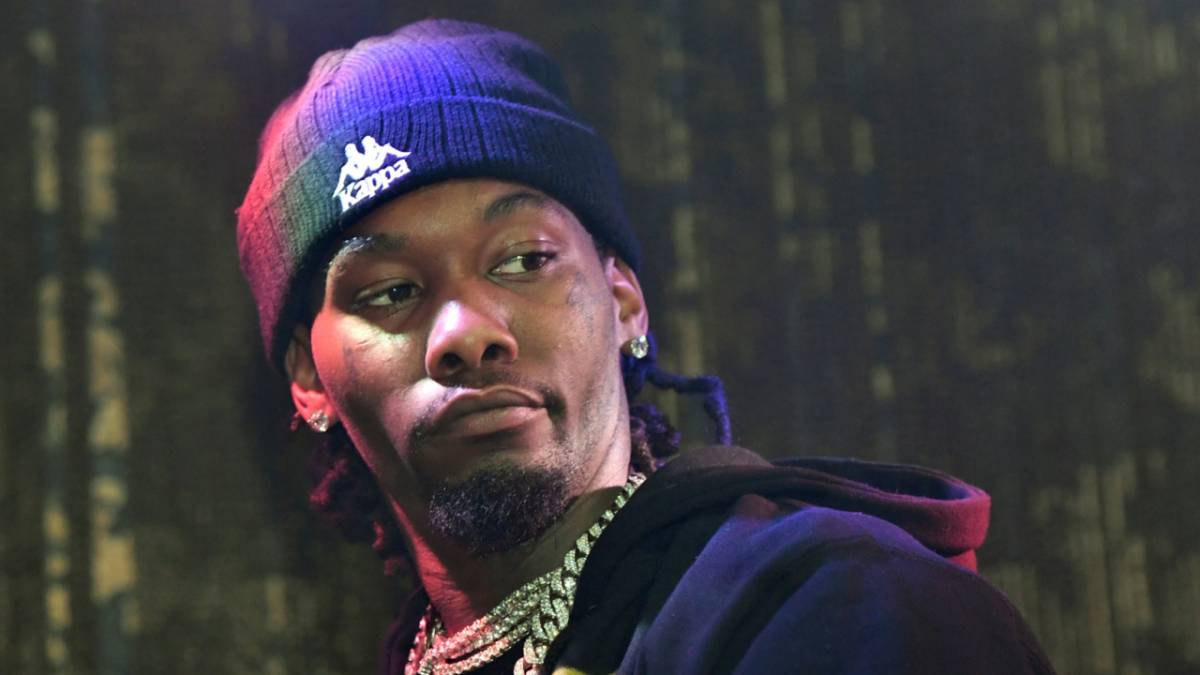 Migos fans are worried the Atlanta trio may be on the verge of calling it quits — or already have.

On Wednesday (May 18), Migos was a trending Twitter topic after an eagle-eyed fan noticed Offset and his wife Cardi B had unfollowed Quavo and Takeoff on social media. The move comes on the same day Quavo and Takeoff announced a new collaborative single called “Hotel Lobby” under the monikers Unc and Phew, a nod to their familial ties.

Offset & Cardi B are no longer following Quavo & Takeoff on IG 😬 pic.twitter.com/wjXDXQJiaj

Migos latest album — Culture III — arrived last June, debuting at No. 2 on the Billboard 200. At the time, the trio appeared to be a united front, often doing interviews together and promoting their fourth studio effort with vigor. Speaking to NME, Offset credited Migos’ success to old fashioned “blood, sweat and tears.”

He continued, “It’s always been a part of our story that we show up with the goods and prove you wrong. That’s been our narrative from then, and we’ve been good with that. It always leaves room for improvement.”

Quavo added, “It’s a blessing to be ahead of the curve. We always want to prove ourselves because we don’t do much talking. We don’t run around saying that we’re the best and ain’t nobody better than us; we like to work. We put in the practice and the time, and sometimes we don’t get credited for it. We feel some type of way behind that when we feel mis-credited.”

A lot can change in a year and if Offset’s social media behavior is any indication of what’s ahead, Migos as rap fans once knew them could be a thing of the past. Check out some of the reactions below.

this is the worst week in Atlanta history

Quavo and Takeoff after kicking Offset out of Migos pic.twitter.com/dU7M1z2hTE

Migos breaking up would be worse than the Beatles https://t.co/7uyMIWS15R

rap is dying.
thug arrested, migos may have split, keed died, wtf is goin on this week man https://t.co/KcSP4uzPN2

The Migos having possibly broken up is sad but makes sense to me. It’s been clear for a while now that they were never going to make an album as good as Culture together again.

Me tryna fix Atlanta after hearing rumors the Migos done broke up 🫠 pic.twitter.com/J67LgWSs7p

Migos allegedly breaking up is honestly the end of an era. They changed the young generation of trap music, put Versace back on the map in urban spaces & created an entire generation of rap offspring

All good things come to an end, but their impact will be felt for years to come

damn this really the end for the migos? why else would offset unfollow quavo and takeoff

damn this really the end for the migos? why else would offset unfollow quavo and takeoff

In honor of Migos potentially breaking up let’s revisit when Joe Budden almost got jumped by Quavo Takeoff and Offset lmao pic.twitter.com/86ShIEkKPa