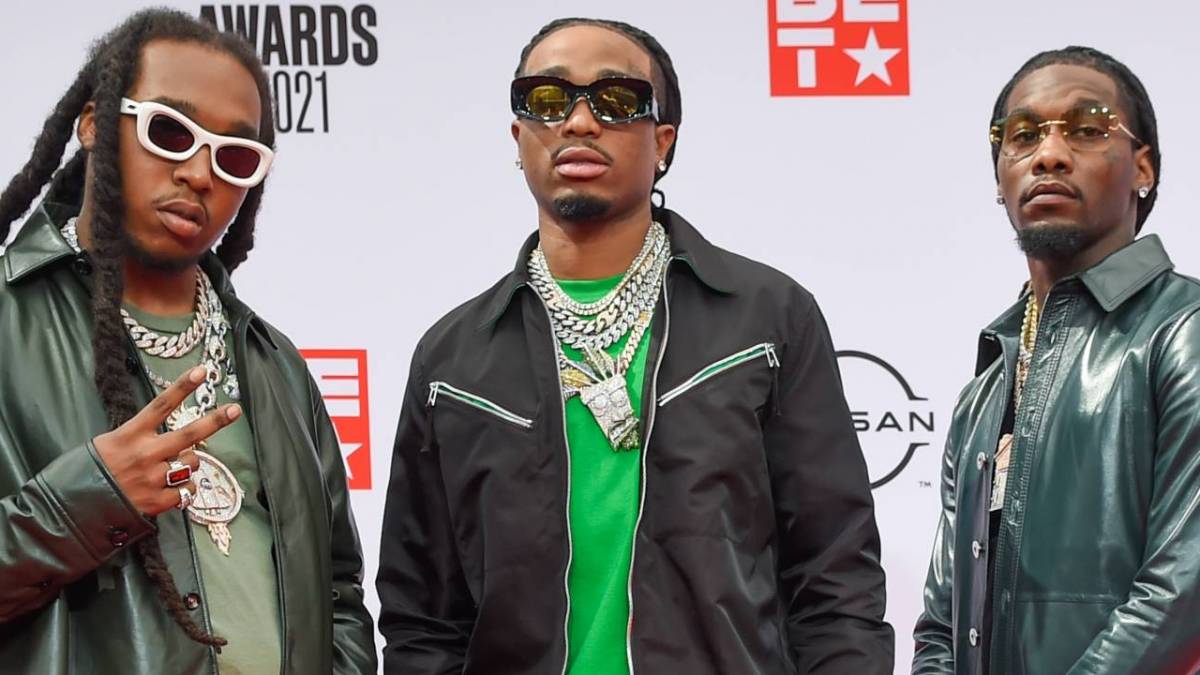 Huncho took to Intagram on Wednesday (May 18) to share the cinematic single’s cover art, which looks to be inspired by 1998 cult classic film Fear and Loathing in Las Vegas.

Of course, Quavo is Takeoff’s uncle so the duo’s name makes perfect sense. It’s unclear if this single will eventually lead to a complete joint project between the Atlanta-bred superstars.

Initially, there looked to be no harm done with the single announcement, but fans noticed there could be some trouble in paradise on the Migos front. 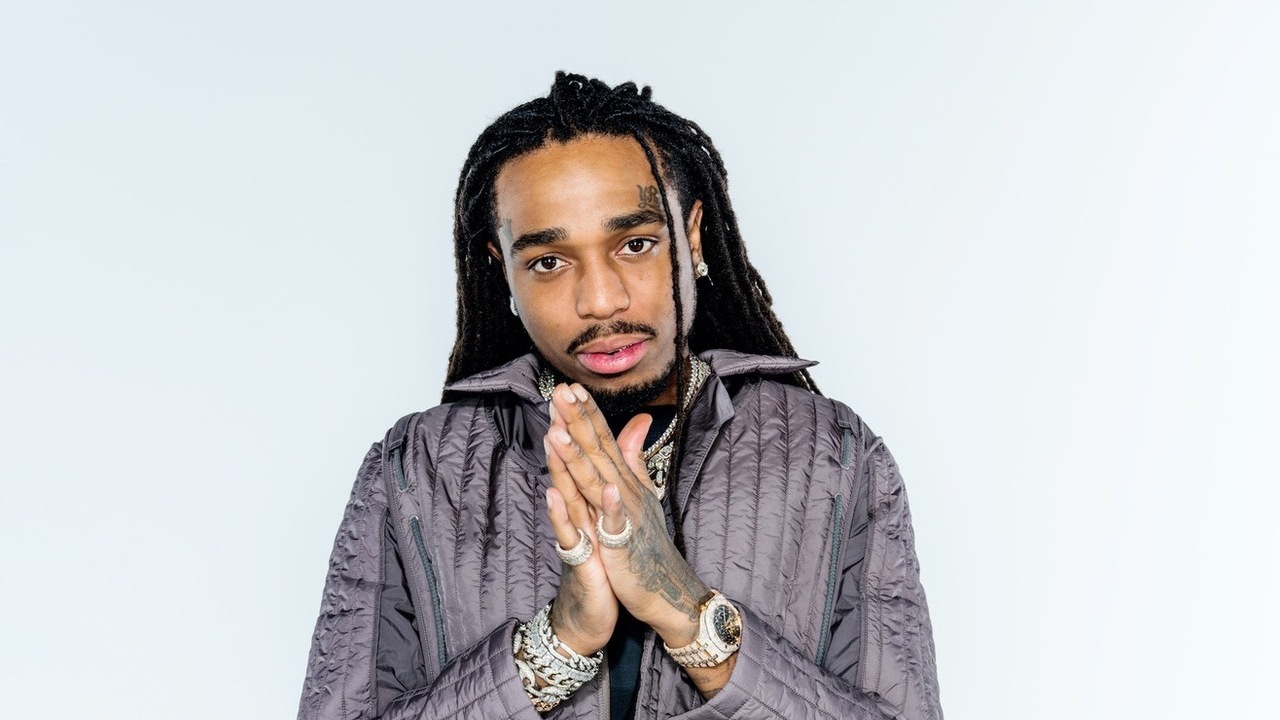 Quavo Previews New Migos Song In Time For Summer: 'I Need Another Vert'

Offset and his wife Cardi B both unfollowed Quavo and Takeoff on Instagram as of press time, which has sparked group break-up rumors from fans.

Offset & Cardi B are no longer following Quavo & Takeoff on IG ? pic.twitter.com/wjXDXQJiaj

Now, none of the group members have commented on the situation while fans have jumped to conclusions.

The Migos last album arrived in June 2021 with the third installment of their decorated Culture series. C3 debuted at No. 2 on the Billboard 200 with 130,000 total album-equivalent units sold in the first week.