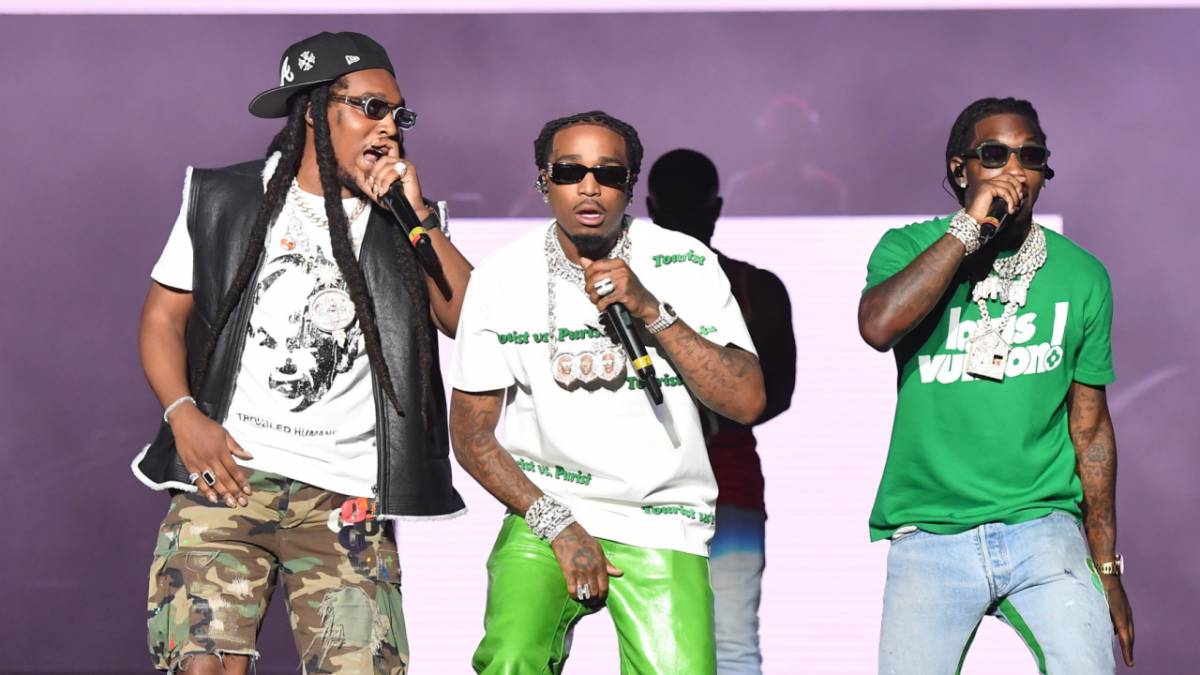 The Hip Hop community is still in mourning following the tragic loss of Young Dolph last week. During their performance at Power 105.1’s Powerhouse concert in New Jersey on Sunday (November 21), Migos took a moment to pay tribute to the fallen Memphis native.

Dolph then returned the favor the following year on the ATL trio’s “Dirk Nowitski.” Migos then hopped on Gelato‘s “Drop It Off” in 2017. They also teamed up on a couple of tracks alongside Gucci Mane such as “Skerr” and “Send Me Pack.”

The Paper Route Empire boss was shot and killed on November 17 in his hometown of Memphis by two assailants while he was buying cookies at a local bakery. No arrests in the case have been made but the getaway white Mercedes-Benz vehicle has been recovered and linked to a separate murder.