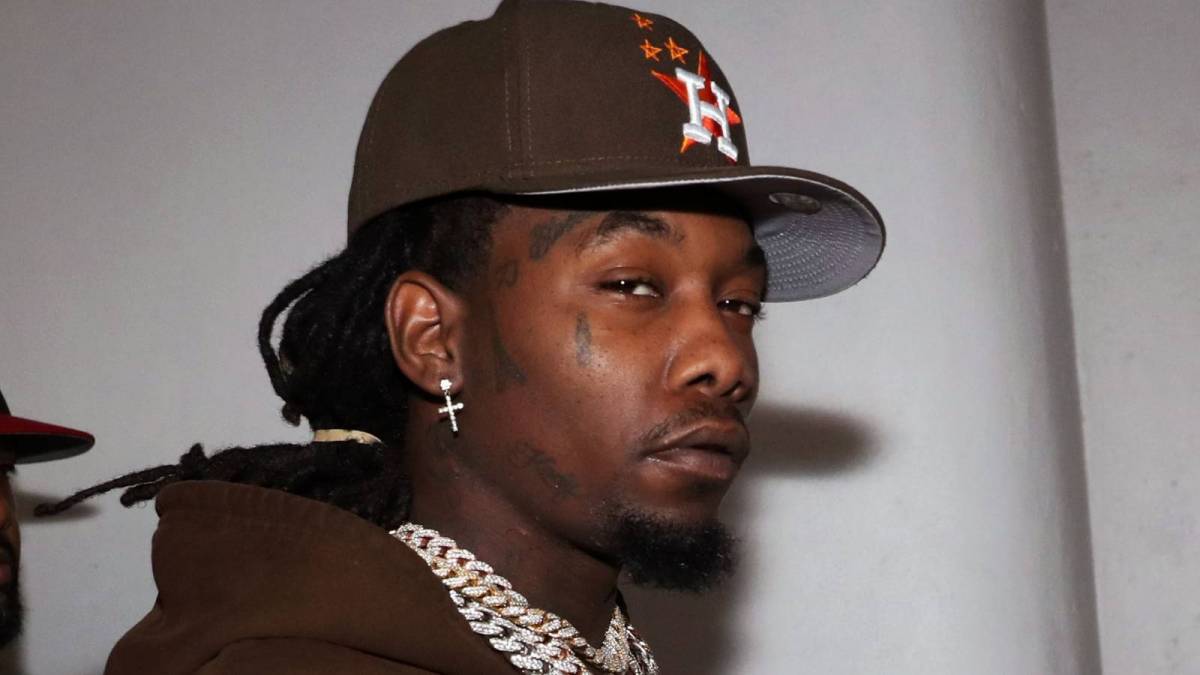 Migos Rapper Offset & His Entourage Get Into ComplexCon Brawl

ComplexCon took place in Long Beach, California at the Long Beach Convention and Entertainment Center on Saturday (November 6) and Sunday (November 7). Offset was among the special guests in attendance, but the Migos rapper and his entourage wound up getting into a scuffle with someone at the event just outside of the No Jumper booth.

In a clip captured of the incident, Offset — wearing a red jacket, grey and red beanie and red shoes — approaches someone on his team when the man threw a punch at another man. That’s when everyone jumped in and started throwing fists.

Although the scuffle lasted less than a minute, it seemed to take the event staff awhile to get things under control. As people rushed toward the ruckus, everyone pulled their phones out and started recording. The man is eventually dragged away by security.

Offset and his team haven’t addressed the incident publicly, but the platinum-selling artist has a lengthy history of fights. In April, producer Southside claimed Offset once attempted to rob Lil Uzi Vert while lashing out on Instagram Live over Uzi’s alleged mistreatment of The City Girls’ JT.

There were also rumors in June Migos had roughed up media personality Justin LaBoy for comments he made about Quavo and Saweetie’s breakup. When asked about it during an interview with The Morning Hustle, Quavo laughed and said, “Nothing but a little bit of straightening, we call that straightening.” 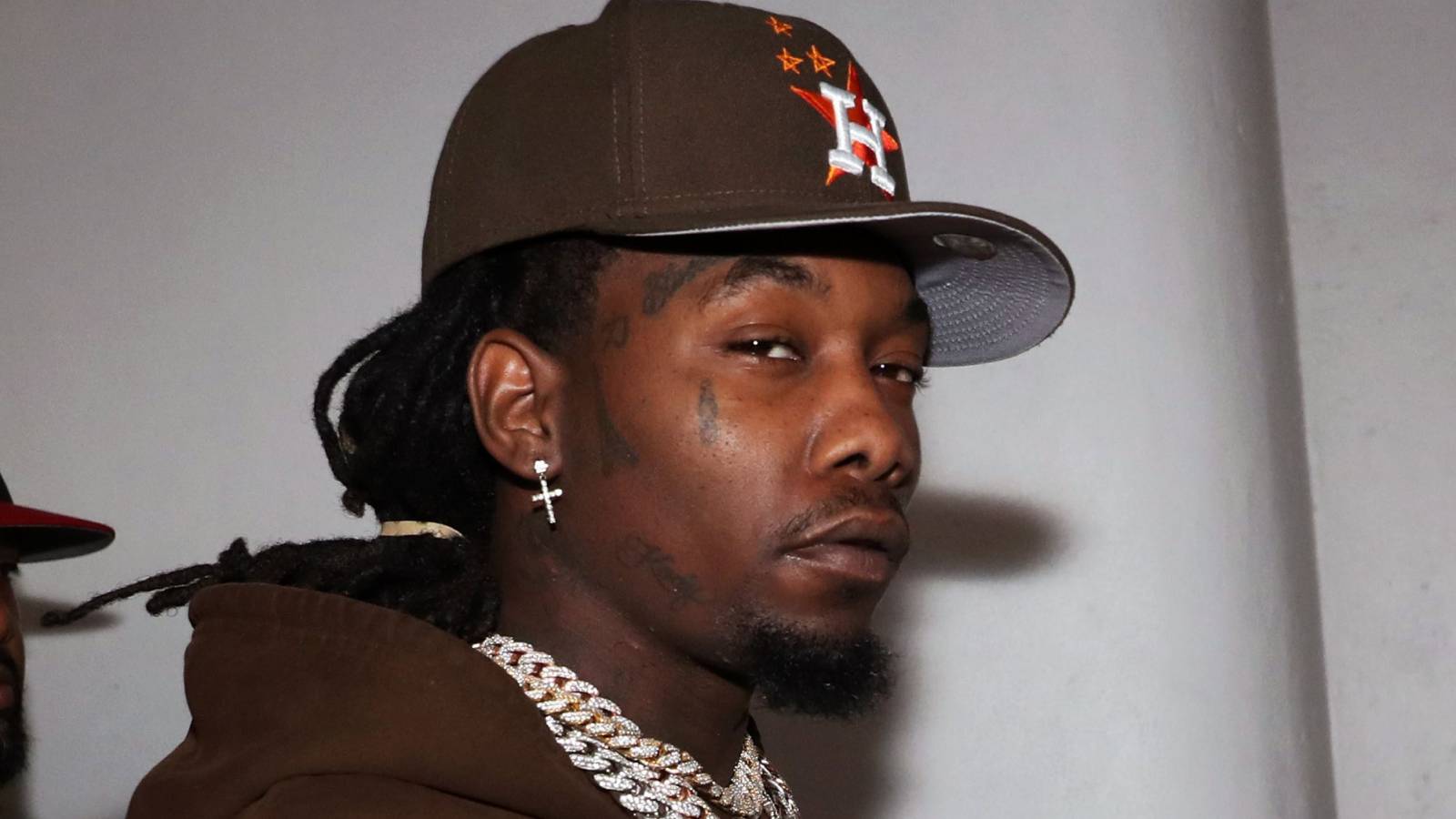 Then in January 2020, TMZ captured footage of Offset enraged after wife Cardi B was accidentally showered with champagne at a Miami strip club. Eyewitnesses said Offset and Cardi were standing on stage when the champagne started flying. Offset was furious and “immediately began looking for the guy.”

Once he found the man, he wound up throwing a punch and continued to fight the guy until he was pulled off by security. Check out the footage below.