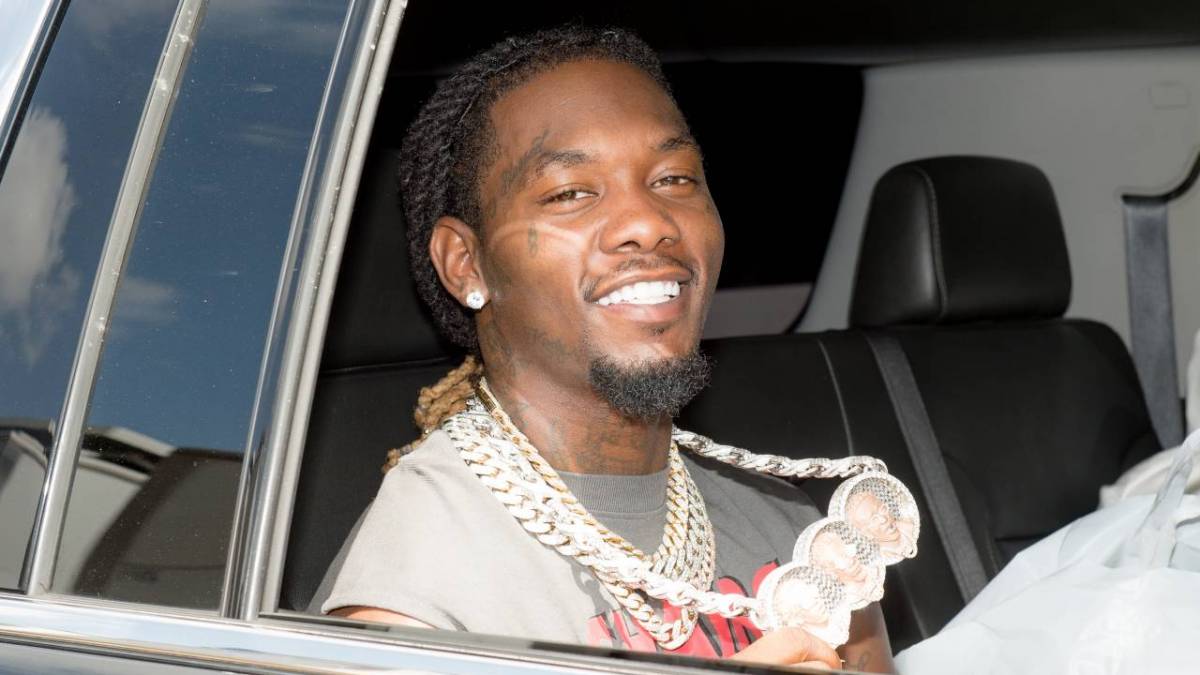 Offset is apparently looking to drop new music very soon. Earlier this week, the Migos member got on his Instagram Story to preview a new tune amid all the rumors surrounding himself and his bandmates Quavo and Takeoff.

In the video shared online, Offset is walking around his backyard shirtless as the unreleased song plays in the background. The record finds the Atlanta native floating all over a trap-inspired beat.

The teaser comes days after Quavo and Takeoff released their first single as a duo with an accompanying music video titled “Hotel Lobby.” That single drove fans into an even bigger frenzy after seeing Offset stopped following his family members on Instagram. Cardi B also unfollowed Quavo and Takeoff, who are now being billed as Unc & Phew.

Neither side has explained what’s been going on with the group, but Akademiks claims there’s no break-up in sight. According to the social media personality, they’re just going through a rough patch as a family.

“They might be going through a small disagreement or whatever,” Ak told TMZ. “I think that they’re angling it because, you know, Takeoff and Quavo just put out a song, so they’re kind of letting it lie, letting the questions linger or something like that.” 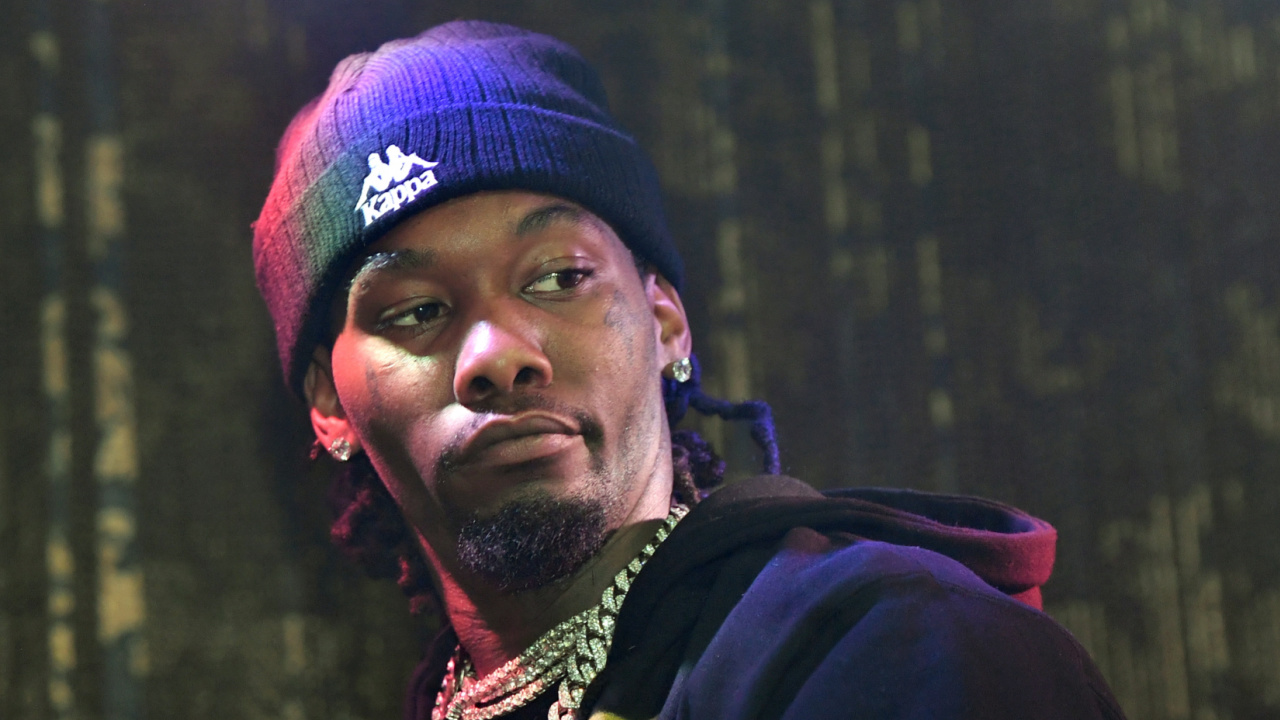 Akademiks added, “But at the end of the day, they’re family. Offset confirmed that to me, too. Maybe if it was the City Girls that unfollowed each other, but the Migos? Come on, I just can’t see a gangster group — like, the only sign of trouble is them hitting unfollow.”