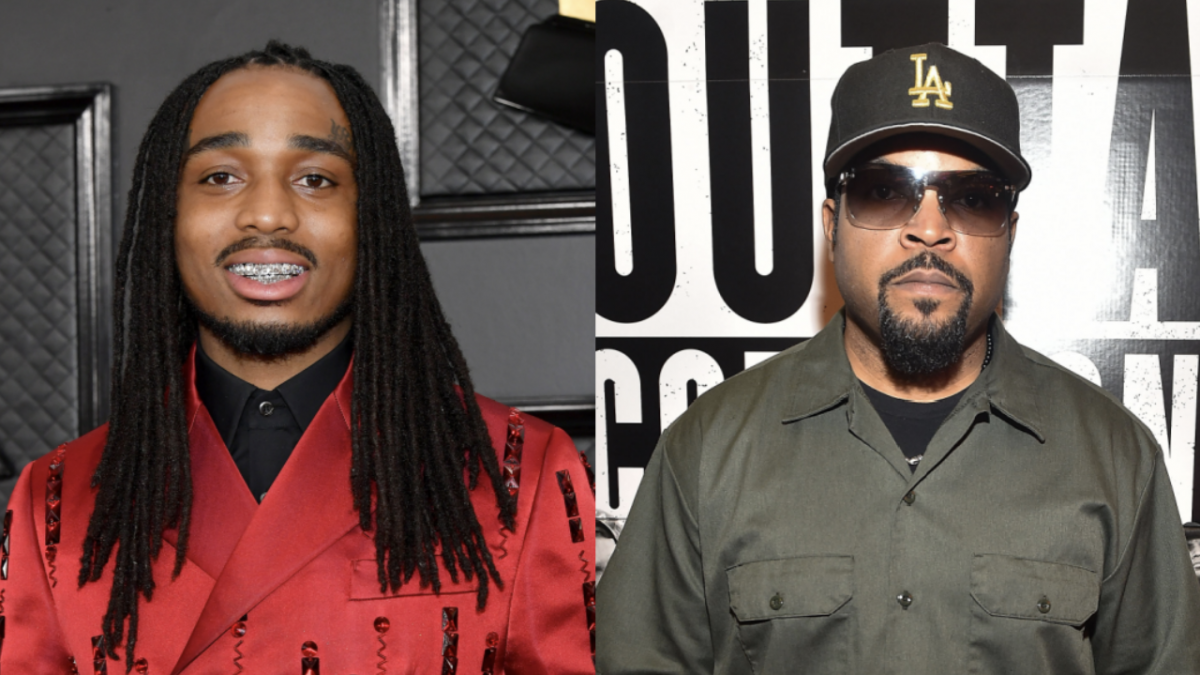 Quavo is looking to follow in the footsteps of Ice Cube. Huncho recently sat down with GQ Hype for their latest issue, where he spoke about using the West Coast legend’s blueprint to dominate both the music and film industries simultaneously.

“I kind of want to be like an Ice Cube when it comes to rapping and acting,” he said. “I don’t think people realize what that man did. He did it culturally in the music and with the movies. I feel like that’s what the world’s missing right now.”

Quavo’s hard work in Hollywood should be paying off soon with the Migos rapper set to star in a trio of movies over the next 12 months, including Wash Me in the River alongside Robert De Niro, Praise This and Takeover.

In the past, Quavo has made guest appearances on shows such as Narcos, Donald Glover’s Atlanta, Star and Black-ish.

Elsewhere in the interview, Quavo kept his response vague when asked about the status of Migos. Break-up rumors spread last month when Offset unfollowed the two other members on Instagram and the group canceled their Governors Ball performance shortly after.

“It was all about Migos, Migos, Migos. The three of us,” he said. “I feel like every group member has to establish themselves. Their own body of work. If not, you start losing members.” 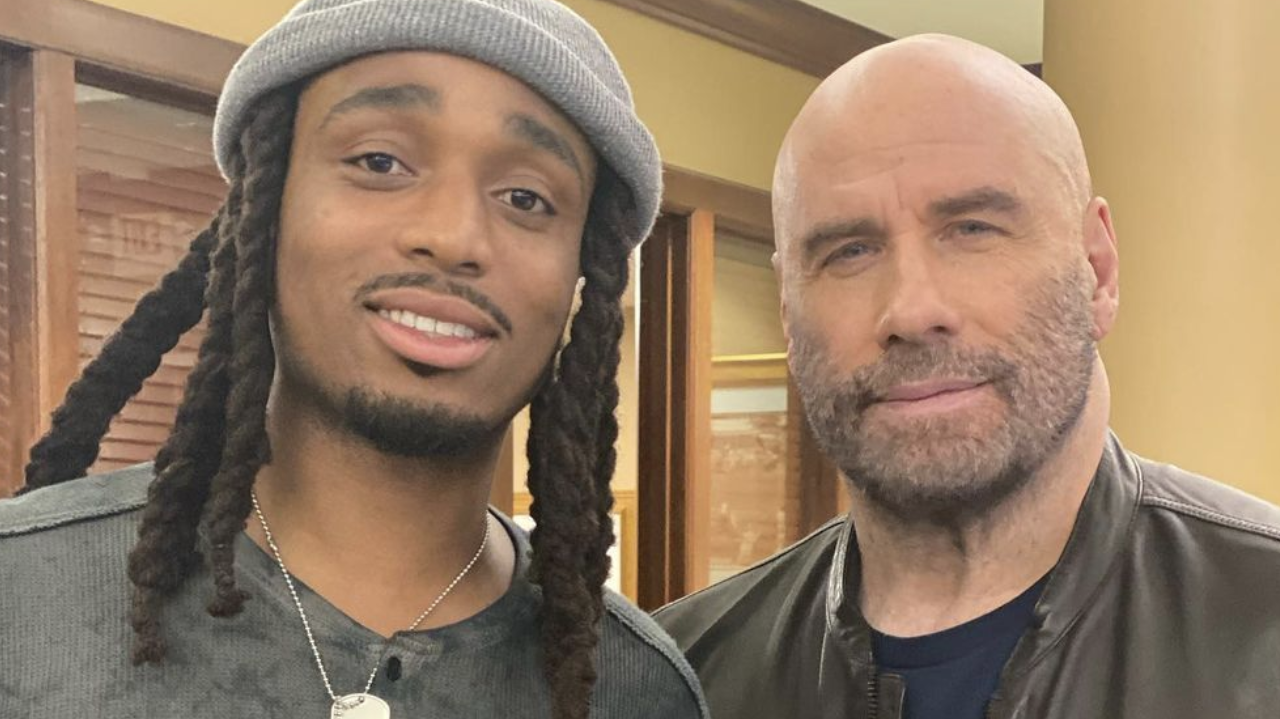 Interestingly, Offset and Takeoff were both spotted attending Rich The Kid’s birthday party at an NYC strip club on Tuesday night (July 12).

Huncho even reflected on his two-year relationship with Saweetie, which ended in March 2021. He set the record straight about the viral elevator video where things looked to get physical between the former couple.

“If I can ever speak on it, I never once in a million years want to do any harm to any woman, period,” he stated. “When they saw the elevator thing they thought it was abusive, something crazy.”