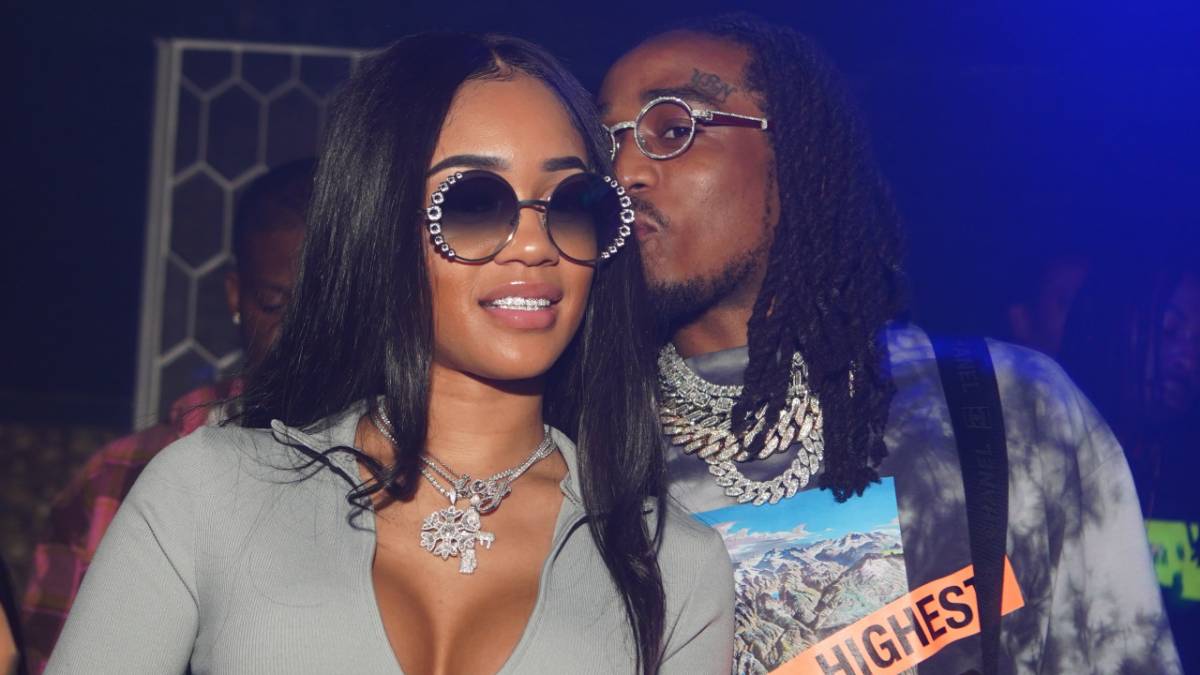 Saweetie and Quavo were trending Twitter topics earlier this week after TMZ leaked elevator surveillance footage of the former couple engaged in an altercation. Now, the Icy Girl is speaking out. In an exclusive statement to The Shade Room, Saweetie confirmed the fight happened last year and was one of many reasons she decided to pull the plug on their two-year relationship last month.

In the now viral clip, Saweetie and Quavo appear to be wrestling over an orange Call of Duty case outside the elevator doors of a North Hollywood apartment. As the struggle ensues, he shoves her inside and she falls to the ground. The Migos rapper then gains control of the orange case, presses a button and casually glances down at her as she stays seated. Saweetie eventually gets up with the help of a railing and limps off the elevator into the hallway.

The incident has caused division on social media, with some saying Saweetie was the aggressor while others assuming Quavo was to blame for being too rough with her. Whatever the case, the Los Angeles Police Department is reportedly looking into the matter. 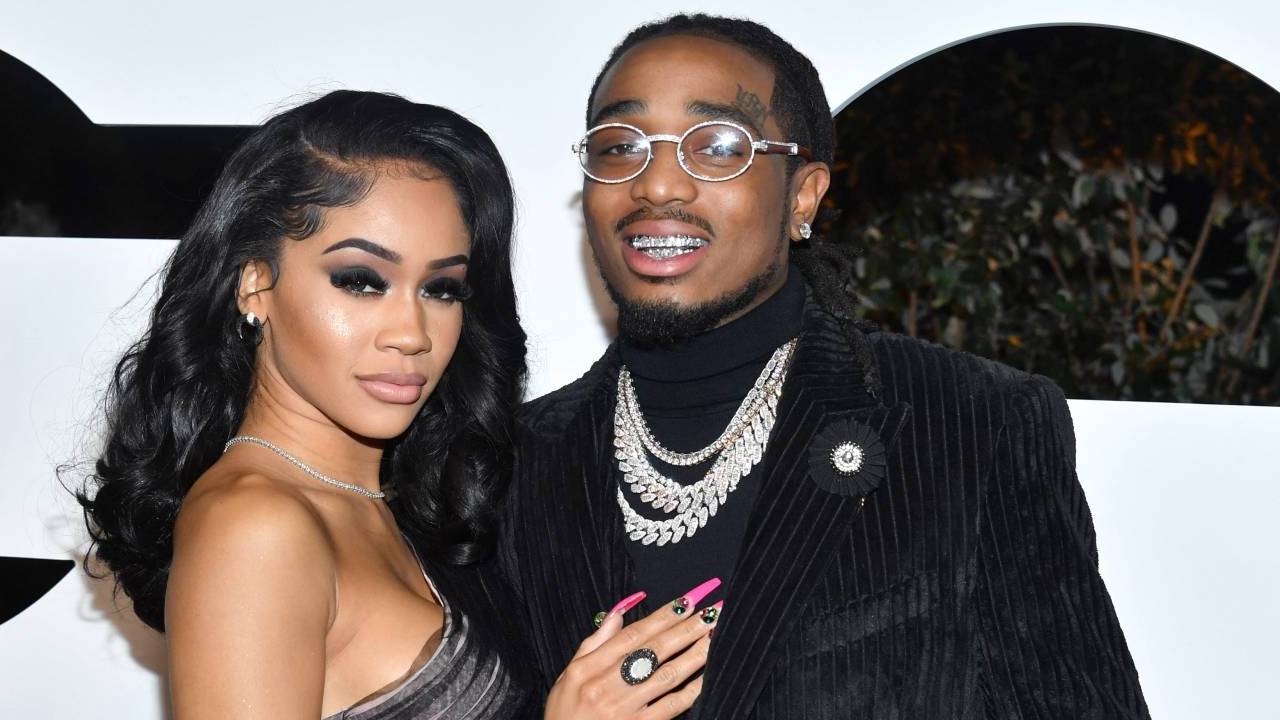 Saweetie and Quavo started dating in September 2018 after he hopped into her DMs with a snowflake emoji and made their public debut during New York Fashion Week. Although they were often cited as “relationship goals,” fans became suspicious when the couple unfollowed each other on social media in March.

Once Twitter blew up with breakup rumors, the Warner Music Group artist confirmed the split on Twitter, writing, “I’m single. I’ve endured too much betrayal and hurt behind the scenes for a false narrative to be circulating that degrades my character. Presents don’t band aid scars and the love isn’t real when the intimacy is given to other women.”