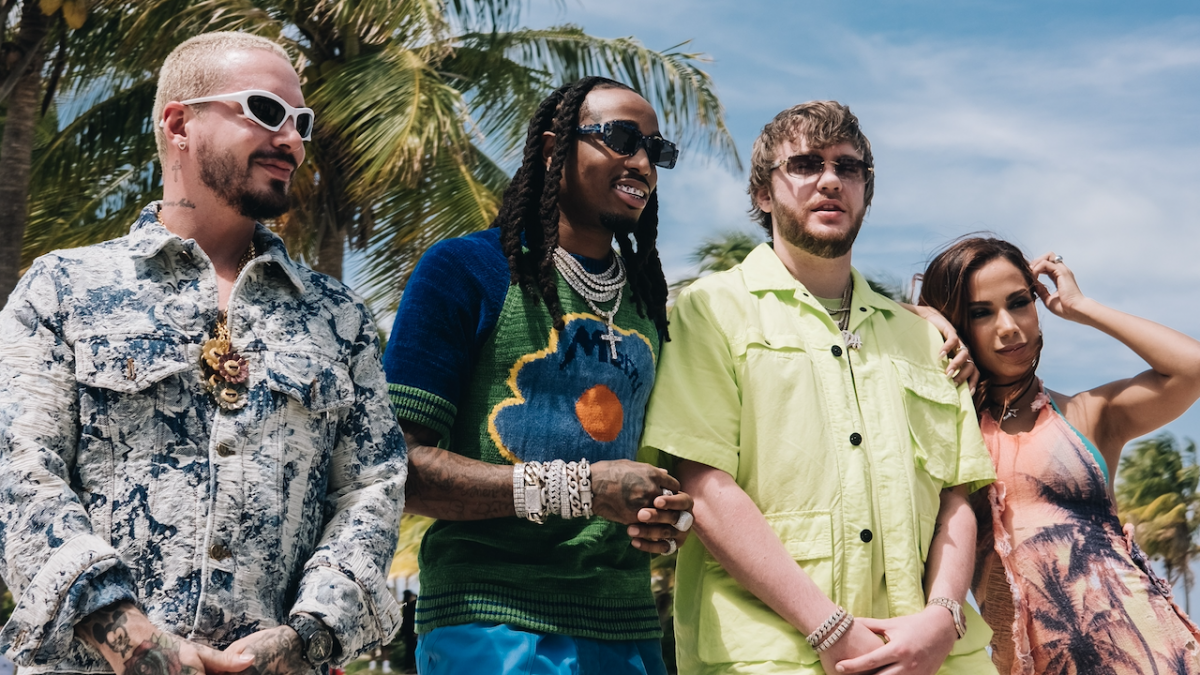 Murda Beatz has put together an all-star lineup for his new summer anthem “NO MÁS,” which includes appearances from Quavo, Pharrell, J Balvin and Anitta. Released on Friday (July 8), the single features an opening verse from the Migos rapper, followed by verses from J Balvin and Anitta. Quavo also handles the hook, with additional production from Pharrell.

“It’s a record I’m excited about, bringing four different worlds together; America, Colombia, Brazil, and Canada,” Murda Beatz said in a press release. “And, of course, having the chance to work alongside a legendary producer like Pharrell is incredible. It’s just the perfect record for the summer.”

The song comes with an official video shot in Miami, which sees the artists hanging out on the beach and riding around in luxury cars.

Quavo’s verse finds him rapping about the beach, tequila and Prada, while also name-dropping Rihanna.

“Fuck on the beat all day and this water like the sea,” he raps. “Check my status, not into braggin’ but you steppin’ out with a king/Migo don’t know Spanish but my migo got them things/Now my diamonds Barry White, watch it sing.”

Murda Beatz and Anitta were confirmed to be dating in June after months of being around each other, with the couple reportedly meeting at Coachella. “NO MÁS” serves as his second release of the year following “One Shot” with Blxst and Wale in January. 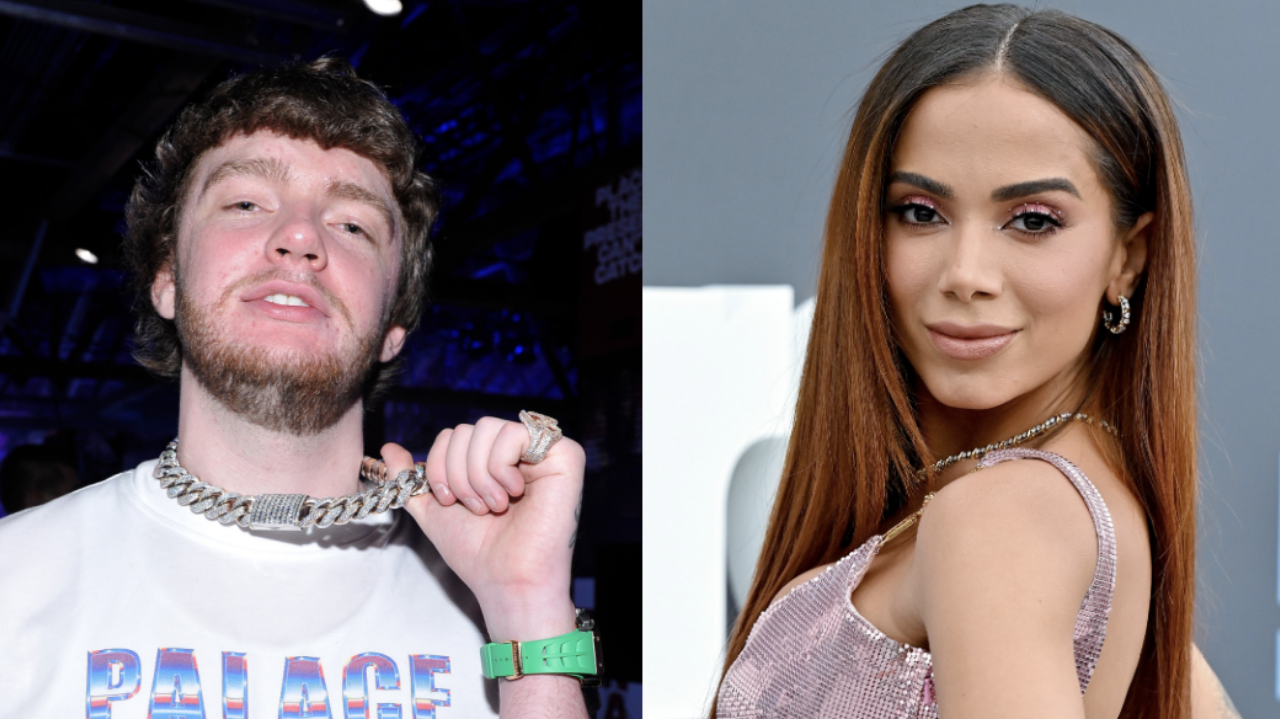 During an interview Music Business Worldwide in March, Murda Beatz opened up about people questioning his producer name.

“There’s been numerous times in my career when people have said that I should change my name,” he said. “I’ve been told my name would hold me back, and I definitely feel like it has in a lot of ways. I feel like I’m bringing a positive meaning to a negative word, but certain news outlets can’t talk about my name.”

He added, “I can be court-side at a basketball game and they can’t put my name on the Jumbotron. There are certain things that hurt; a lot of times, people wanted me to go by my government name, to change my name to Shane Lindstrom. But I built [the Murda Beatz] name from the ground up.”