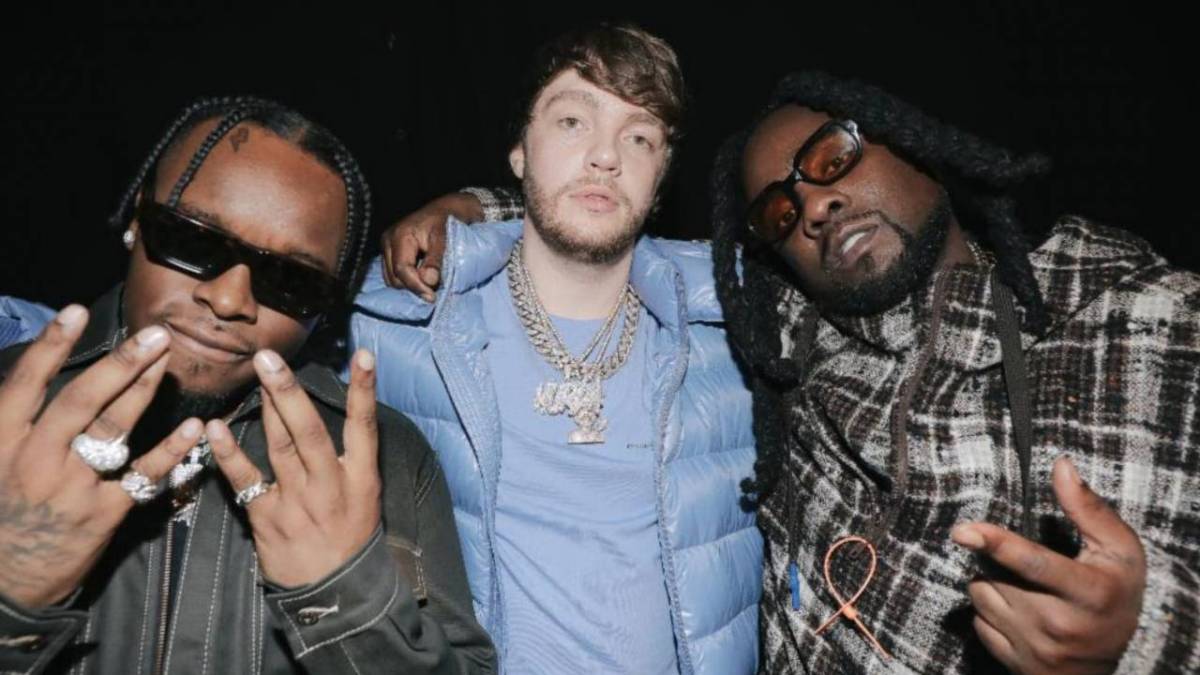 Grammy-nominated superproducer Murda Beatz is saving a good beat for himself in light of his new “One Shot” video collaboration with Wale and Blxst.

On Friday (January 14), the Canada-bred artist — known for dozens of recordings with superstars such as Drake, Nicki Minaj, Lil Uzi Vert and more — unleashed the song’s 4K visual directed by madebyJames.

Stepping out from the producer pit and into the limelight a bit, the basketball-themed video finds Murda Beatz playing a referee as Wale and Blxst act as coaches for teams consisting of semi-pro and social media ballers such as Marrane “MJ” Johnson, Briana “Bree” Green, Victoria Mazzeo, among others.

The song serves as the crowning jewel for Murda Beatz’ new global distribution deal with Warner Music Group’s ADA Worldwide. The 27-year-old maestro goes into the contract with over 40 platinum, 25 Billboard No. 1 albums, and 11 billion streams to his name. He potentially will also have to clear trophy case space if he wins the Best Pop/Vocal Album award for his work on Ariana Grande’s Positions at the upcoming 2022 Grammy Awards.

“I’m really excited to start the year off with this record featuring Blxst and Wale,” ​​Murda Beatz exclaimed in a press release. “It all came together in Miami when we were all in the studio. I’m going to be dropping a lot with my new distribution partner ADA so I’m looking forward to giving my fans some new music this year!”

Check out the “One Shot” video below and follow @murdabeatz on Instagram for more updates going into the year.