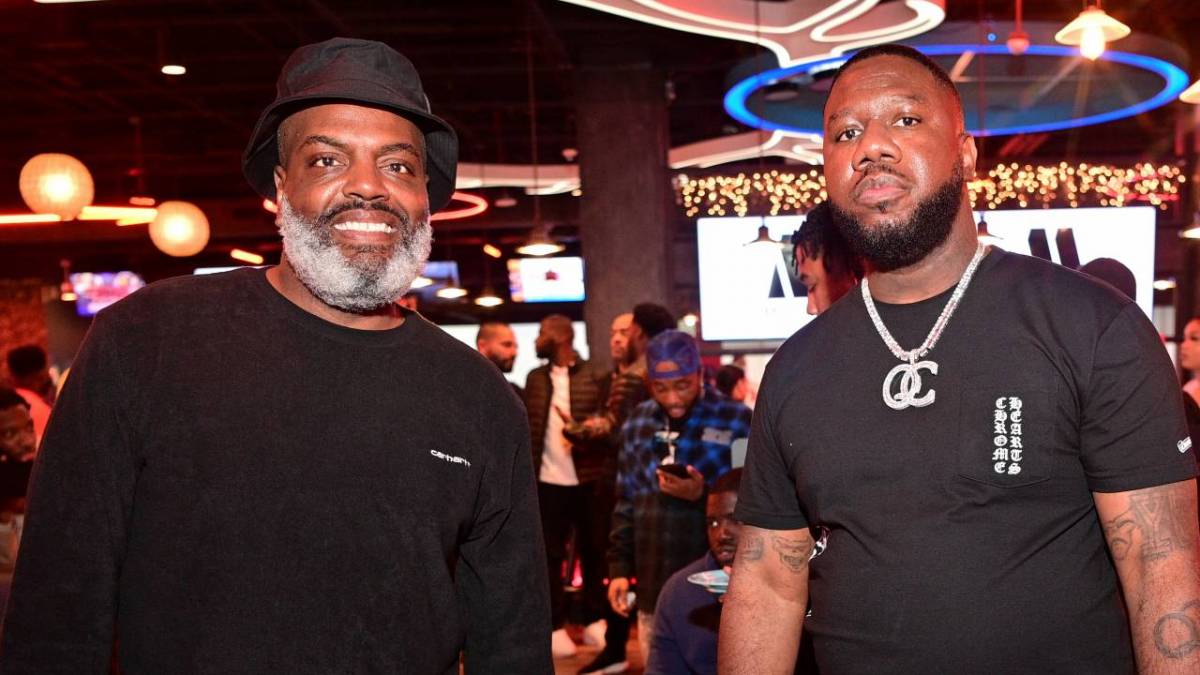 “We’re working tirelessly to build QC Sports and it is with great passion that we announce our football division and it’s an honor to have an agent with such respect and esteem amongst his players and the football community joining our QC Family,” Coach K added in a statement. 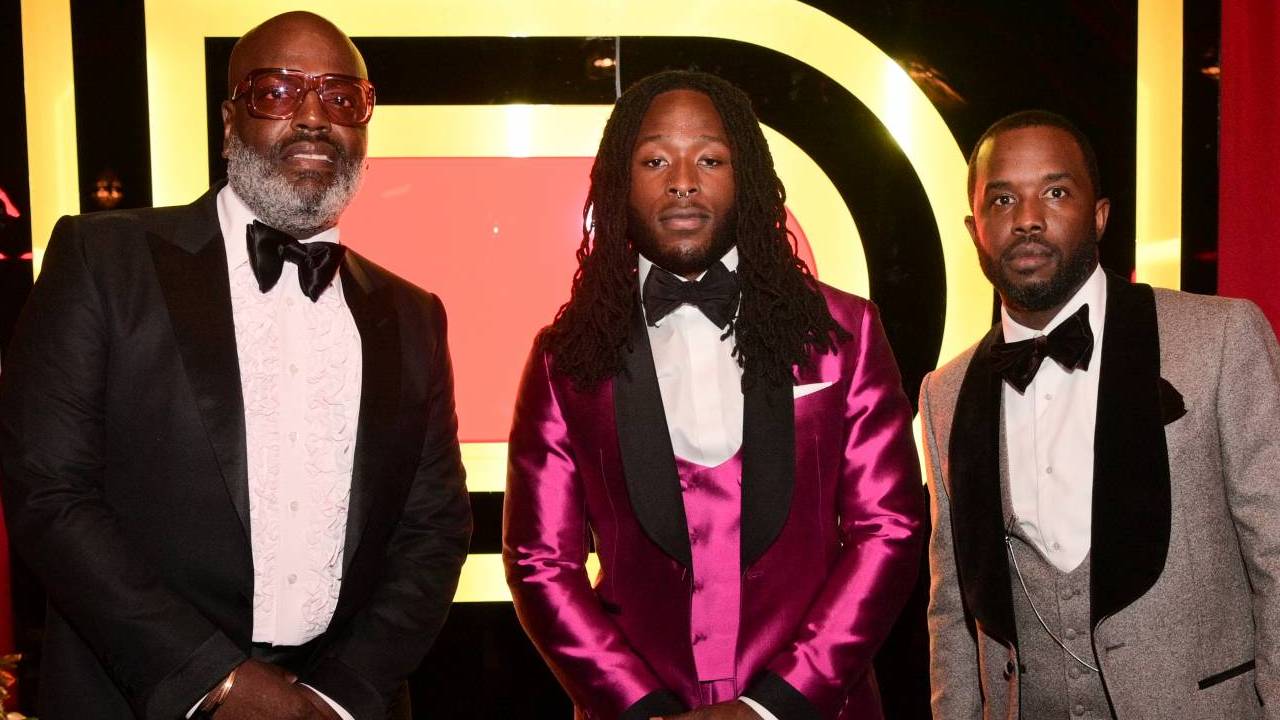 Quality Control Music will look to their high-profile signees such as Lil Baby, Lil Yachty and the Migos to help recruit some of their NBA baller friends to join QC Sports.

James Harden (38 PTS, 13 ASTS, 11 REBS) put on a show tonight with Lil Baby at the game. Following the Nets win, here’s what the 26-year-old rapper had to say on a story post to Harden: