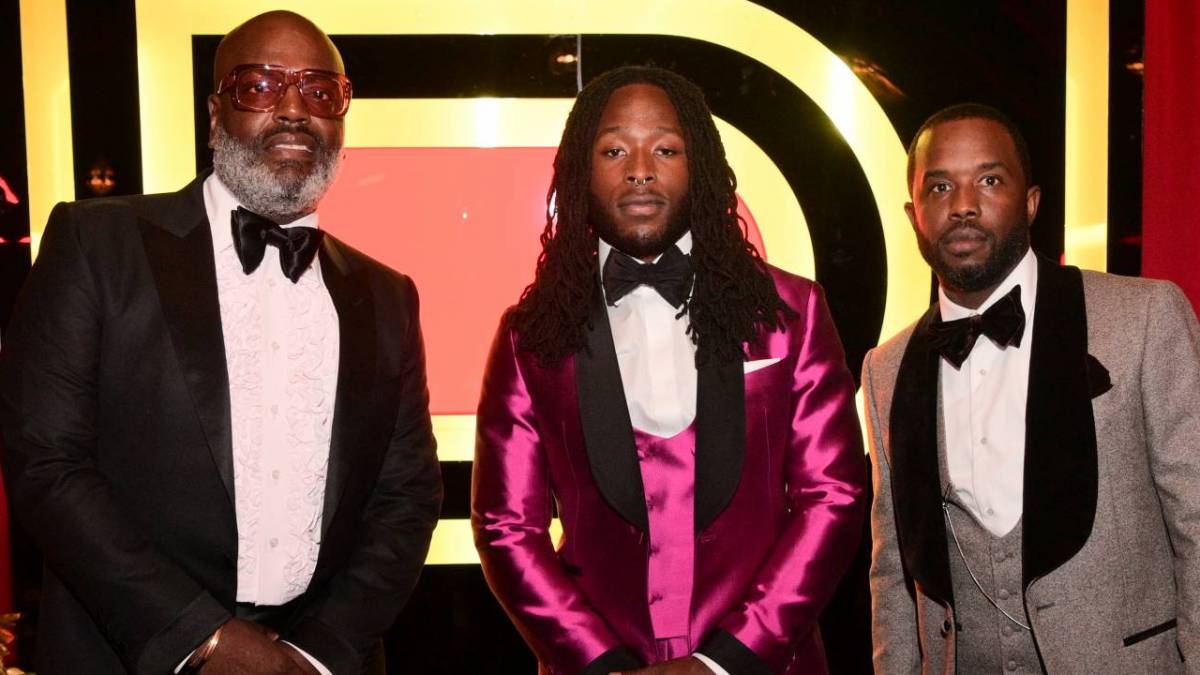 With Quality Control making a name for themselves in music, they’ve decided to make a splash into the sports industry with the official launch of their QC Sports division on Monday (June 21). QC Sports will have a full-service football division with veteran agent Brad Cicala coming on board to join the team with his plethora of clients and two decades of experience.

Quality Control is led by executives Pierre “Pee” Thomas and Kevin “Coach K” Lee who have been hard at work looking to expand their sports enterprise and continue to grow the QC brand. Tramiel “Twin” Clark will serve as President of QC Sports.

“We are excited to have Brad on board because we’re here to build a global sports business and he’s a proven veteran with experience and a rich history of negotiating strong contracts for his clients,” said Pee. “He believes in hard work, family and growing beyond any limits, which are principles we have built QC on.” 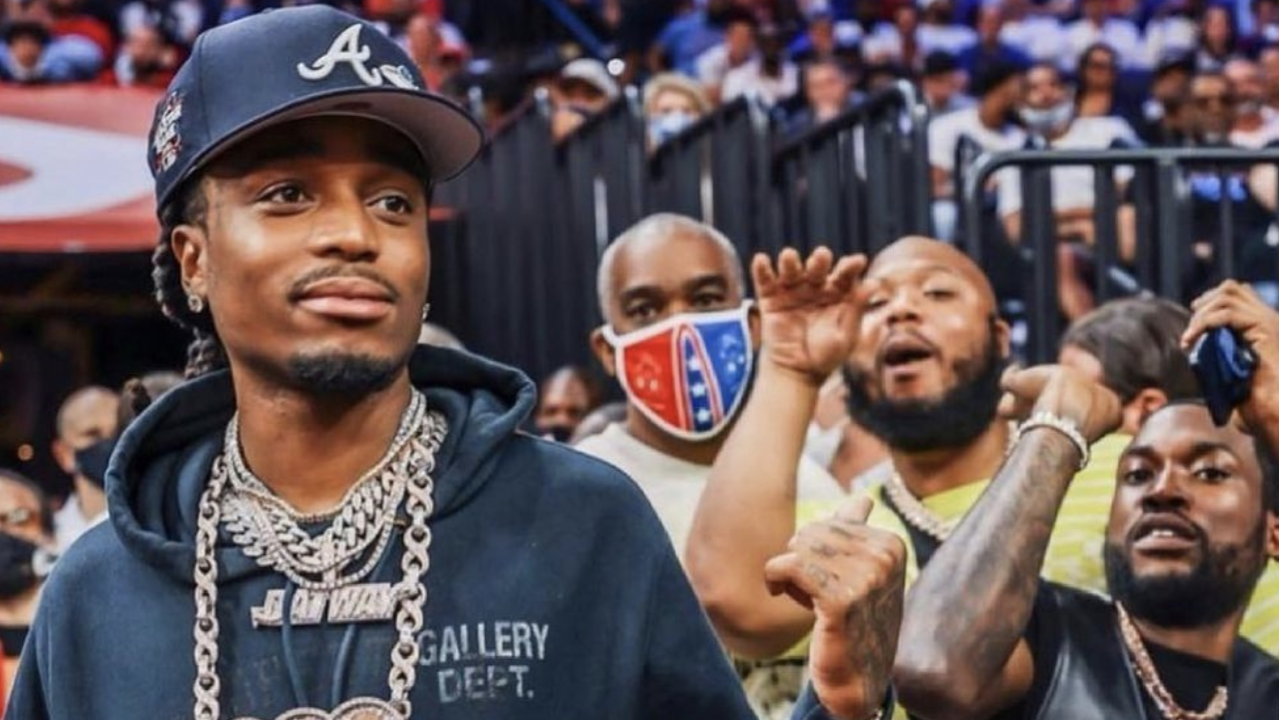 Coach K added in a statement, “We’re working tirelessly to build QC Sports and it is with great passion that we announce our football division and it’s an honor to have an agent with such respect and esteem amongst his players and the football community joining our QC Family.”

Quality Control Sports was founded in 2019 and their athlete division of clients is led by New Orleans Saints superstar running back Alvin Kamara. Even during games, Kamara rocks an icy Quality Control chain to match his shiny grills.

“QC has been the pinnacle of culture and is building up their sports takeover, so news of Brad joining this team and officially launching the football division is news we all have been waiting to hear,” Kamara chimed in.

In addition to Alvin Kamara, other athletes on the roster include D’Andre Swift and San Francisco 49ers wide receiver Deebo Samuel. Scott Cicala will be bringing over his own NFL clients which include Pierre Garcon, Diontae Johnson, DeSean Jackson, Malcolm Smith and John Ross III. Financial terms of Cicala joining QC were not disclosed.