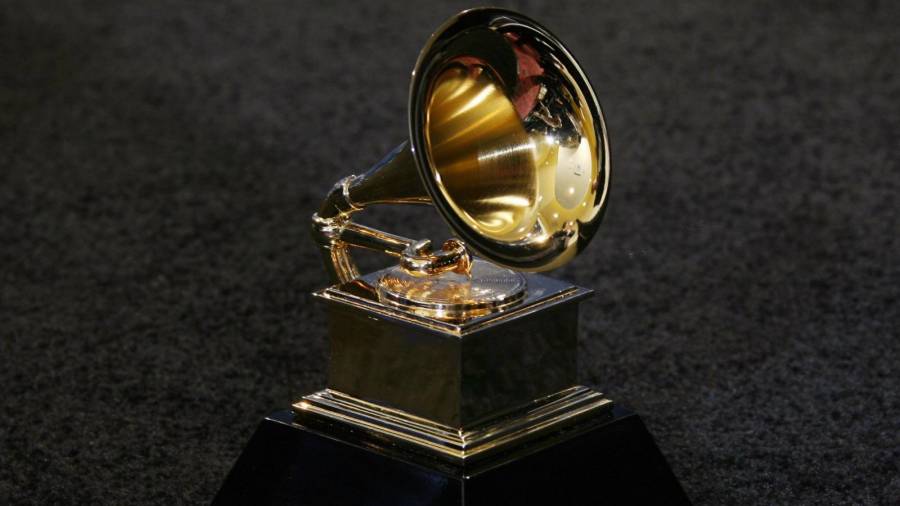 The 64th Annual Grammy Awards have officially been postponed after weeks of uncertainty. According to statement from the Recording Academy obtained by HipHopDX, an alternate date will be announced soon.

The statement reads: “After careful consideration and analysis with city and state officials, health and safety experts, the artist community and our many partners, the Recording Academy and CBS have postponed the 64th Annual GRAMMY Awards Show. The health and safety of those in our music community, the live audience, and the hundreds of people who work tirelessly to produce our show remains our top priority.

“Given the uncertainty surrounding the Omicron variant, holding the show on January 31st simply contains too many risks. We look forward to celebrating Music’s Biggest Night on a future date, which will be announced soon.”

The Grammys were originally scheduled to take place on January 31 at the former Staples Center in Los Angeles (now called the Crypto.com Arena). But on Monday (January 4), Billboard claimed a source close to the situation said a postponement is “looking likely,” which would mark the second time the Grammy Awards have been rescheduled due to the pandemic. The 2021 event was moved from January 31 to March 14 after Los Angeles experienced a spike in COVID-19 cases.

Los Angeles county is currently experiencing a massive surge. The Los Angeles Times recently reported California’s reported average daily coronavirus caseload has “more than quadrupled” in the last two weeks. As L.A. County Public Health Director Barbara Ferrer said, “We are, in fact, experiencing the worst of a surge at the moment with the rising number of cases.” 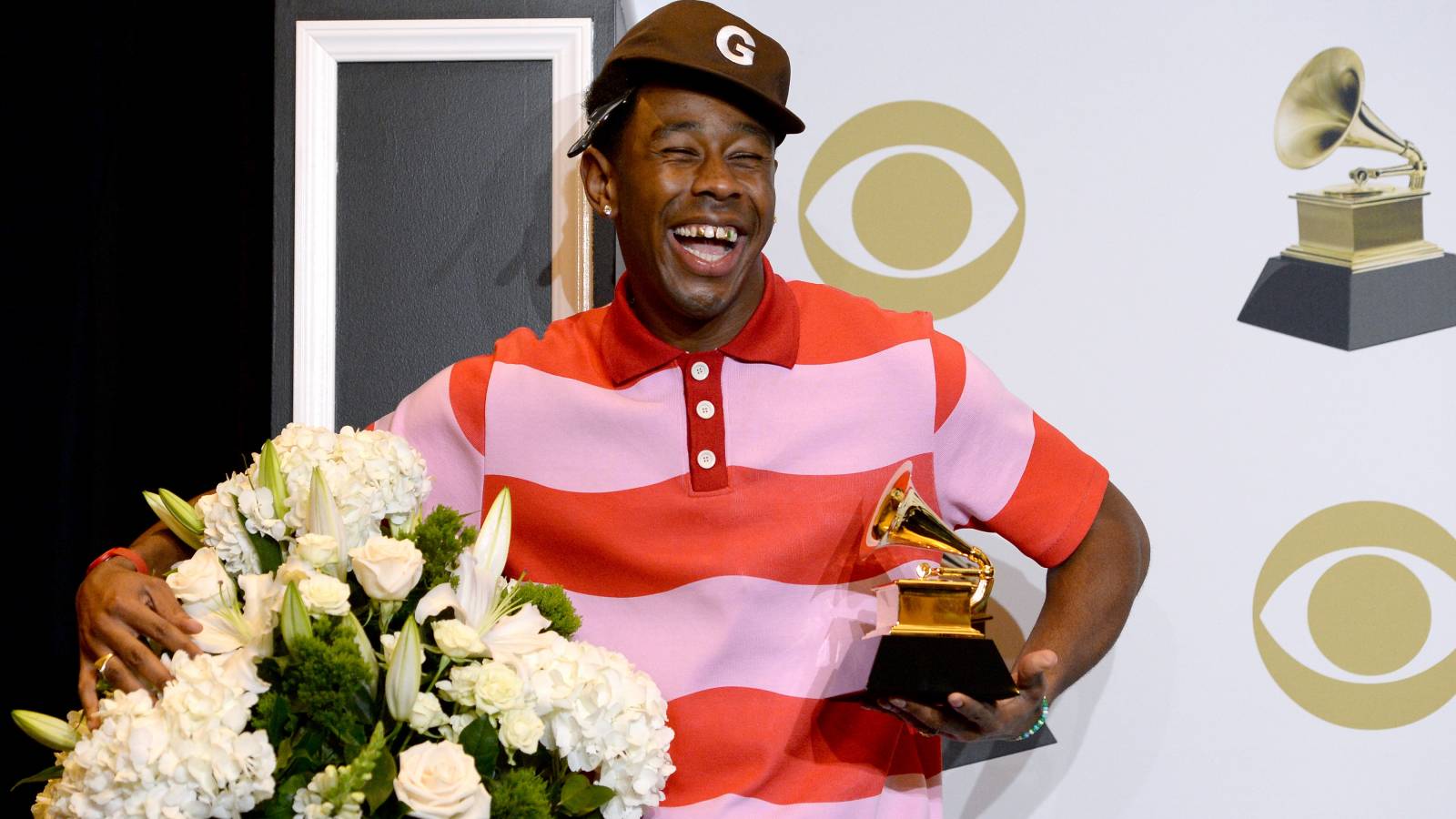 The Daily Show host Trevor Noah, who hosted the previous ceremony in March 2021, is expected to reprise his role at the annual ceremony. Meanwhile, singer Jon Batiste received the most Grammy nominations this year with 11, followed by Doja Cat, H.E.R. and Justin Bieber with eight each.

Tyler, The Creator, who took home his first Grammy last year for IGOR, is again nominated in the Best Rap Album category for CALL ME IF YOU GET LOST alongside J. Cole’s The Off-Season, Drake’s Certified Lover Boy, Nas’ King’s Disease II and Kanye West’s Donda.

As for Best Rap Performance, Baby Keem and Kendrick Lamar grabbed a nod for “Family Ties,” Cardi B for “Up,” J. Cole, 21 Savage and Morray for “My Life,” Drake, Future and Young Thug for “Way 2 Sexy” and Megan Thee Stallion for “Thot Shit.”