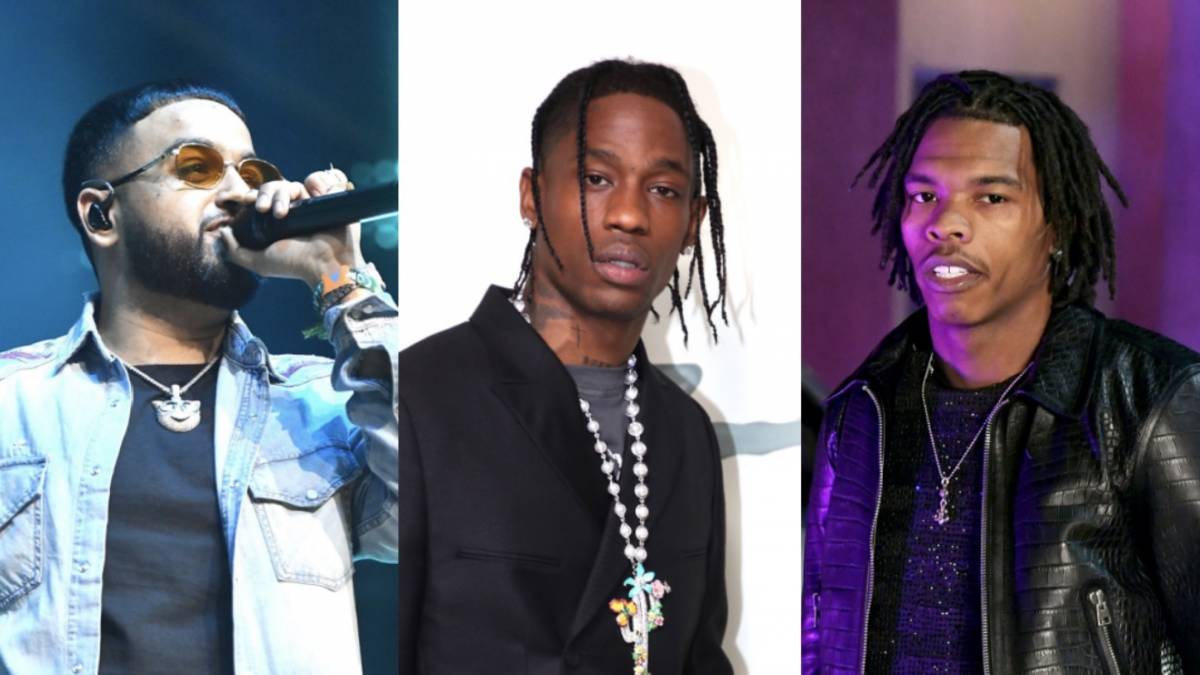 NAV announced in June that he would be making his return with a brand new album and he’s now revealed that its lead single will feature Travis Scott and Lil Baby.

The Toronto rapper hopped on his Instagram on Monday (July 25) sharing a clip teasing a new track called “Never Sleep.” The video opens with Nav walking through an empty house as the song plays from a vintage radio.

“New @nav album otw but first… Never Sleep with @travisscott and @lilbaby this Friday on Spotify,” he captioned the post.

It’s not the first time the Canadian rapper/producer has collaborated with Scott and Lil Baby. In 2020, he linked with the latter on “Don’t Need Friends,” taken from his Emergency Tsunami mixtape. He also joined Lil Baby and Gunna on their collaborative project Drip Harder, on the track “Off White VLONE,” which also features Lil Durk.

As for Scott, Nav recruited the Houston rapper for “Champion” on his Reckless project. He also appeared on popular Astroworld track “Yosemite” and he had his breakout moment on La Flame’s “Beibs In The Trap” off Birds in the Trap Sing McKnight.

Nav announced his new album Demons Protected By Angels last month, confirming it would drop on July 29. According to the press release for the new album, the XO artist will drop a surprise for fans on social media days before the release. 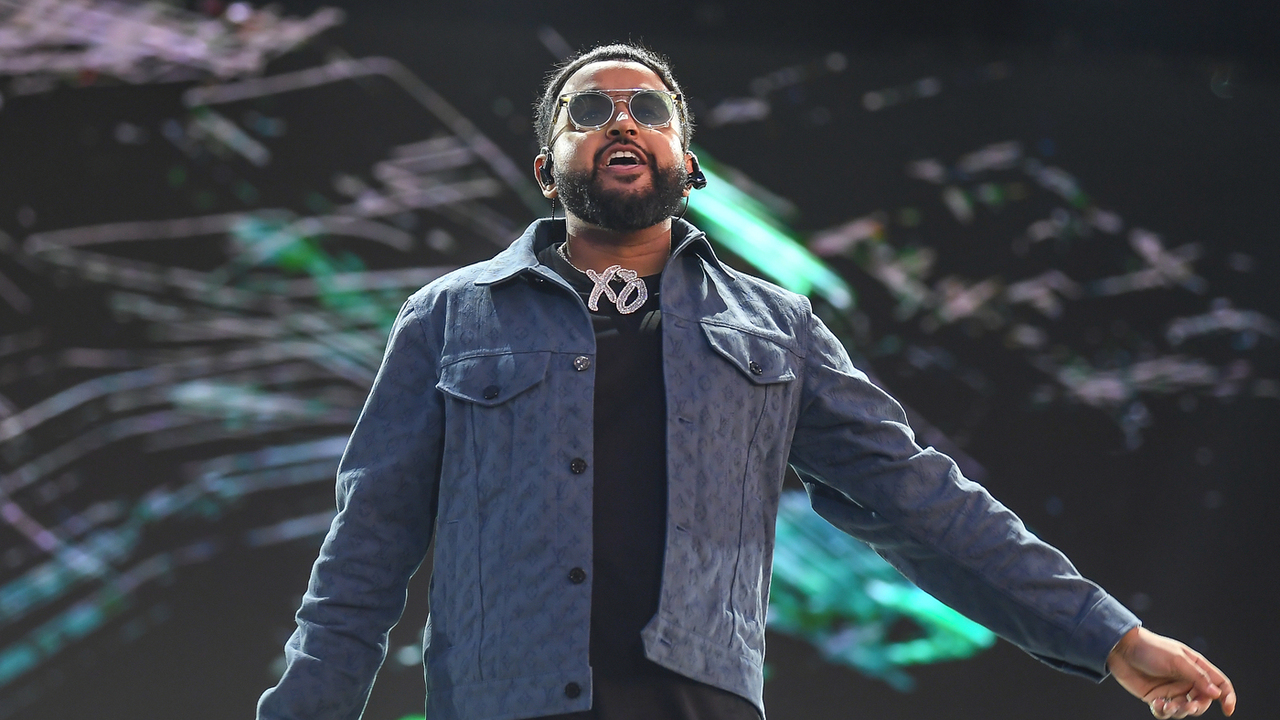 The project will serve as NAV’s fourth studio album and the follow-up to his May 2020 release Good Intentions, which debuted at No. 1 on the Billboard 200. His last project came in November 2020 with the mixtape Emergency Tsunami, entirely produced by superstar beatsmith Wheezy.

There hasn’t been much word on what’s coming on Demons Protected By Angels, but NAV hopes to see the same success he did with his last two solo studio efforts. On top of Good Intentions going No. 1, NAV’s 2019 album Bad Habits accomplished the same feat.