Review: Nav Still Can't Handle Fame On "Reckless" — And It's Getting Old 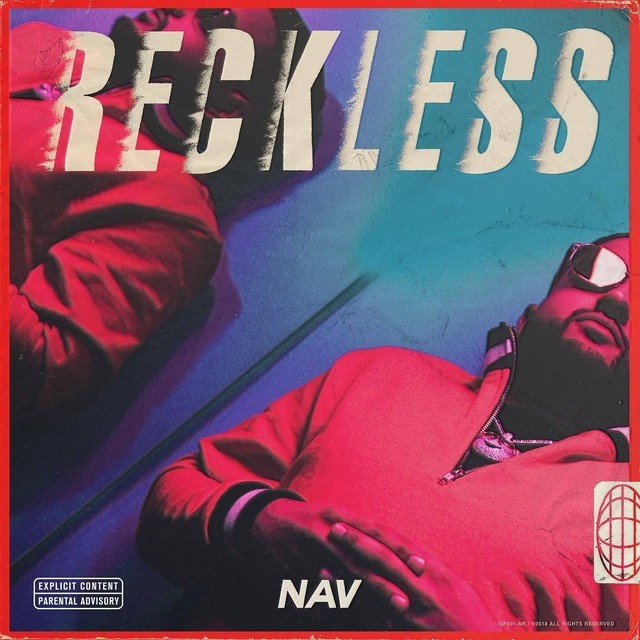 Judging an artist without walking their shoes is a slippery slope. So the actual validity of the music is generally the best option. In the case of Nav’s finalized official debut album, Reckless, the proof is in the music’s contents. Unfortunately for those looking for his decisive introduction to the game, Nav is still struggling over which side of himself he wants to present to the world.

With two teenage fandom-endorsed mixtapes notched in his résumé (the undeniably wack self-titled LP and Metro Boomin-produced Perfect Timing), Nav has nailed down his formulaic songwriting: woozy production and easy to remember stunt raps. He fills the void for fans who want to mindlessly shout lyrics along on the radio or at a live show. But for serious heads, Reckless is more of the same ‘ol repackaged under a new name.

Throughout the 12-track project, Nav confesses that fame came at him fast and it’s presented multiple situations where he’s made regrettable decisions. See the randomness: “I lined somebody for a couple pounds of some mid” (“Reckless”), “My nephew started smoking gas and I’m the one to blame” (“Faith”), “It just happened that I thought with my dick/Girl I’m sorry I broke your heart” (“Just Happened”). The overarching problem is Nav can’t seem to mention a shortcoming without trumping it with some sort jewelry or bottle reference his alliance with The Weeknd’s XO Records has afforded him. It’s like apologizing to someone (or himself as his music can be seen as self-therapy) but then switching topics to his bank account without letting the first thought sincerely sink in.

When you pair his emotionless voice with production that sounds like it came from the same beat pack, it’s hard to believe how much Nav buys into his own music. Yes, Nav is 28 years old. Yes, fame can be a tenuous balancing act when maintaining your morals and privacy. But if an artist is going to address those woes, at least make them believable. As the album stands, the Auto-Tune frenzy comes across as whining from someone who can’t — and has no desire — to help himself and seek outside assistance.

The few guest features that include Quavo, Travis Scott, Lil Uzi Vert, and Gunna all murder Nav on his own shit. And that’s not to say the aforementioned trap stars delivered Grammy Award-winning appearances, that’s just to say Nav constantly displays his inability to rise above superficial levels; as heard on the XXL-shading “Freshmen List,” where he Auto-Tune croons huff like “Do I believe in heaven?/To be honest, I don’t know/But I believe in Ghosts and I believe in Lambos.”

For the youth comfortable with settling for easy sing-along songs on background playlists, Nav gets the job done. But those desiring a substantive album from an artist genuinely battling with his/her inner demons should rummage Spotify for some old Kid Cudi tunes and call it day.