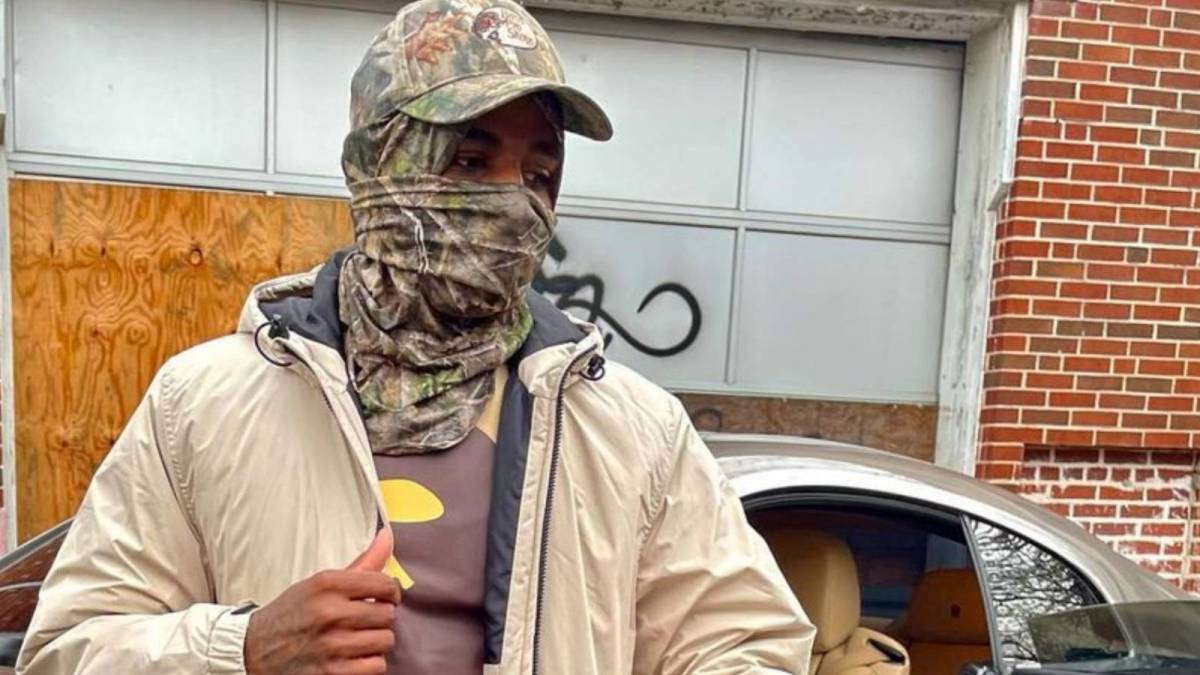 Young Dolph's Suspected Killer Speaks: 'I'll Be Back Sooner Than You Can Blink'

Young Dolph was fatally shot in his hometown of Memphis in November 2021 and investigators were struggling to nail down a suspect. But on Wednesday (January 5), the Tennessee Bureau of Investigation announced they were on the hunt for 23-year-old Justin Johnson who they believe is responsible for the murder.

Judging by a recent Instagram post, law enforcement might not have to look for much longer. On Saturday (January 8), Johnson — a local rapper who goes by Straight Dropp — broke his silence on social media and said he planned on turning himself in next week.

“Turning Myself In Monday @ 201,” he wrote. “I’m Innocent. I’ll Be Back Sooner Than You Can Blink.” He also suggested the media had misinformed the public about his criminal history in another Instagram post with, “Next time post the REAL .. BS blogs.”

Despite Johnson’s declaration of innocence, the TBI seems confident they have the right person.

Johnson appears to have ties to Young Dolph and the Paper Route Empire crew. Shortly after he was identified, a photo of himself posted up with Dolph started making the rounds online. He was also photographed wearing a Paper Route Empire chain on his belt.

Adding even more layers to the case, Johnson filmed a music video in front of the same Orange Mound area house where the alleged getaway car was discovered in the days after Dolph’s murder. A man was later shot and killed just feet away from the home.

Law enforcement agencies are offering a combined reward of $15,000 for information leading to Johnson’s arrest. He’s described as 5’8″ and 190 pounds with black hair and brown eyes. He has a tattoo that reads “Jaiya” on his right arm.