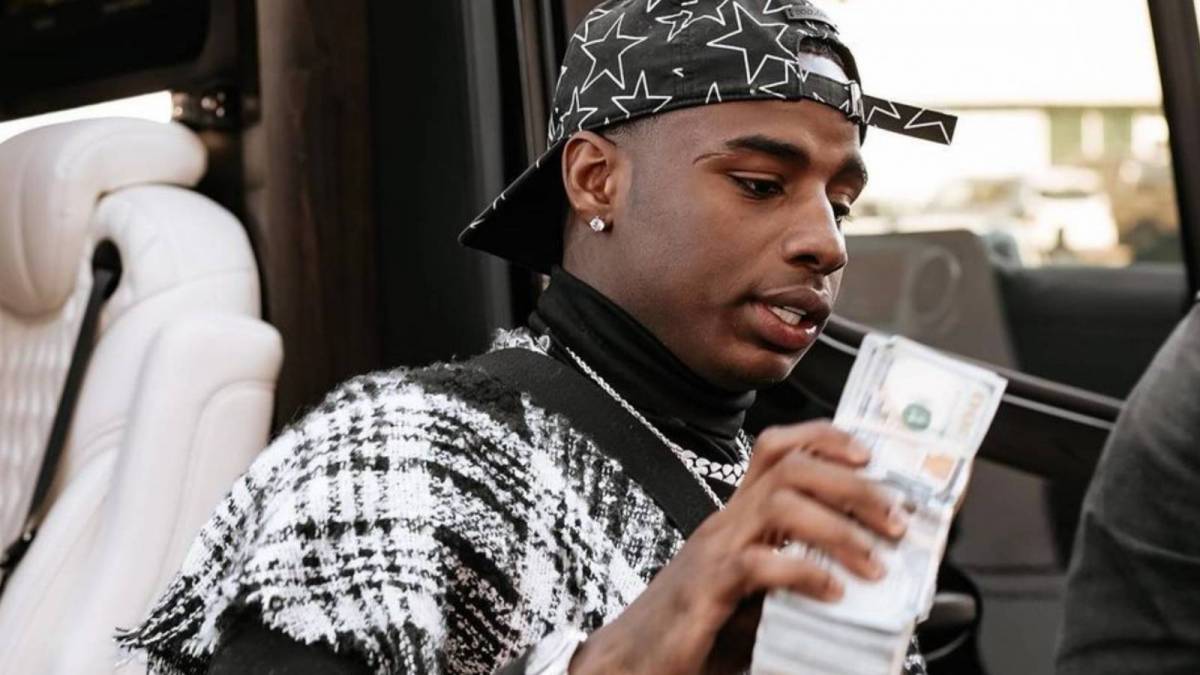 There was little movement in Young Dolph’s murder case until Wednesday (January 5) when the Tennessee Bureau of Investigation reported they’d identified 23-year-old Justin Johnson as the suspected killer. As more details continue to unfold, the TBI, Memphis Police Department and the U.S. Marshals are currently on a nationwide manhunt.

Shortly after Johnson was ID’ed, Dolph fans quickly realized Johnson is Memphis rapper Straight Dropp, who’s not only been photographed next to Young Dolph but also wears a Paper Route Empire chain on his belt. According to TMZ, there’s another strange connection.

Following Young Dolph’s November 2021 murder, the white Mercedes-Benz believed to have been used in the shooting was discovered outside of a home in the Orange Mound neighborhood. Apparently, Johnson shot a video last November for his single “Going Straight In” in front of the same house, which was posted after Dolph’s death. Even more puzzling is the fatal shooting that took place just a few feet away from the home in the days after Dolph’s murder.

Johnson is described as 5’8″ and 190 pounds with black hair and brown eyes. He has a tattoo that reads “Jaiya” on his right arm. Law enforcement agencies are offering a combined reward of $15,000 for information leading to his arrest since he’s been able to evade police for so long. Additionally, Johnson has been added to the TBI’s “Most Wanted” list.

Young Dolph was shot and killed at Makeda’s Homemade Cookies on November 17, 2021. He was 36 years old.