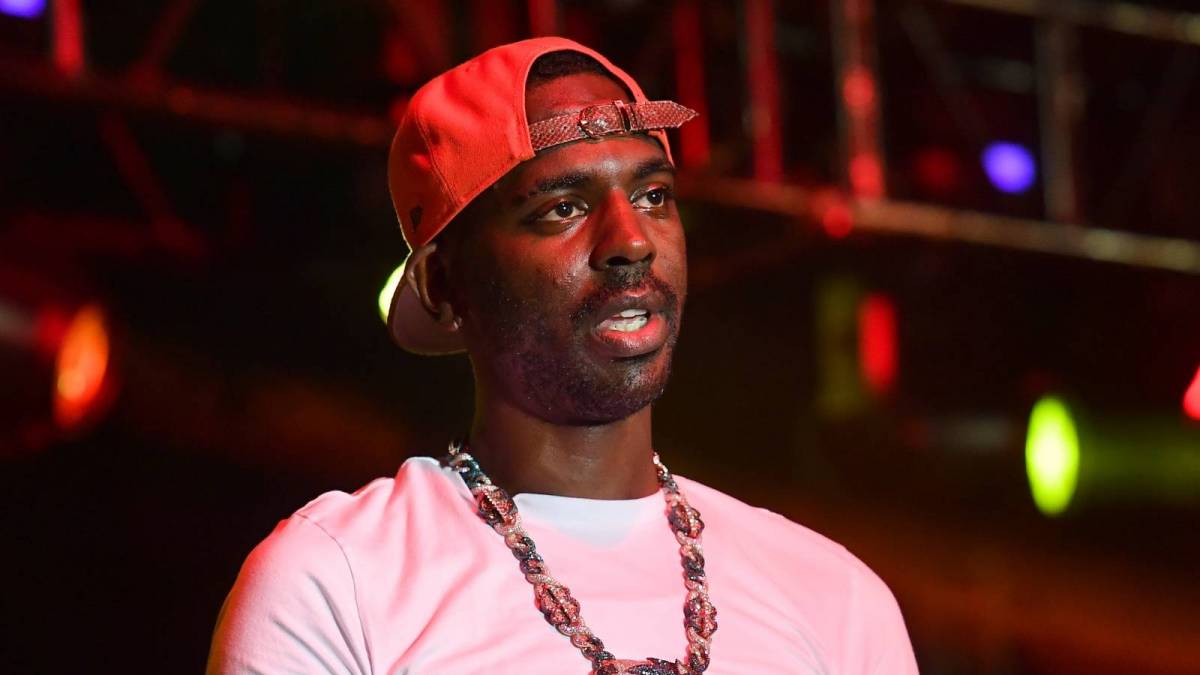 Memphis, TN – Violence continues to follow the Memphis murder of Young Dolph. According to WREG News Channel 3, a deadly shooting took place on Sunday afternoon (November 21) in the Orange Mound neighborhood of the Tennessee metropolis. One man was pronounced dead by at the scene.

Witnesses said they heard multiple gunshots before an unidentified woman started running and screaming in the direction of where the shooting took place. The suspects fled in a black sedan and are currently on the run. The incident occurred just a few feet from where the white Mercedes-Benz police believe was used in Young Dolph’s murder was discovered.

The Memphis Police Department hasn’t officially confirmed if the vehicle was involved in the shooting that took Dolph’s life nor have they connected Sunday’s shooting to the car.

Young Dolph was shot and killed in broad daylight on Wednesday (November 17) outside of Makeda’s Homemade Cookies. As fans gathered at a makeshift memorial the following day, shots rang out and a man was taking to a local hospital with non-life threatening injuries.

As for the Mercedes-Benz, the vehicle was found on the 1100 block of Bradley Avenue in South Memphis. Makeda’s Homemade Cookie’s owner Maurice Hill, said his employees had just waited on Dolph when bullets rang out from the same type of car. The 36-year-old rapper, who was in town for his annual turkey giveaway at St. James Missionary Baptist Church, ultimately succumbed to his injuries.