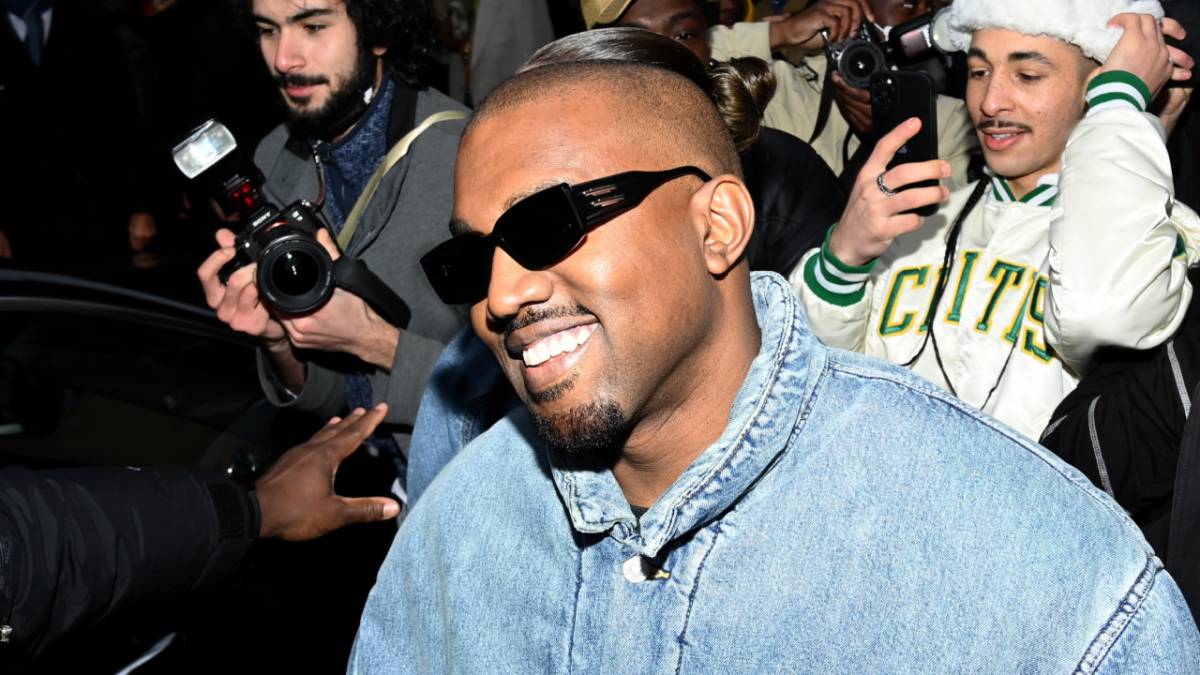 Kanye West famously set up shop in Wyoming in 2017, where he recorded his solo albums ye and Jesus Is King, as well as Pusha T’s DAYTONA, Nas’ NASIR, Teyana Taylor’s K.T.S.E. and his Kids See Ghosts collaboration with Kid Cudi.

The Chicago rap icon certainly made himself at home in the Cowboy State, purchasing two giant ranches along with an assortment of expensive vehicles suited to the mountainous terrain.

Five years and an ongoing divorce later, however, Kanye is slowly selling off his Wyoming assets one by one — and his latest sale has made him an even richer man thanks to a famous TV duo.

Kanye originally purchased the tank for a reported $500,000, although it’s unclear how much Sparks and Kiley paid him for it. However, Sparks says Ye “gave them a sweet deal.”

Introduced in 2015, the Ripsaw EV2 is a luxury super tank featuring a fully-armored body, gullwing doors and a 600 horsepower engine that can reach speeds of over 60 mph. The impressive machine was featured in Kanye’s “Closed On Sunday” music video, as well as his GQ cover shoot in 2020.

According to Sparks, the Diesel Brothers struck up a relationship with Kanye West a few years ago when his team reached out asking them to customize his trucks, but their schedules never lined up.

Then in October, Kanye’s team got in touch again offering to sell them his Ripsaw EV2. Given the fact the waiting time for one is usually around three years, the duo “rushed down to his ranch in Wyoming to pick it up.”

The Ripsaw EV2 is just the latest item from Kanye West‘s Wyoming Era to be unloaded. In November, the Donda rapper sold seven vehicles at auction for a combined $434,780. One of those included a 2019 Ford F-150 Raptor that fetched $86,900, making it the most expensive Ford Raptor ever.

Earlier last year, it was reported Kanye was selling his Monster Lake Ranch for $11 million — $3 million less than the $14 million he purchased it for in September 2019. Mr. West owned 4,500 acres of the 9,000-acre property, which boasts a go-kart track, equine facilities and livestock corrals. 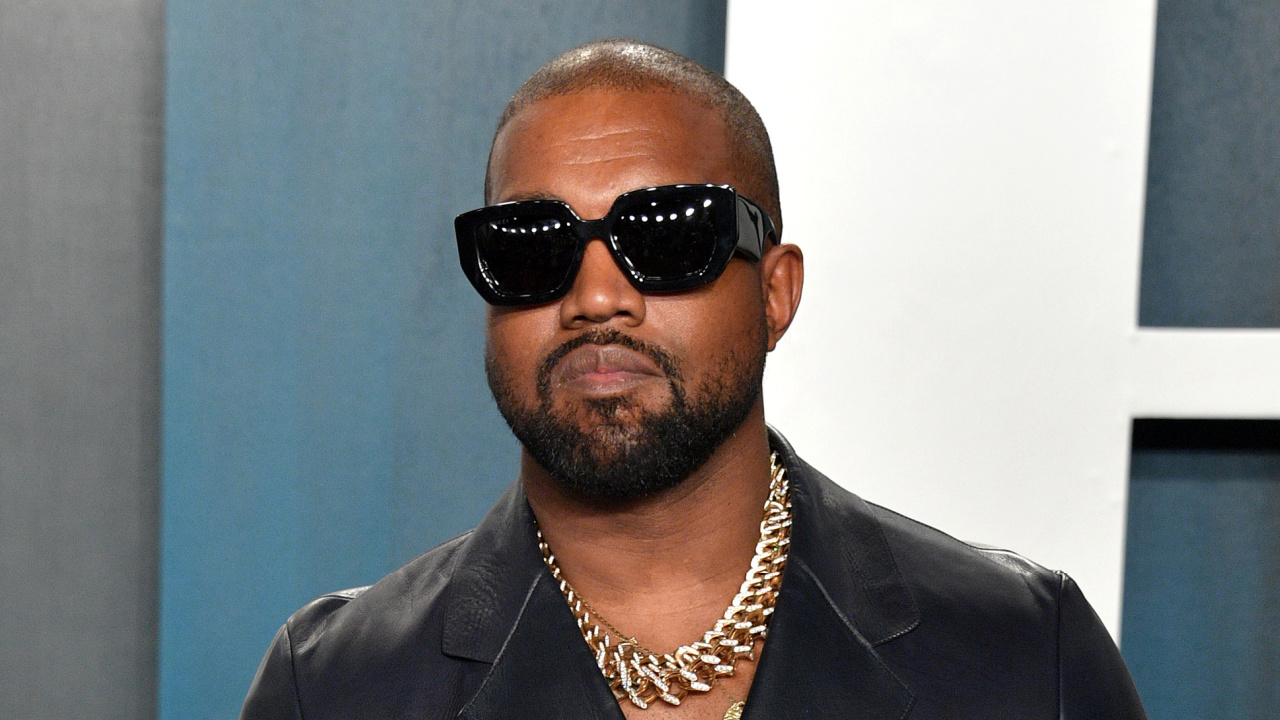 The reason behind Kanye selling off his assets appears to be his divorce from his wife of seven years, Kim Kardashian. The rapper’s relocation to Wyoming and desire to raise their four children there is said to have been a major sticking point in their relationship.