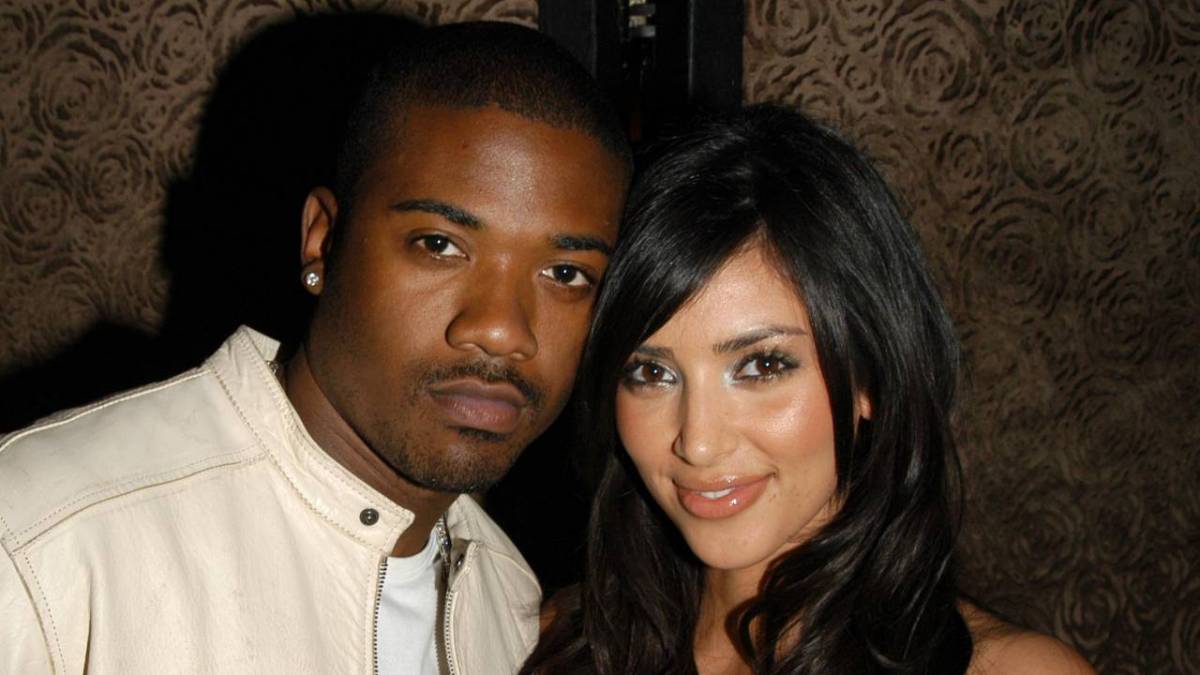 Before SKIMS founder Kim Kardashian was the illustrious business mogul she is today, she was a wealthy Calabasas socialite whose 2007 sex tape leak helped launch her to fame. Shot in 2002 with her ex-boyfriend Ray J, the tape is often credited for the success of the reality show Keeping Up With The Kardashians — even by Kardashian herself.

But according to Wack 100, a second “more graphic” version exists and in a recent interview with Hollywood Unlocked, Kardashian’s ex-husband Kanye West claimed to have picked up Ray J’s laptop that many assumed contained the explicit video. However, a rep for Kardashian claimed there was nothing sexual on the laptop, although they did confirm Kanye did, in fact, collect Ray J’s laptop. Fifteen years after the infamous sex tape leak, Ray J is understandably tired of the subject.

On Wednesday (January 26), Ray J fired off a simple tweet that read, “This needs to stop. I also have kids.” He didn’t offer any additional commentary.

This needs to stop. I also have kids

Wack 100 initially said he had an unreleased version of the tape which is “more graphic and better than the first one” while speaking to Bootleg Kev in September 2021. He also claimed he’d glady hand it over to Kanye West so he could possibly turn it into a non-fungible token (NFT).

“All I know is Kanye, holla at me, bro,” he said. “We got part two on the laptop. Ain’t never been seen. We’d love for you to have it. It’d be a great personal, private NFT. ‘Cause it’s Kanye, I probably would give it to Kanye.”

Kim Kardashian and Ray J dated from 2003 to 2006, but they aren’t exactly on good terms. In 2018, the Love & Hip Hop personality allegedly told The Sun some intimate details about their sex life.

“Kim and I had fun times, marathon sessions,” Ray J reportedly said at the time. “But she didn’t like getting sweaty and would stop to do her makeup if she did. She liked to look dope during sex, the right lighting, setting the mood.”

After a Twitter user suggested Ray J must have low self-esteem, she fired back with, “Or shows he’s a pathological liar. you actually believe this story? It’s too funny to me!”

Kanye West and Kim Kardashian are currently finalizing their divorce. The couple married in 2014 and have four children together: Saint, Psalm, Chicago and North. Kardashian has since moved on with Saturday Night Live actor Pete Davidson, while Kanye has been romantically linked to Uncut Gems actress Julia Fox.