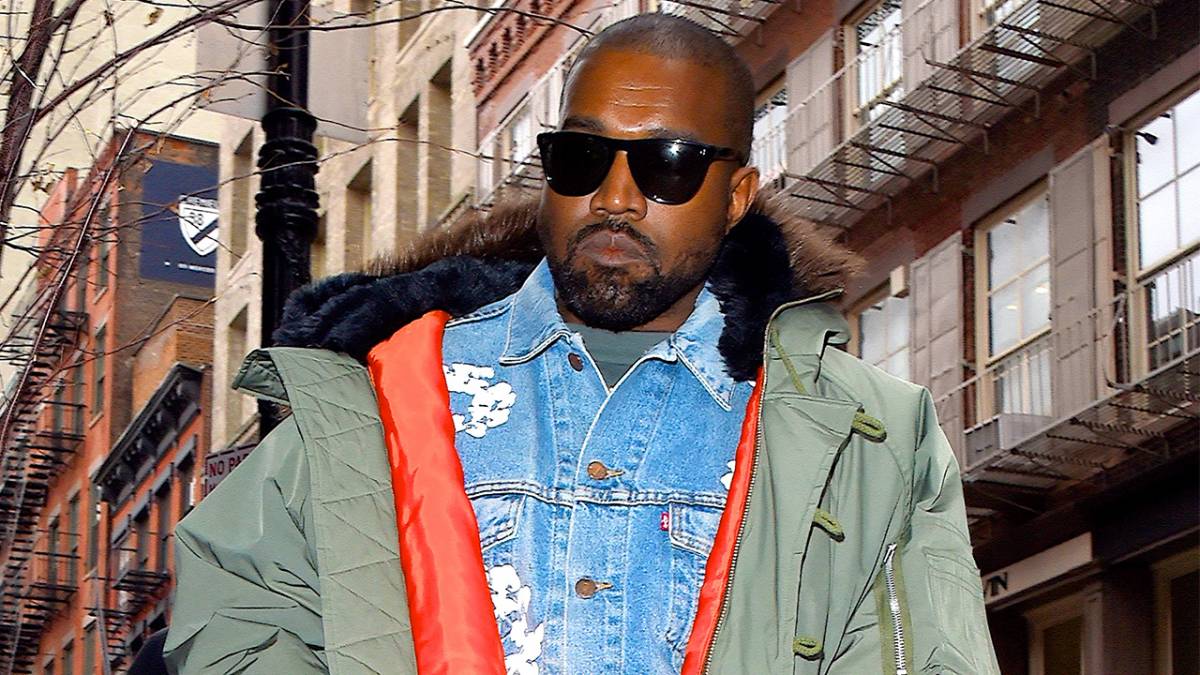 Kanye West is selling one of his Wyoming ranches for a whopping $11 million, according to the Daily Mail.

Located near the city of Cody in the northwest of the state, the giant Monster Lake Ranch is where Kanye reportedly recorded his 2018 solo album ye, as well as Pusha T’s DAYTONA, Nas’ NASIR and his Kids See Ghosts collaboration with Kid Cudi. The $11 million asking price is $3 million less than the $14 million Kanye paid when he bought the ranch in September 2019. However, it was reported Kanye didn’t pay the full amount having purchased 4,500 acres of the 9,000-acre property.

According to Us Weekly in January, Kanye West’s commitment to Wyoming was a key factor in his divorce from Kim Kardashian.

“Kanye is jealous of the amount of time Kim has dedicated to prison reform and the kids,” a source told the publication at the time. “Kanye wanted the family to move to Wyoming full-time. It’s where he sees this direction of his life going. Kim just doesn’t see their lives full-time in Wyoming.” 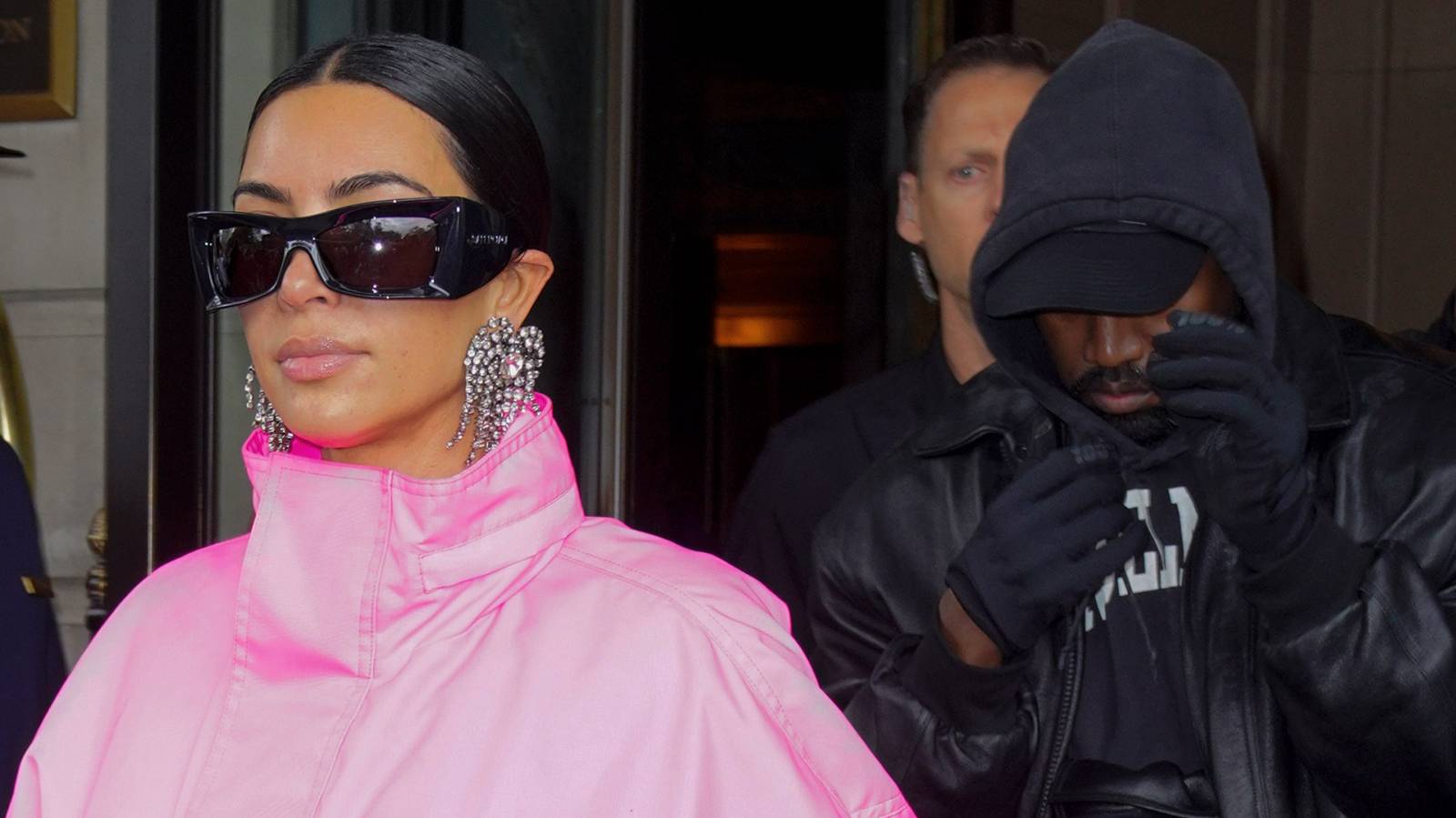 In 2020, Kanye West was interviewed by GQ at the ranch and had big plans for the property as a Yeezy Campus.

“I was looking for a spot to start the Yeezy Campus and we needed thousands of acres,” he said at the time. “So, we went to the Caldera House in Jackson Hole and started looking for property in Wyoming. And I believe this is the first property we looked at. By the time we were about to leave the ranch, I fell in love with it, and I bought it, and now we’re here.”

He continued, “This will be one of the Yeezy Campuses. And the Yeezy Campus will have the work that our architectural team has been working on, with James Turrell, and Claudio Silvestrin, to create spaces that allow humans to maximize our potential, to take us outta the box. Literally and figuratively! We live in boxes. We leave the womb when we’re born, and get put directly into the tomb.”