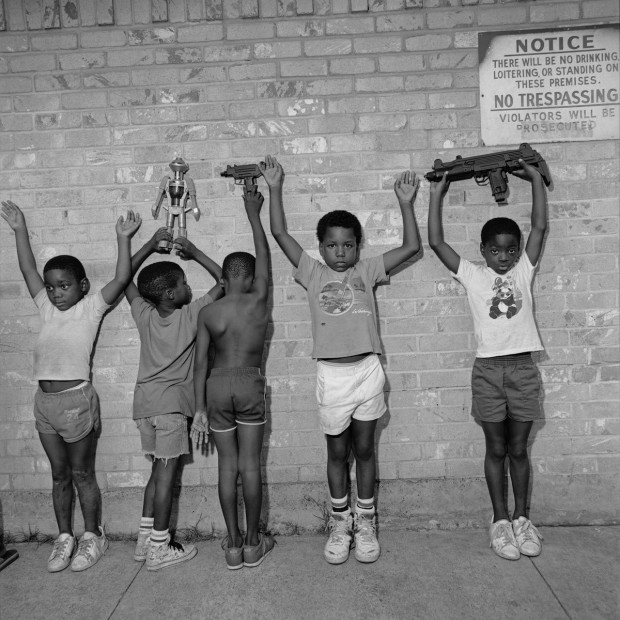 There are great rappers who excel with their God-given talent. And then there’s Nas. Ones who work tirelessly to perfect their craft, meticulously down to the last ad-lib. And, there’s Nas. Since etching his name into the history books with his immortal debut llmatic, his equally immortal mic presence has maintained a reserved seat in the culture’s front row, no matter how much he’s indulged in the moment or sounded smarter in theory.

Which brings us to NASIR — the latest product from the G.O.O.D. Music: Impulsive Edition assembly line, and The Chosen One’s 11th studio effort in total. After a longstanding relationship with Kanye West (2005’s inaugural “We Major” collab remains the zenith of their face-offs), the album marks the two legends’ first full-length foray together.

It’s also Nas’ most aimless endeavor in a hot minute.

Not that that’s necessarily all bad. Past quasi-concept long-players such as the-album-formerly-known-as-Nigger and Hip-Hop Is Dead didn’t hit their targeted bullseyes, but that aforementioned mic presence still made for durable listens all the same. But NASIR’s loosely constructed framework (built around The 7 Deadly Sins at that!) doesn’t completely gel, especially for an MC who always prided himself with planting lyrical diamonds in the rough.

Album opener “Not For Radio” enlists Diddy for shotgun ad-libs in an attempt to bring back that “Hate Me Now” defiance. The thundering composition unfolds with Nas dropping ramblings such as “John Hanson was not the first Black Prez to make it/ Abe Lincoln did not free the enslaved/ Progress was made ’cause we forced the proclamation,” overcooking its intention to alienate casual listeners in doing so. Likewise, the bliss-inducing “Bonjour” doubles down on the lust spoils that success can offer but is ultimately as memorable as the week after the vacation.

As for Kanye West (who’s been finding his life’s inspiration digging for and chopping up soul samples akin to his Polo sweaters and fully healthy jawbone days), his production is noticeably lacking the sublime addictive melodic qualities that have been a constant throughout his career (see DAYTONA for the most recent example).

The album’s most energetic offering — the post-modern b-boy banger “Cops Shot the Kid” — transfixes a Slick Rick sound bite as Nas (and Yeezy) both bring the Black Lives Matter narrative to the dance floor. It’s a noble attempt to round up all audiences under one roof and is in stark contrast to the album’s literal low point, the last record “Simple Things.” The song intentionally employs a flighty kick-n-snare composition and equally wayward oration (“Never sold a record for the beat, it’s my verses they purchase/ Without production I’m worthless but I’m more than the surface/ Want me to sound like every song on the Top 40/ I’m not for you, you not for me, you bore me,” Nas spits) before the music literally says “fuck it” and halts abruptly a little after the two-minute mark. Despite God’s Son’s emceeing being an instrument in its own right, it’s he who does the boring here.

When you factor in all its dexterity, randomness and overall generality, it’s hard to truly believe NASIR was the album he had been cerebrally building these past six years. No, this isn’t “grown man Hip Hop” to bring balance back to whatever the younger generation of mainstream rappers are doing at the moment; nor will it ever reside in the upper echelon of the living legend’s catalog.

It is, however, imperfect fine art. A standout alternative to overly ambitious dives in the culture to alter the Hip Hop sound before it’s good and ready. And with the half-decade-old rust loosened in the aftermath of this release, it properly sets the stage for Nas to have another ’Matic moment. Maybe it’ll give him a chance to finally address those accusations of abuse from his ex-wife Kelis, too.